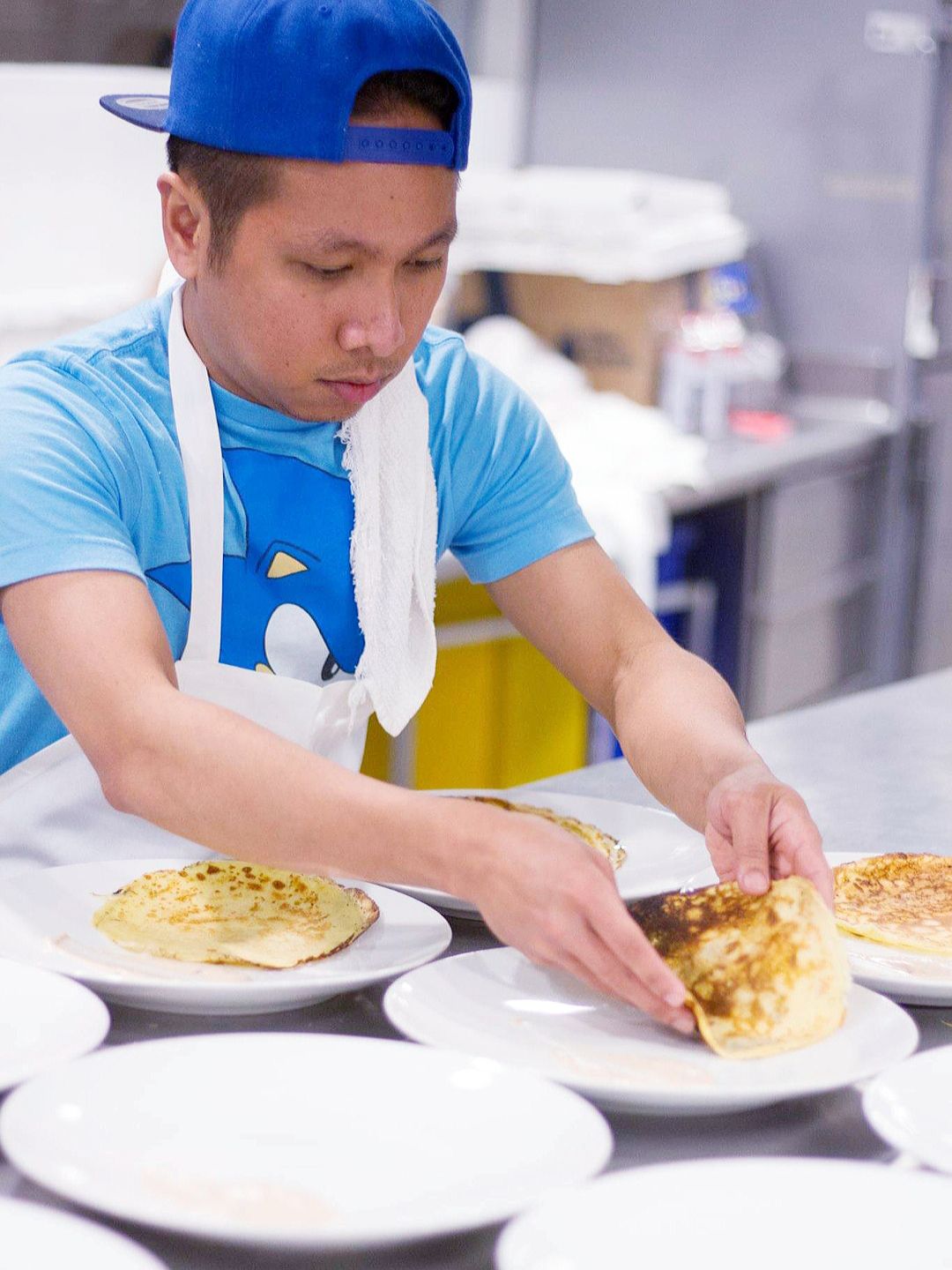 The owners of Kwei Fei are handing the keys to another chef while the couple is in New York City. Nikko Cagalanan, owner of Filipino pop-up Mansueta's, will provide the food. 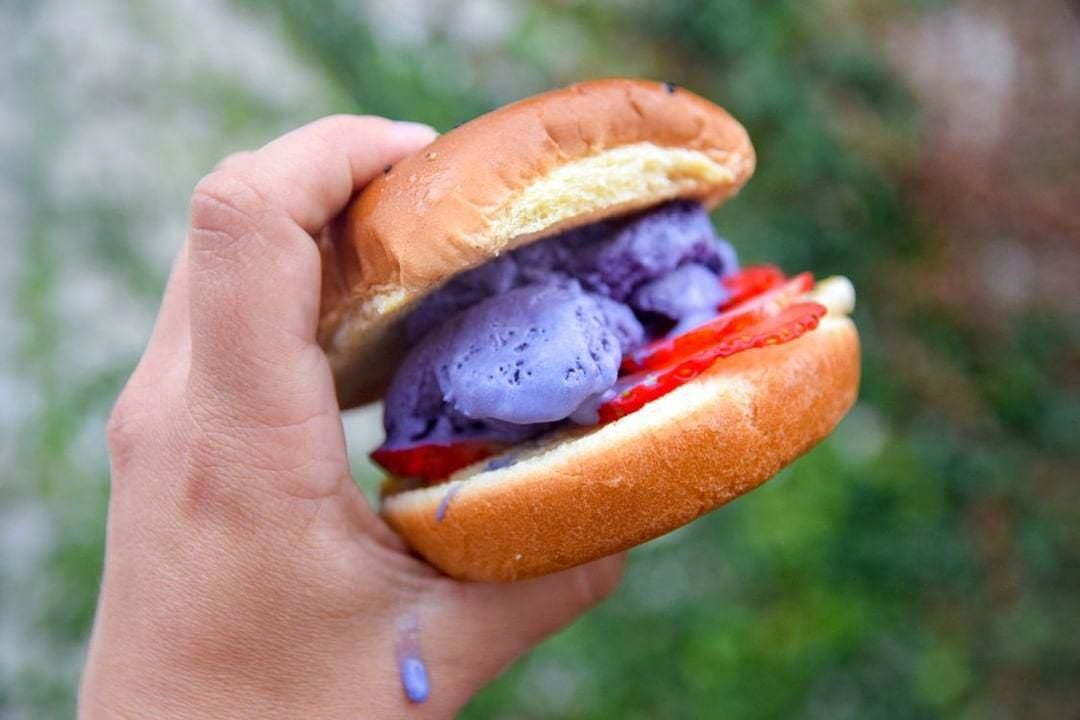 Most people just need to arrange for someone to collect the mail and water the plants when they’re planning to be out of town. David and Tina Schuttenberg, owners of Kwei Fei, also have to figure out who gets their restaurant.

For the second time since opening on James Island last December, the Schuttenbergs are handing their Kwei Fei keys to another chef. While the couple is in New York City, Nikko Cagalanan, owner of Filipino pop-up Mansueta's, will be responsible for providing food, as well as the people who prepare and serve it.

“Everything is like a blank space,” he says. “I’m so excited and so nervous because this is going to be like my first time having a restaurant. I’m like a baby.”

During his Aug. 5-11 stay, Cagalanan plans to serve classic dishes such as lumpia, adobo and halo halo, made according to his late grandmother’s recipes.

Cagalanan graduated from nursing school in the Philippines and used his degree when he moved to Massachusetts in 2011. But he didn’t have the right credentials to practice nursing in Miami, where he relocated, so he split his time between a nursing home job and watching cooking videos online. “I know it’s funny to say, but Gordon Ramsey was the first guy I watched,” he says. “Then I just started cooking and I didn’t stop.”

By the time Cagalanan’s wife accepted a position at Coastal Carolina University, Cagalanan had decided to devote himself to cooking full time. But he found that “Myrtle Beach is not like Boston,” in terms of its restaurant scene, so he began taking a bus to Charleston and staying in a hostel here.

After a short stint at McCrady’s, Cagalanan joined Zero George. He counts chef Vinson Petrillo as his mentor. Separately, he launched Mansueta’s, which pops up every Sunday at Palmetto Brewing Co.

“The pop-up is really just doing good, because a lot of Filipinos are showing up and supporting what I’m doing,” he says. “I can’t believe this is happening, but I’m excited. I’m really thankful about what’s happening right now.”

For more information about Mansueta’s and its Kwei Fei occupancy, visit instagram.com/mansuetas_filipino_food.