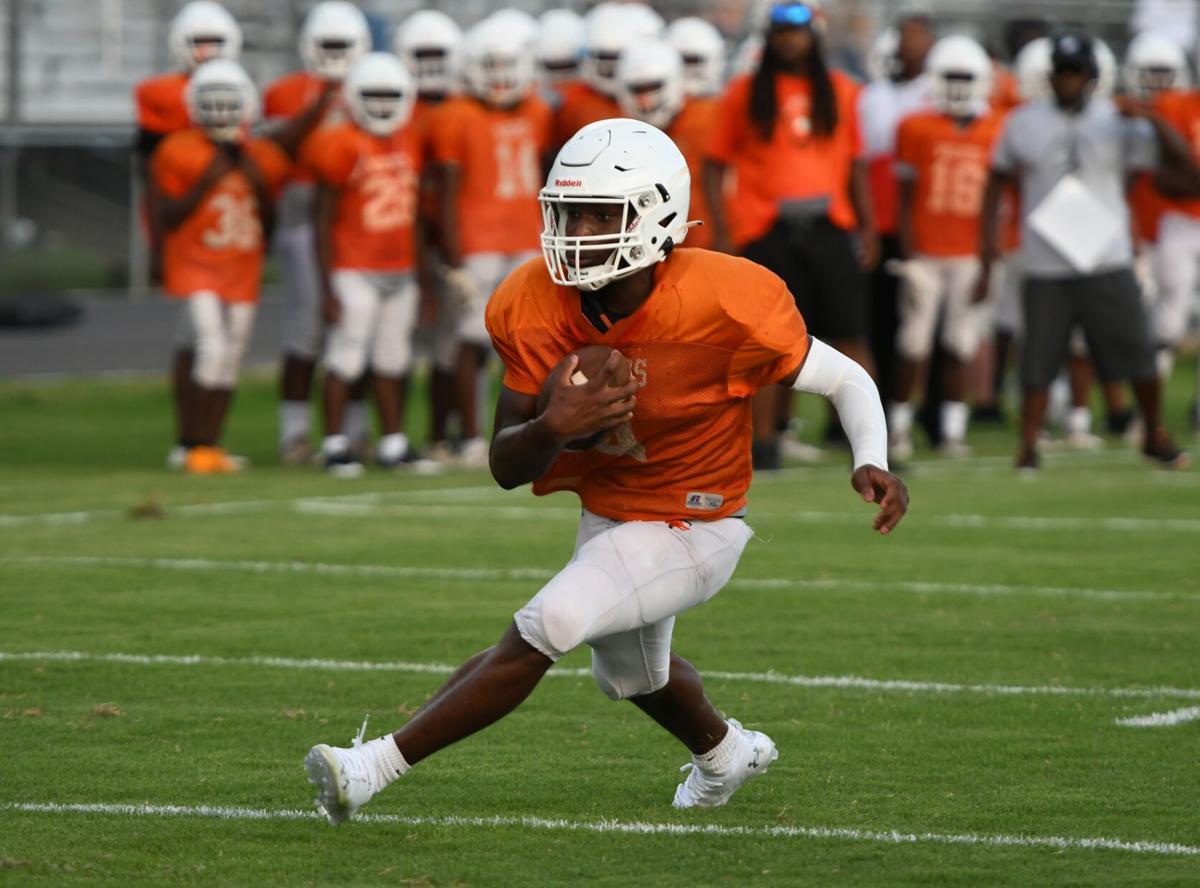 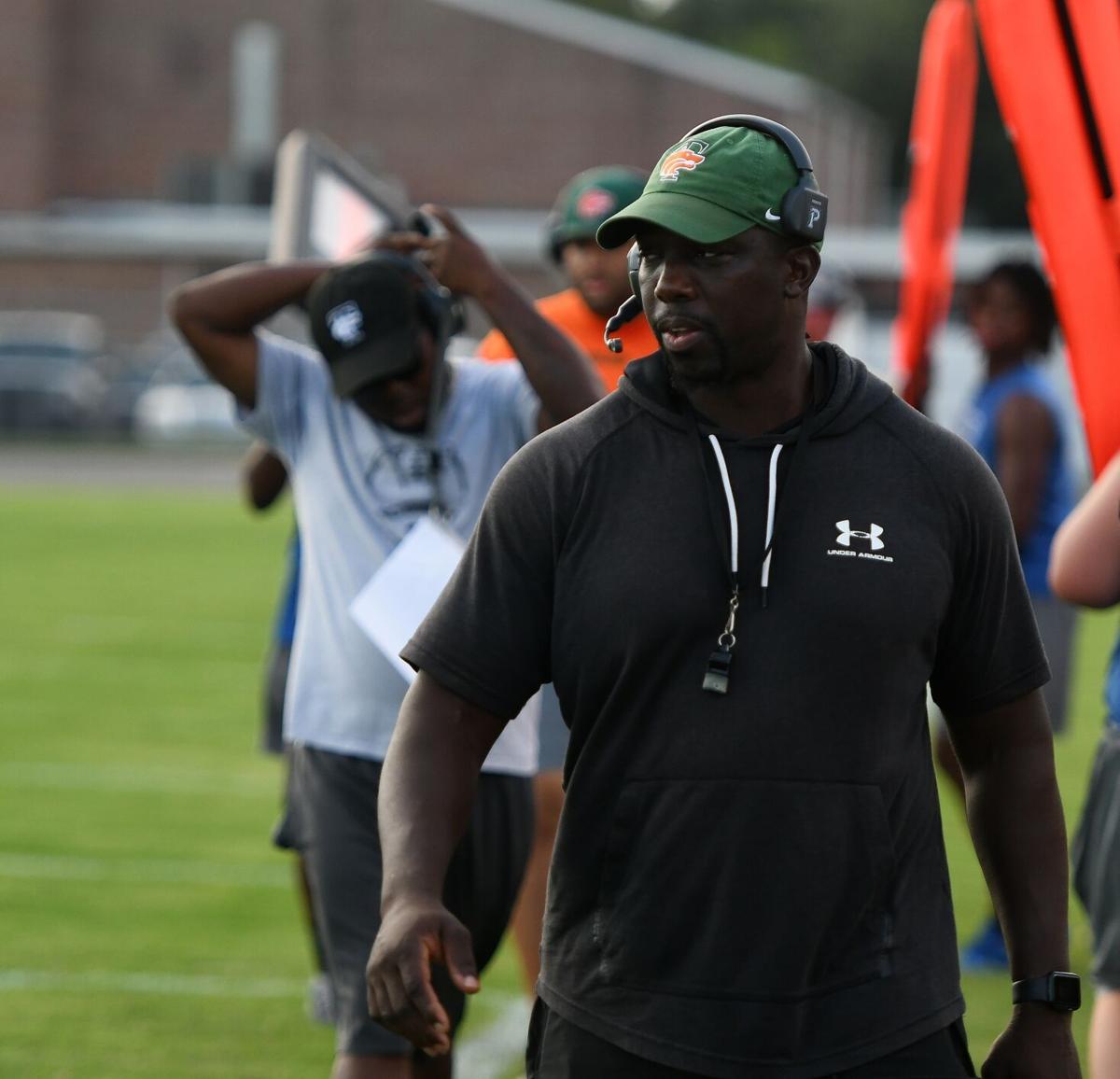 Timberland coach Greg Wright and the Wolves travel to Manning on Sept. 3.

Timberland coach Greg Wright and the Wolves travel to Manning on Sept. 3.

Wright Bowl II won’t happen because Cross High School is in COVID-19 protocol, but Timberland High School has an opponent lined up for Sept. 3.

The Wolves, who were slated to take on Cross and their coach's first cousin on Friday, travel to Manning High School for their second game after cruising past St. John’s, 30-12, in their season-opening game on Aug. 27. Coach Greg Wright’s team started a new campaign on the right foot on Johns Island.

“The No. 1 goal always is to win,” Wright said. “It wasn’t as clean as I would want it to be but it’s to be expected with it being the first game of the season. We missed some scrimmages and didn’t get a jamboree so you expect some penalties and not to execute as well as you would want.”

Manning is 0-1 after losing 65-0 to South Florence in its opener on Friday. Wright said the Monarchs are much better than that score might indicate. They simply had one of those nights where not much went right.

“They’re big and athletic and we’ll have to show up ready to play to win,” he said. “We’ve got plenty to work on with Timberland. We’ve got to get better if we want to make the run we’re wanting to make and reach all of our goals.”

The offensive line had a nice game, too.

The Wolves converted three of their four two-point conversions.

“The kids played hard and we got through some rough spots,” Wright said. “As long as they continue to fight and play together, that’s what you want. I’m proud of them.”