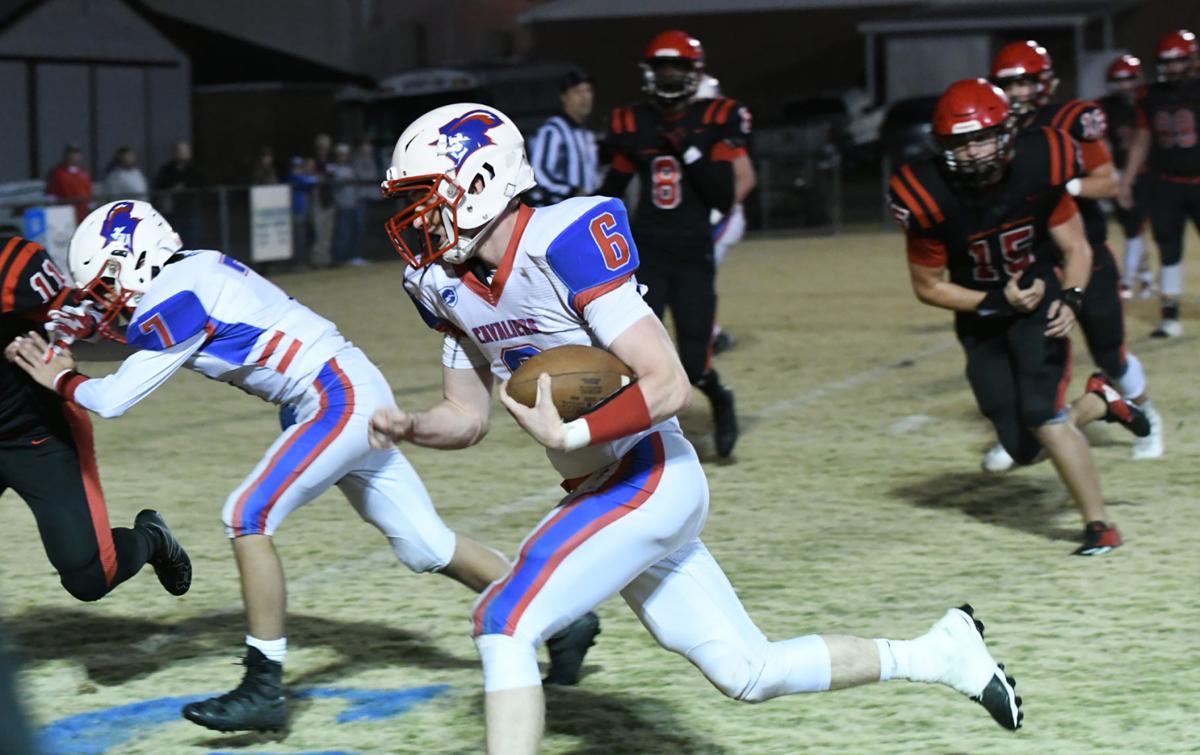 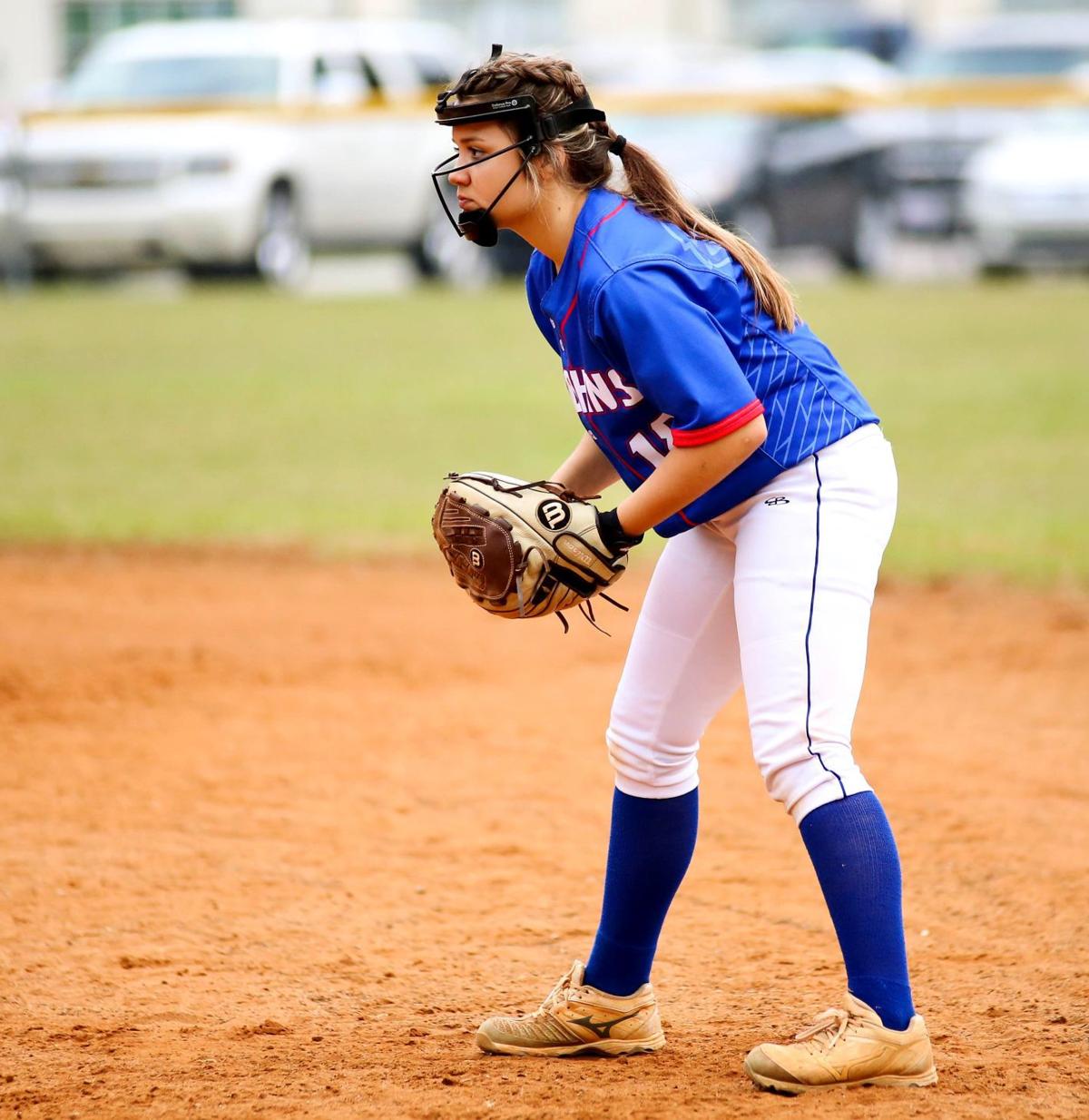 St. John’s Christian’s Charity Dennis was defensive player of the year for the softball team.

St. John’s Christian’s Charity Dennis was defensive player of the year for the softball team.

St. John’s Christian Academy announced the winners of its 2019-20 athletic awards on May 19.

Cavaliers athletics director Aaron Johnson broadcast the names of the winners in a video from his Facebook account. COVID-19 has forced schools to improvise.

“This is not the most ideal way to do athletic awards but we feel our students deserve to be celebrated,” Johnson said “We wanted to make sure we honored all of our student-athletes for the efforts they put in this year.”

Among the students earning some hardware were the two athletes of the year. Senior Charity Dennis was named the top female athlete while senior Fletcher Law was recognize as the top male.

Dennis was recognized with a superlative award in softball as the team’s defensive player of the year and also received the Cavalier award for cheerleading.

“I believe the future of St. John’s Christian athletics is very bright,” Johnson said. “We have a great group of young people who are working hard. We’ve seen our enrollment grow. We’ve seen our participation in sports grow. Our volunteers do some awesome things throughout the year.”