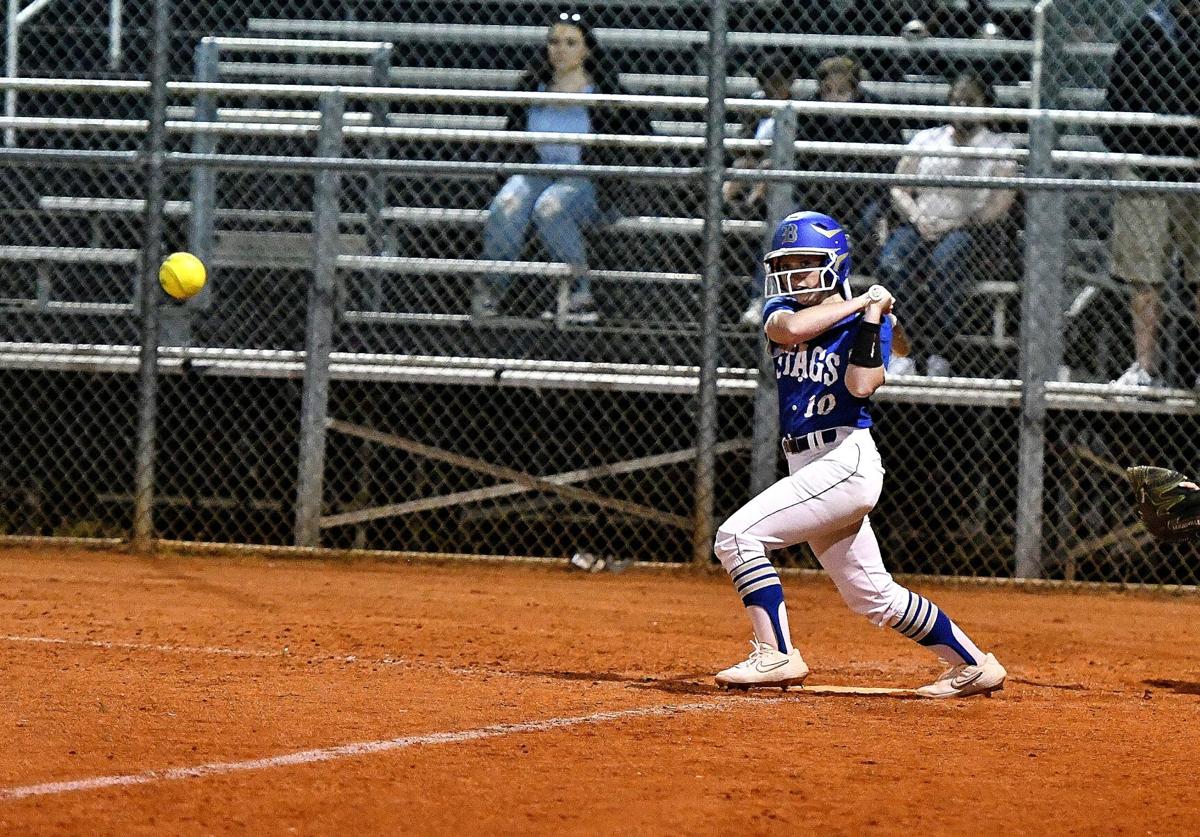 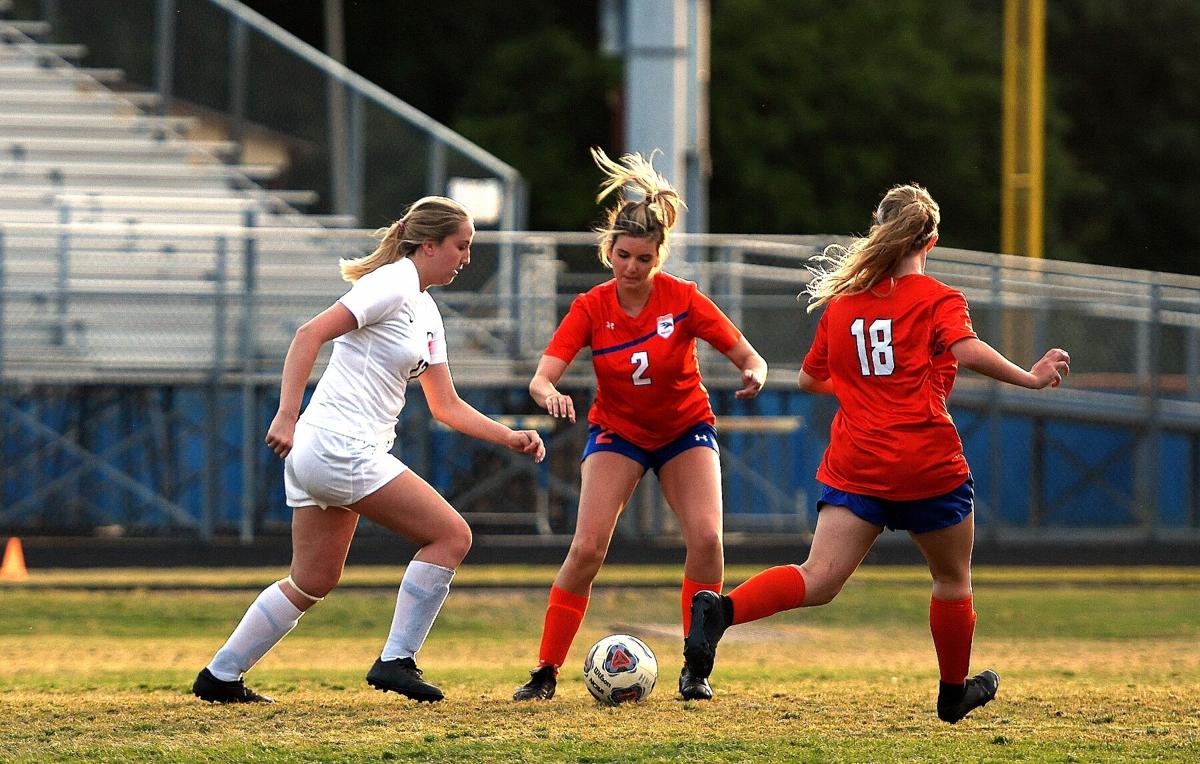 Timberland's Sarah Grace Hood (left) dribbles up the field in a soccer match against Hanahan on April 30. Hanahan won the non-region match.

Timberland's Sarah Grace Hood (left) dribbles up the field in a soccer match against Hanahan on April 30. Hanahan won the non-region match.

The Stags improved to 22-2 on the season and capped Region 7-AAAAA play with a shiny 12-0 mark. Aside from a couple one-run games against Stratford, Berkeley wasn’t challenged much in region play.

Abby Prince collected three hits and drove in a pair of runs in the Stags’ 14-4 victory. Gracie Prince doubled twice and collected two RBIs and leadoff hitter Jersey Silver had two hits and scored three runs. Taylor Garvin and Hayden Richberg chipped in two hits apiece and combined for five runs while Hannah Haines knocked in a pair of runs.

Caroline Ballentine was the winning pitcher, scattering six hits while allowing one earned run. She struck out two batters.

The Stags host Region 6-AAAAA runner-up Socastee to open the Class 5A playoffs on May 15.

Mack Ritter was the winning pitcher, going three innings in a predetermined split. He allowed five hits and no earned runs.

St. John’s Christian ace pitcher Josh Legnard came up huge on the road in the SCISA Class A state baseball tournament on April 30.

Legnard fanned 11 batters in a three-hitter as the second-seeded Cavaliers moved into the Upper Bracket final with a 4-2 victory at top-seeded WW King Academy.

St. John’s Christian plays again May 4 against the loser’s bracket winner. An if-necessary game is May 7.

With one win, the Cavaliers advance to the state finals for a three-game series against the Lower Bracket winner May 10, 11 and 13.

Legnard and Kacarka collected two hits each and Kacarka drove in three runs. Leadoff hitter Clark Moraux chipped in the other RBI.

Kacarka’s two–run single in the top of the sixth inning gave the Cavaliers a 4-1 lead.