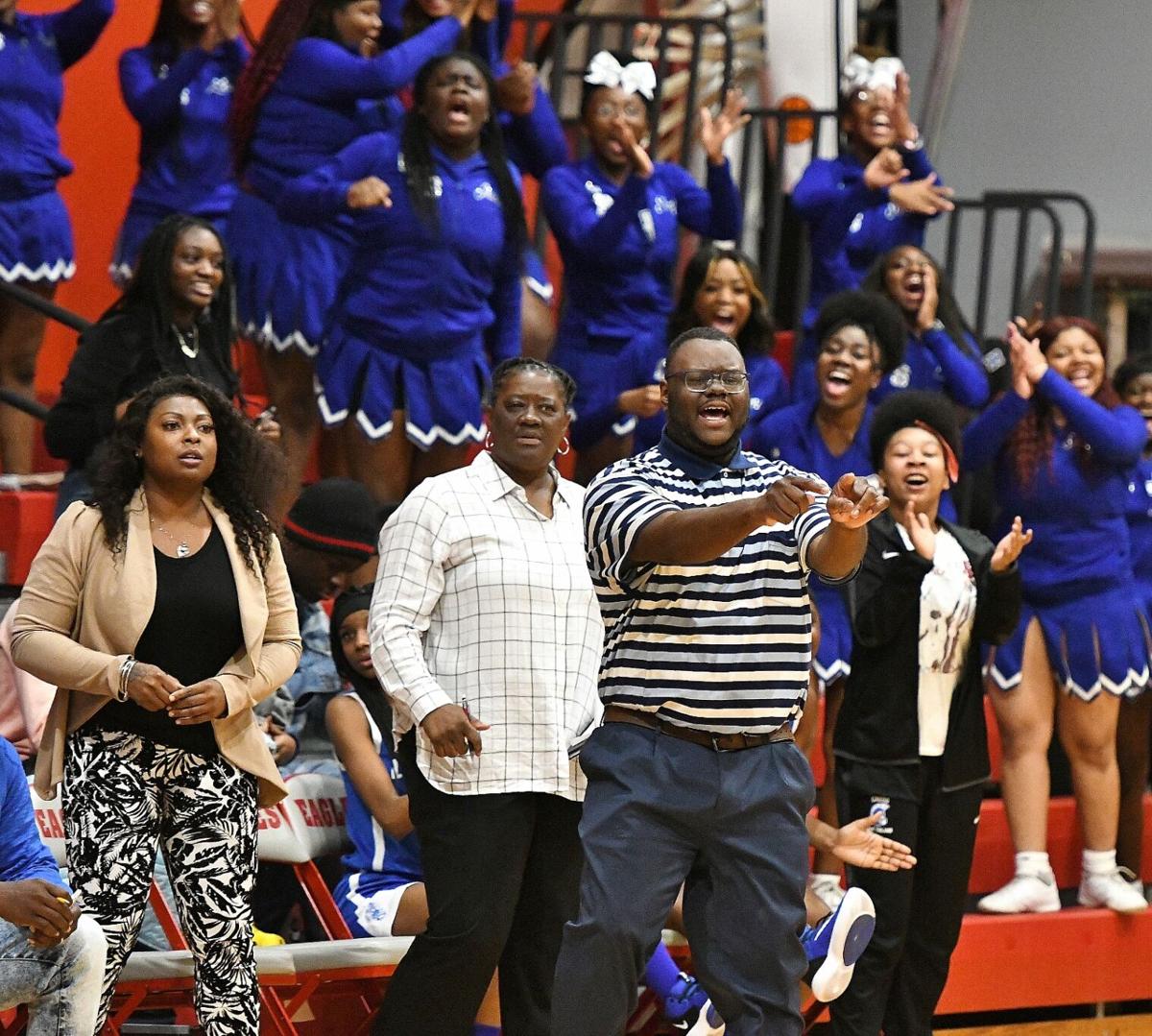 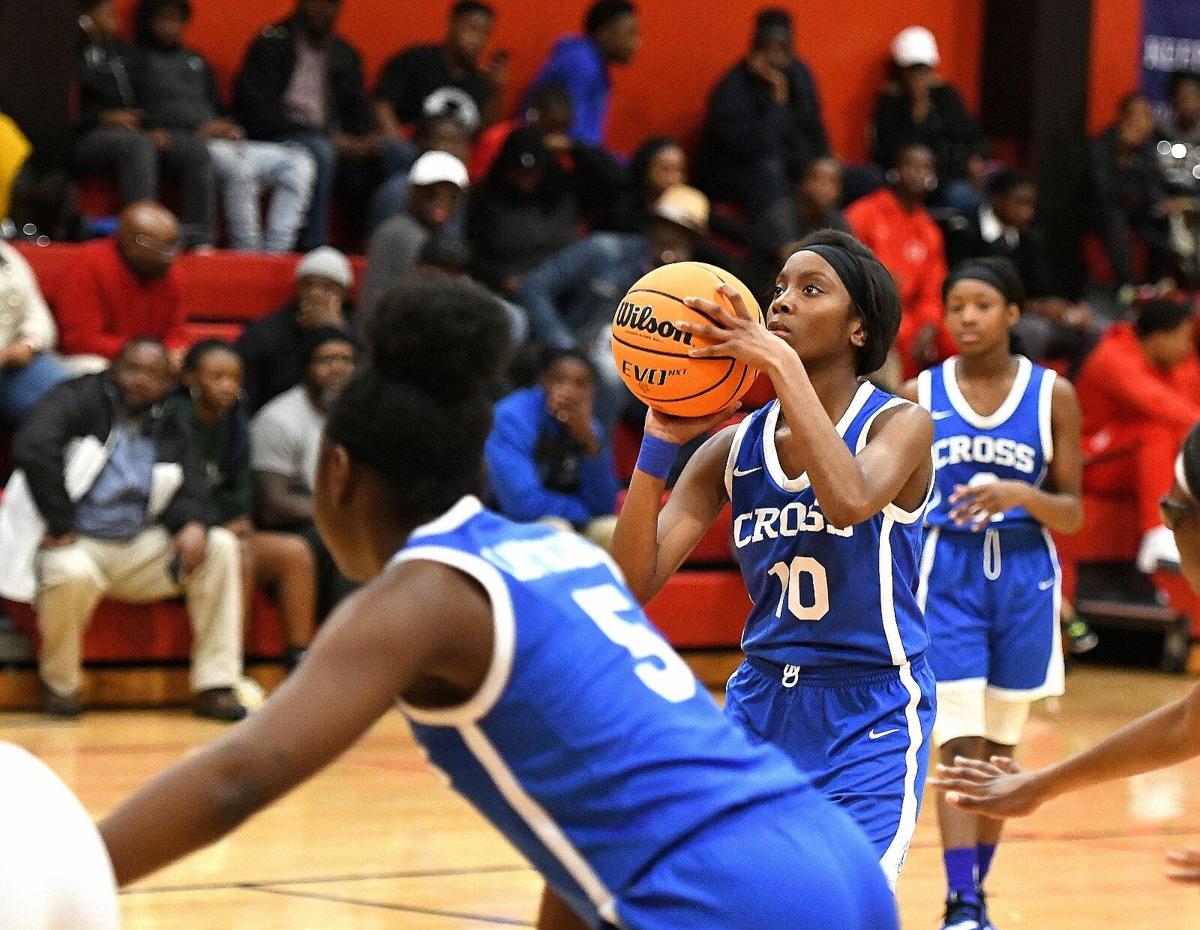 Shown last year in a playoff game, Lauren Middleton had 16 points and 10 rebounds in a win over Palmetto Scholars on Jan. 6.

Shown last year in a playoff game, Lauren Middleton had 16 points and 10 rebounds in a win over Palmetto Scholars on Jan. 6.

Like most everybody else around the state, the Cross High School girls basketball team has been on the hardwood a lot less than it wants to be this winter.

The Lady Trojans are 2-1 on the season after coasting past Palmetto Scholars 81-39 on Jan. 6, their first game in over a month.

“With the long layoff, conditioning is an area of priority right now in addition to just getting the feel for the game back,” Cross girls coach Reese Felder said. “It is one thing to practice but there is a different level of adrenaline that you just can’t totally account for in practice.”

Felder returns a strong squad from last season and is ranked inside the state’s top 10 Class A teams. But the Lady Trojans have been in a holding pattern due to COVID-19 concerns and Felder doesn’t have any idea when Cross’s next game will be.

“We’re still waiting on the schools in the Charleston County School District,” Felder said. “Our region is on hold for right now. Four teams from our region are from Charleston County. I believe there are other teams that have had some issues with COVID-19, too.”

Cross outscored Palmetto Scholars 50-19 in the second half.

Smalls led the defensive effort with eight steals and Nelson made seven steals while President dished out 10 assists and Middleton six.

“We’re definitely good enough to compete with anybody,” Felder said. “It’s just a matter of putting it all together. It’s kind of hard to gauge your team when you’ve not gotten many opportunities to play in the preseason and the regular season. But there is nothing to cry about. Everybody in the state is dealing with the same issue.”

“This year has required us to take a patient approach but we’re not looking to complain,” Felder said. “We’re just looking to get it done.”