‘Without you, we would be nothing’ North Charleston salutes its healthcare heroes with parade 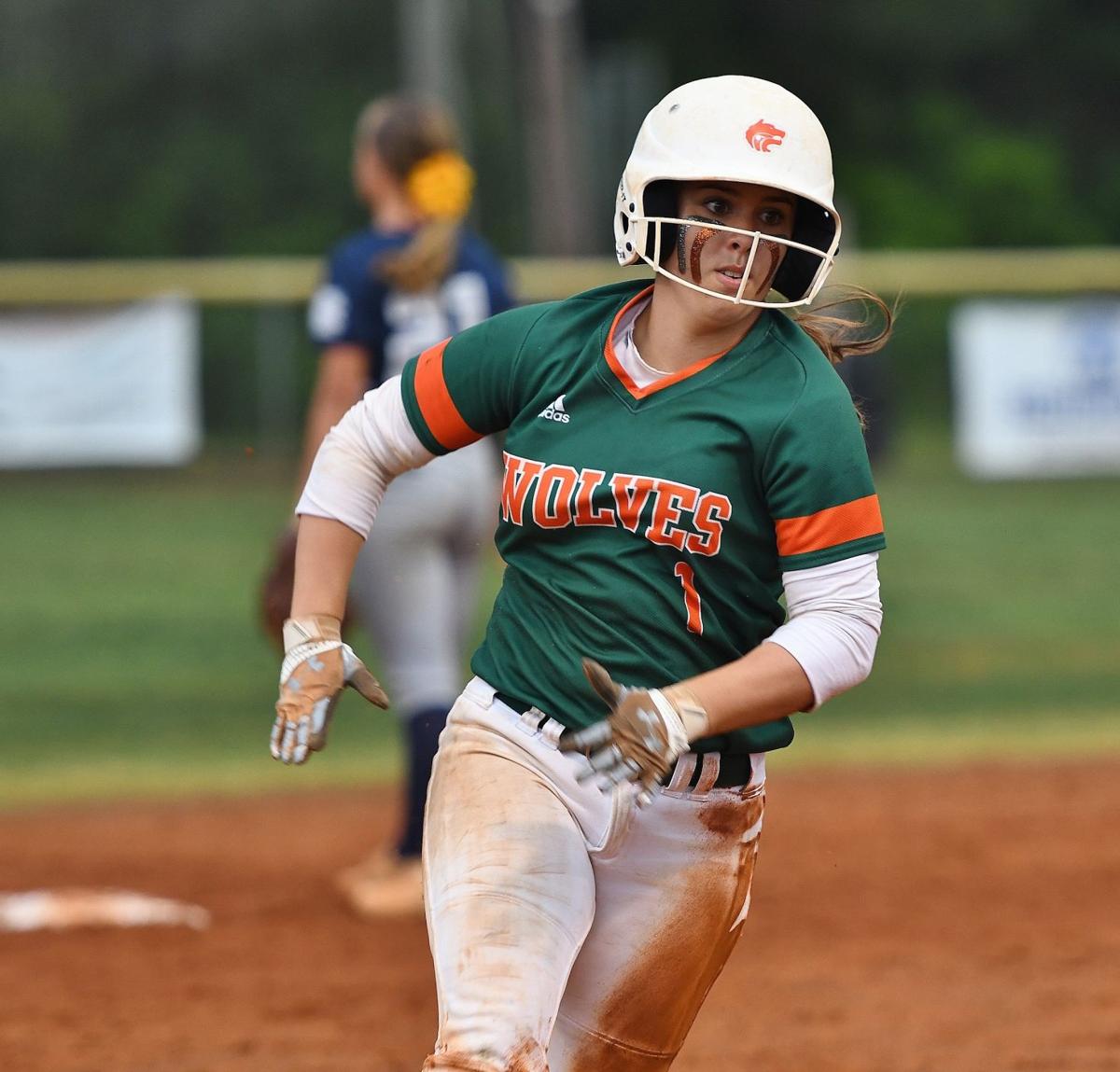 Timberland’s Brooke Moody rounds the bases to score a run in a playoff game last season. 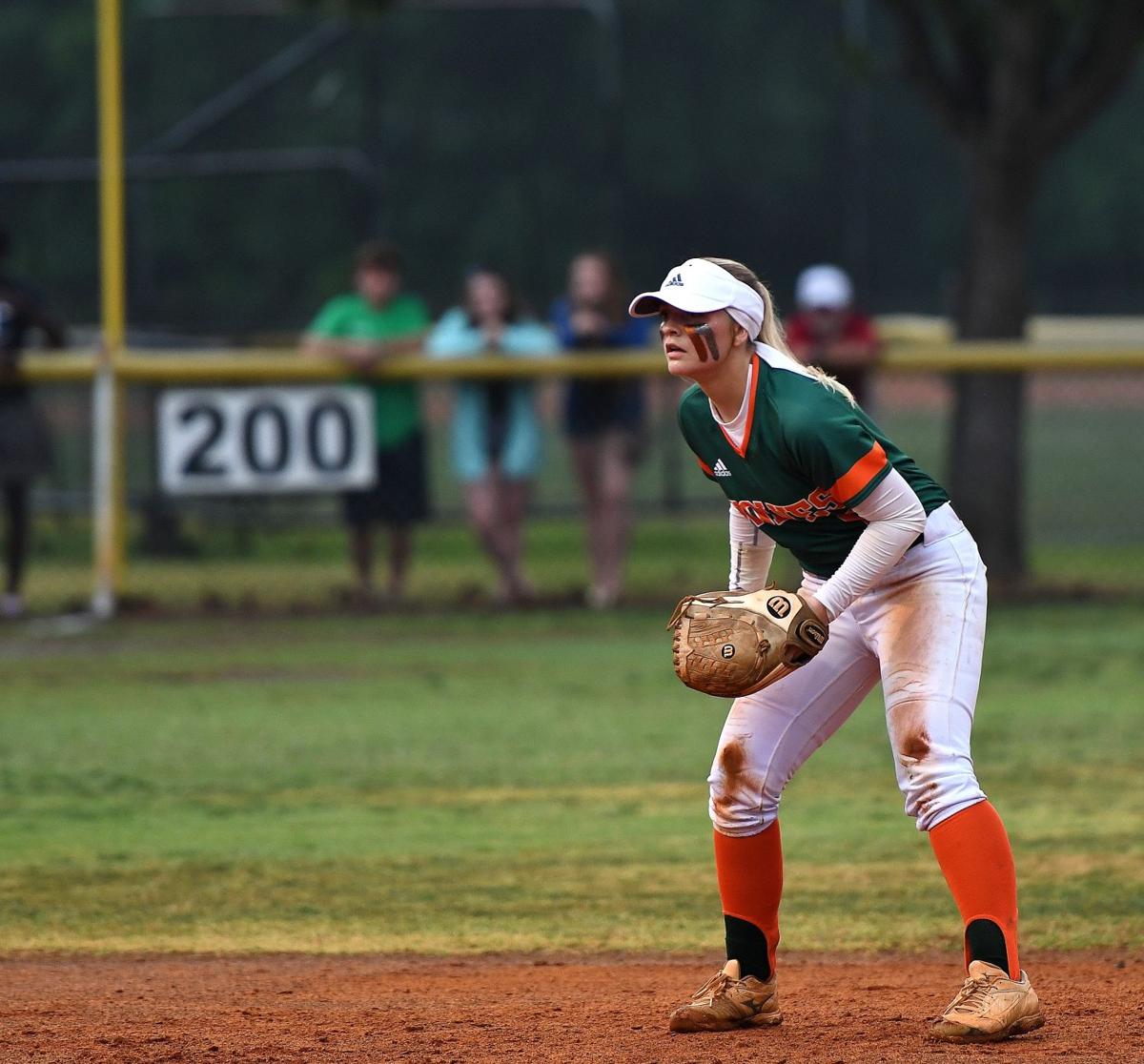 Timberland’s Tori Rose has started at multiple positions in her career. 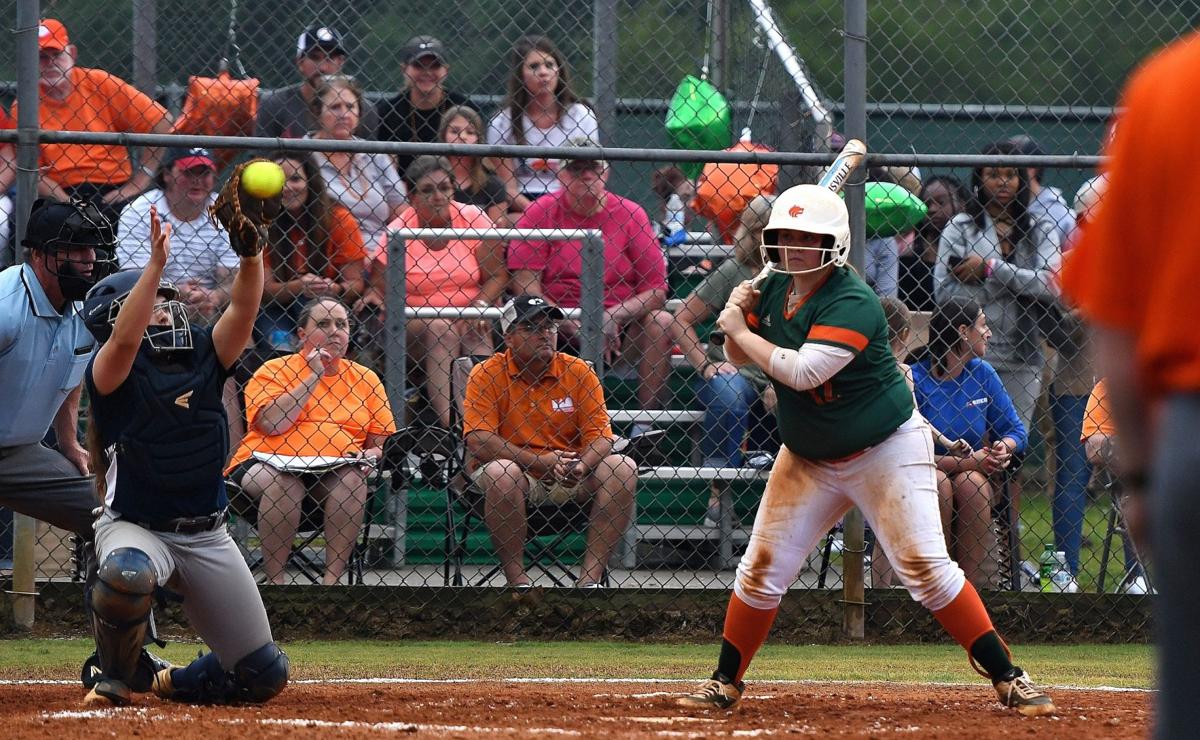 Timberland’s Brooke Moody rounds the bases to score a run in a playoff game last season.

Timberland’s Tori Rose has started at multiple positions in her career.

Two of Timberland High School’s three softball seniors have their college plans nailed down and another might also take her swing at the college level.

Outfielder Brooke Moody has signed with Presbyterian College while shortstop Tori Rose is headed to Newberry College. Both players were all-state and all-region selections last spring as the Lady Wolves captured region and district crowns.

Both earned their sixth letters this spring.

Moody batted .680 with 28 stolen bases in 2019 and patrolled centerfield with ease. Sliding grabs and throwing out runners is commonplace.

“Brooke is the commander of the outfield,” Timberland coach Ben Lailson said. “She’s done a great job of taking the younger girls up under her wing and helping them develop their games. What she does in the outfield is phenomenal. She covers so much ground. She makes tough plays look routine.”

Last season, Rose batted .444 and had a pair of clutch game-winning hits after Moody got on base. She’s been as versatile a contributor in her career as a player can be.

“Tori has been the ultimate leader,” Lailson said. “She’s been inside the circle. She’s played third base. She’s played shortstop and even some second base early in her career. She’s always wanted to do whatever is best for the team.”

Third baseman Payton Sillanpaa is a senior also and another team leader. She batted .350 as a junior, her second season with the Lady Wolves after transferring from Goose Creek High School.

“Payton has received some interest about playing in college,” Lailson said. “She has some opportunities. She’s trying to decide what she wants to do.”

It’s up in the air as to whether spring sports will resume in May. For now, school and sports have been shut down to help prevent the spread of COVID-19 through the end of April.

If the trio has played its final game at Timberland, the 2019 season was the best in school history.

Lailson is hoping Timberland can get in a few games so the Lady Wolves’ seniors can get some closure, though.

“I hate to see them go,” Lailson said. “I hate that their season came down to this but sometimes life throws you curveballs. We’re going to have to work through it.”