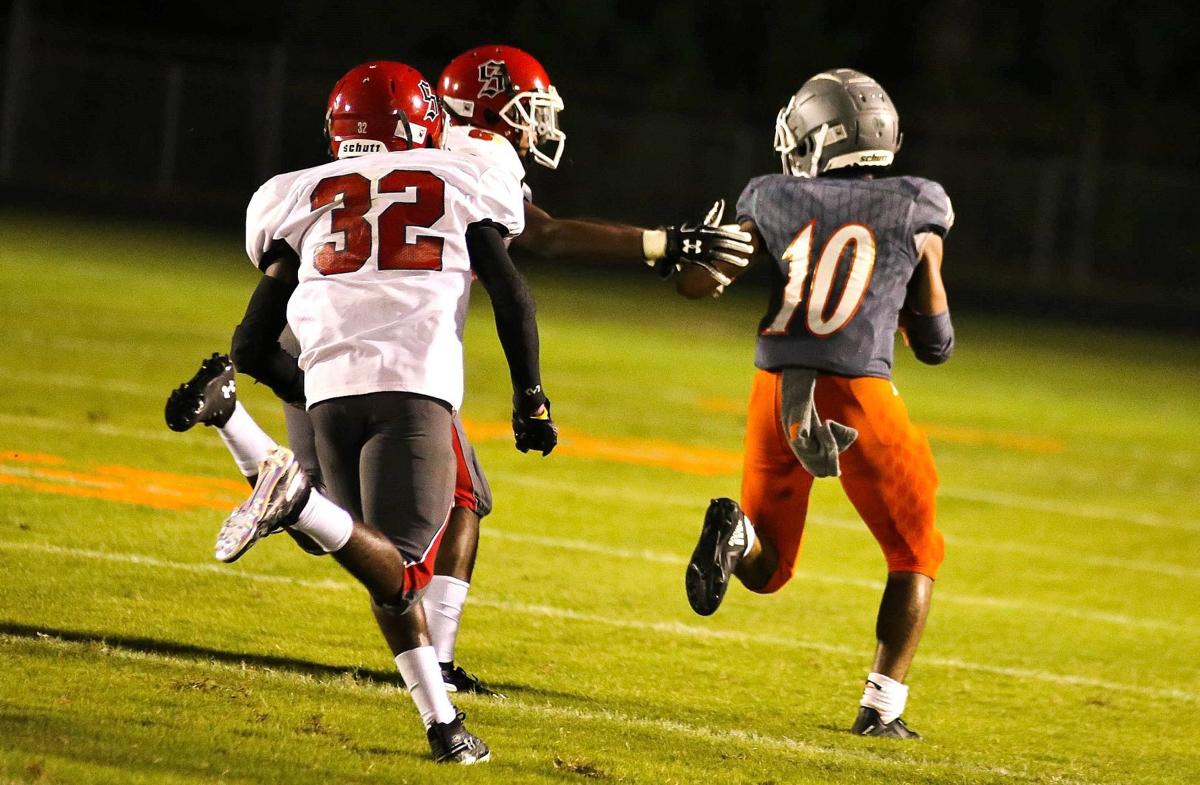 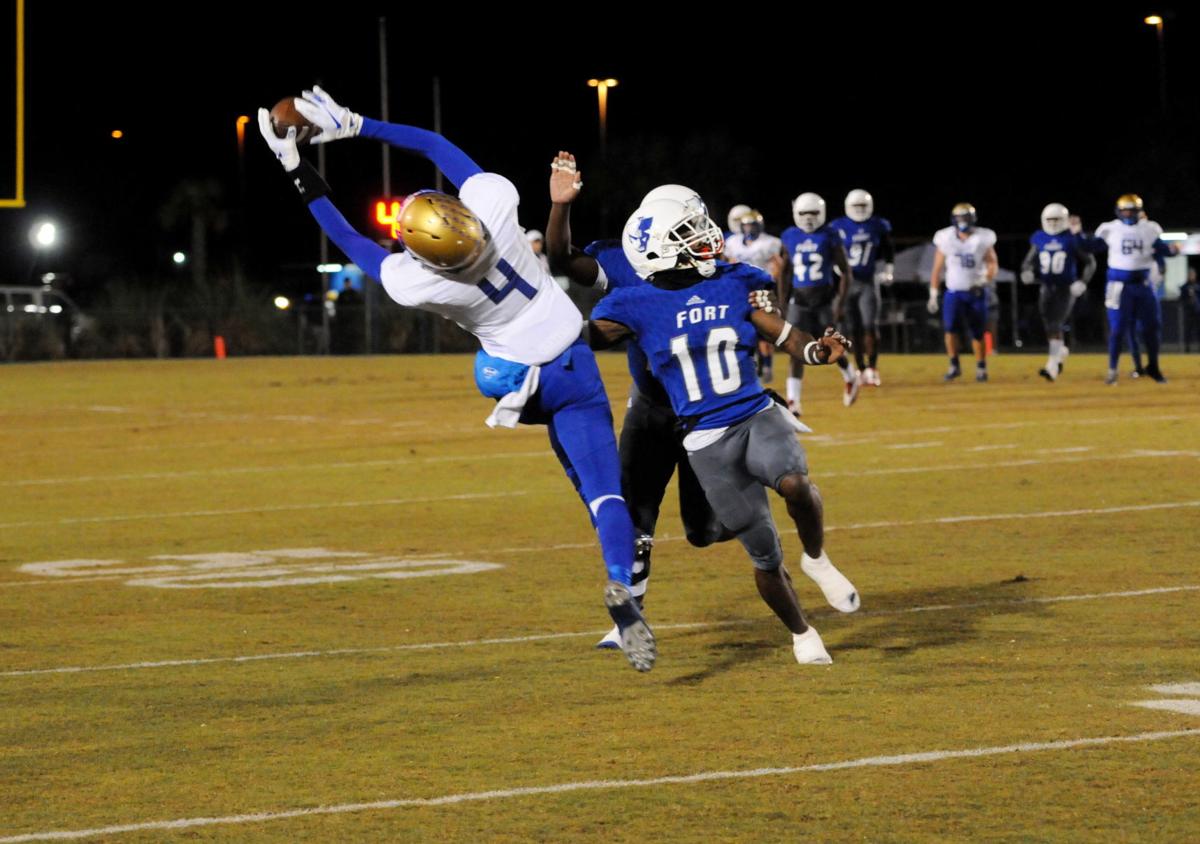 Berkley receiver Hakeem Meggett (4) is an all-state pick by the HSSR.

Berkley receiver Hakeem Meggett (4) is an all-state pick by the HSSR.

For more than 30 years, the High School Sports Report has been honoring some of the best prep athletes across the state at its annual all-state banquets.

The prep sports publication, based in the Lowcountry, holds a banquet to honor fall, winter and spring sports athletes.

It just released its fall sports all-state list for banquets set for Feb. 16 in Columbia at Seawell’s. The HSSR will recognize non-football all-state picks at 1 p.m., and the football selections at 4 p.m.

Among the group of student-athletes and coaches being honored is a Berkeley County contingent. Some are earning superlative awards.

Goose Creek High School quarterback Emmanuel Mukuamu was named to the Statewide All-State Offense, a tier above the Class 5A all-state team. Mukuamu, a senior, helped power the Gators to their first region title since 2015 and an appearance in the third round of the playoffs.

Cane Bay High School cross country runner Zane Jackson was chosen as the Class 5A runner of the year. He won the state title in November with a strong surge at the finish line.

Goose Creek football coach Jason Winstead earned Region 7-AAAAA coach of the honors for guiding the Gators to a clean sweep of all their region foes and Art Craig of Timberland was named Region 6-AA coach of the year.

Two Hanahan runners landed on the cross country squad, one from each team. Hanna Johnson made it for the Lady Hawks while Aidan Hatton was all-state for the Hawks boys.

For more on the HSSR, please visit its website at www.hssr.com.