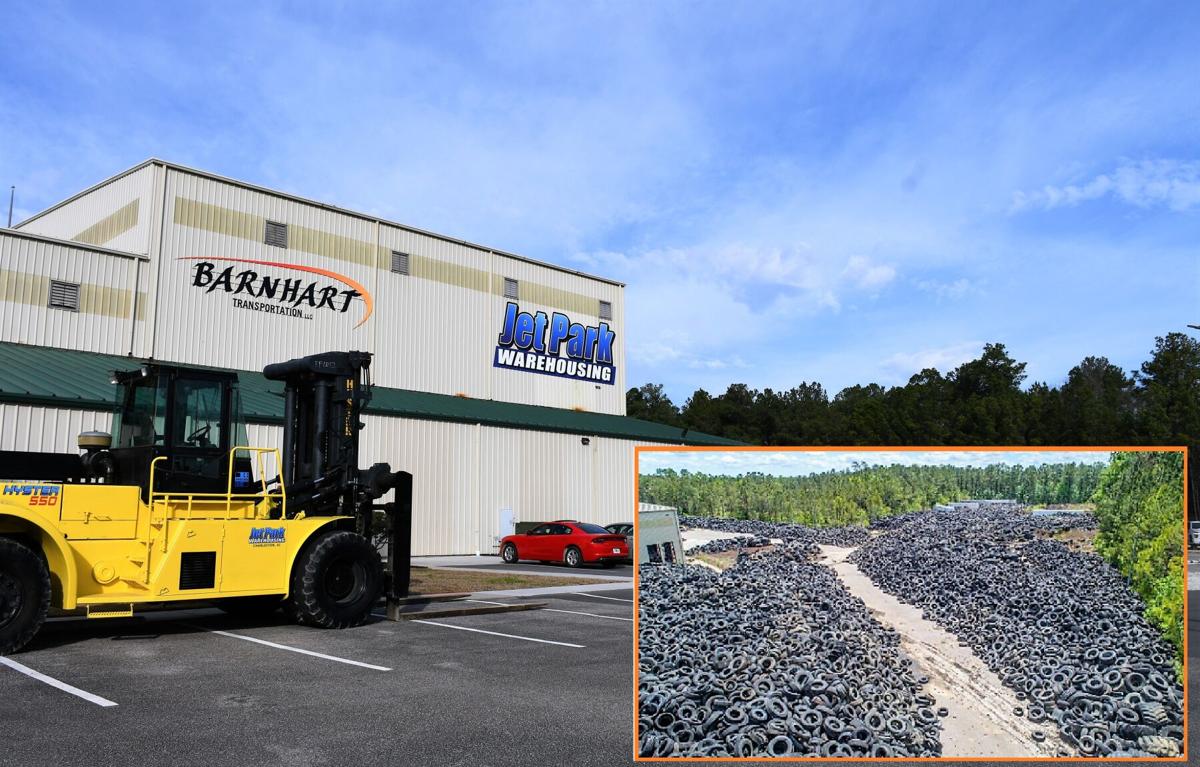 Once the tires were removed the site was purchased at a public auction in 2020. Then a three-year renovation project began. 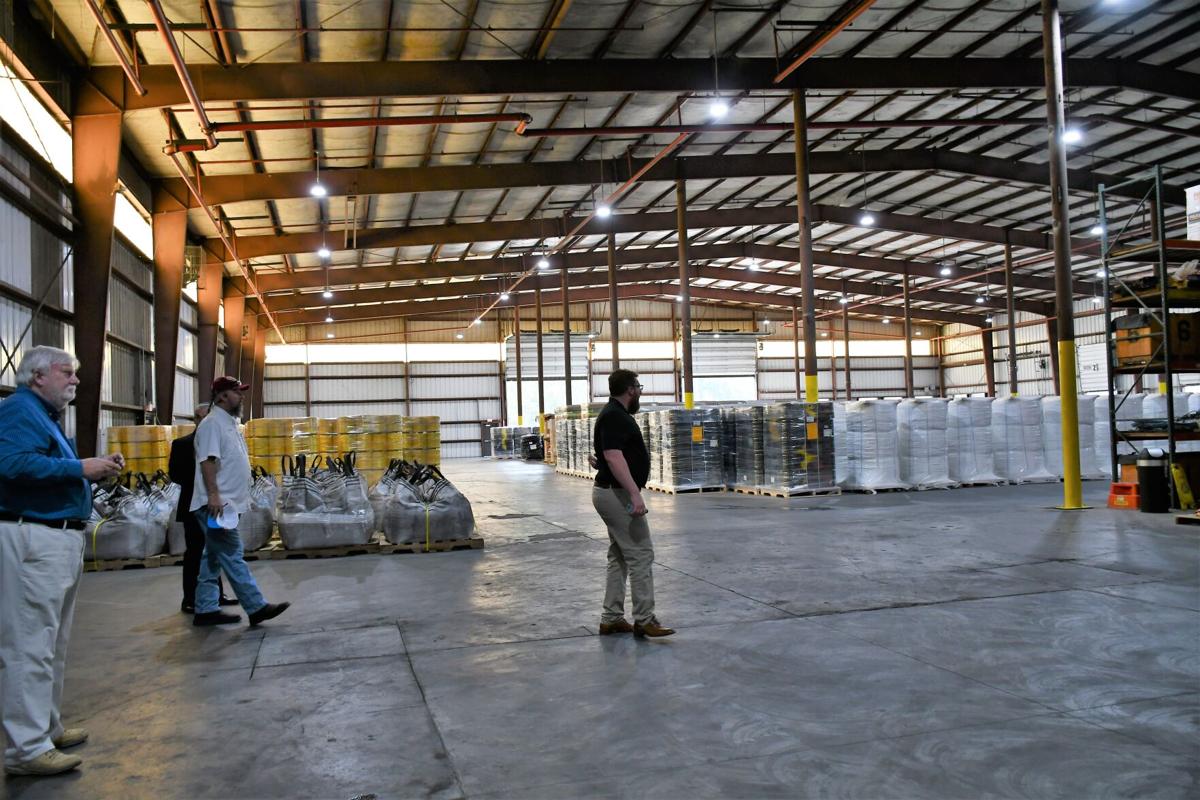 The renovated warehouse building in Moncks Corner is about 100,000 square feet.

Once the tires were removed the site was purchased at a public auction in 2020. Then a three-year renovation project began.

The renovated warehouse building in Moncks Corner is about 100,000 square feet.

It started out with good intentions, at first. Viva Tire Recycling was given the opportunity to do business in Berkeley County. The company recycled discarded tires. Once shredded and recycled, the rubber would be used for things like playground surfaces.

After the company started, things quickly went bad. The 21-acre site was soon overrun with rubber. Based on information from the South Carolina Department of Health and Environmental Control (DHEC), at the time, Viva was allowed 99,000 tires, but hundreds of thousands rolled in.

Following numerous inspections, warnings and fines, DHEC shut it down in June of 2017. After the owners left, the tires remained. Close to a million of them were left to rot and bake. The public health hazards were numerous; the site is adjacent to residential developments.

Eventually the county, using over $3-million in grants from DHEC, hired a company to get rid of all the tires. At $239 a ton, the months-long work officially removed the mess in April of 2019. Not long after— in a bit of irony — when all of the old wheels were taken out, new ones arrived.

A trucking company bought the site at a public auction in 2020. It seems 18 wheels are much easier to manage than one million.

The entire site needed full gutting after the purchase. The company, Barnhart Transportation and its Jet Warehousing, along with Lakeshore Global Solutions took it on.

On Jan. 19, an official ribbon-cutting was held to mark the opening and celebrate an end to the daunting renovation and revitalization. The warehouses on the site combine to be about 100,000 square feet of space. The company has been in the Charleston area for about four years. Their warehouse in North Charleston is just 22,000 square feet. Barnhart reports it was full in just months.

The company runs 175 trucks nationwide and the owners said with the new site they can offer all the logistical needs in the supply chain. An option that will be enticing to the business community.

“It is a really big deal considering that transportation is one of the main things that gets our goods and products moving,” said Berkeley County Chamber of Commerce CEO Elaine Morgan. “Another thing that is so great about this is that it will help us get the anchor to get other growth here too.”

Mounds of tires were not all that attractive to the passing public and those who live in the area. In the future, Berkeley County leaders can now put the Viva tire debacle behind them. For the business friendly, trucking is now where the rubber meets the road.

“It’s a night and day transformation from what it was to what it is now,” said Berkeley County Council Member Phillip Obie II. “What it is now and what they’ve developed is a blessing to the community around it. Obviously it was a graveyard for tires with the old industry that was here.”

Information from DHEC shows just over 13,500 tons of tires were removed from the site. Information from the agency also states it imposed a civil penalty of $1.6 million against VIVA Recycling, for repeated violations at its Moncks Corner facility.

A call for service at a Moncks Corner drinking establishment resulted in officers from the Berkeley County Sheriff's Office (BCSO) finding three males laying in the middle of a parking lot, as all three had been shot during a reported fracas on the night of Jan. 28. Read moreShootout at Bar 52

Spurred by a recent infusion of grant monies, the Kennedy Center Prevention Department is partnering with the Berkeley County Library System (BCLS) during the month of February to provide free Deterra® Drug-Disposal Pouches at all seven library sites and Mobile Library in Berkeley County. Read moreKennedy Center and BCLS unite on drug-disposal initiative