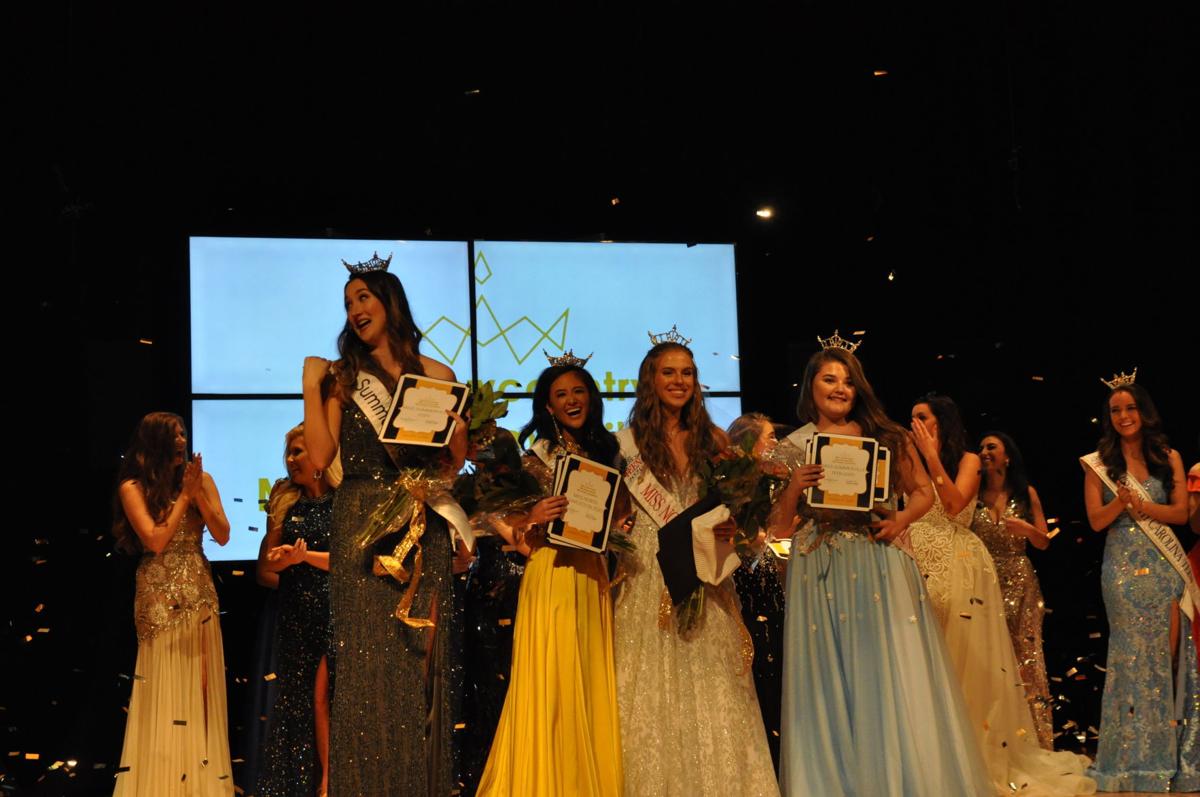 From left to right: Savanna James as Miss Summerville (left) was crowned along with Brooke Vu, Emma Page, and Gracelyn Gleason at the scholarship competition in 2020. 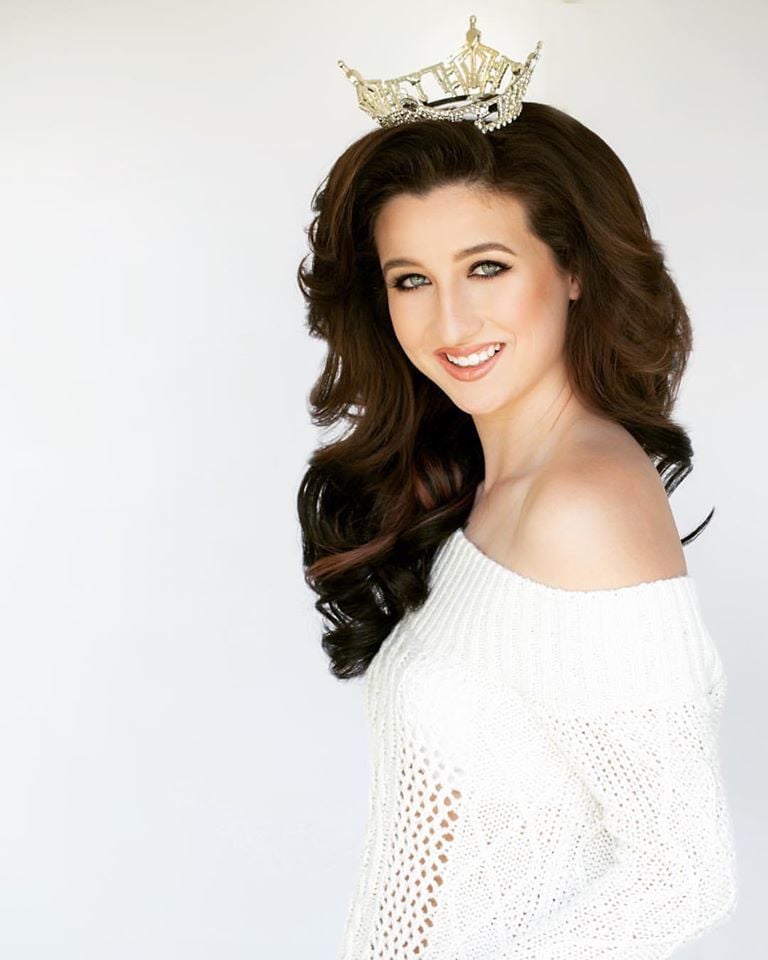 For James, who was originally crowned as Miss Summerville on Jan, 11, 2020, the journey has been packed with unexpected turns. James, like many others, planned to compete in the Miss South Carolina pageant in June of 2020.

However as COVID-19 hit in March, the competition was ultimately postponed until the following year. On top of that, James had recently been diagnosed with breast cancer and was in the midst of undergoing surgeries for it.

Despite participating in pageants as a baby and again for a year in high school, James did not plan to continue competing. After graduating with her masters in mass communication from the University of South Carolina, James wanted to get her new adult life underway.

That was suddenly interrupted with something that could not be ignored. James was diagnosed with breast cancer on November 19, 2019.

“The first thing that I thought about was how can I use my voice to make me going through this worth it? I was trying to find some kind of way that what I was going through was a little bit okay. The first thing I thought about was the Miss South Carolina organization and the recognized platform it gives you to be able to share your story and the message of the organization, so I decided to compete,” James said.

“I literally was diagnosed and called my mom and I said I’ve got to find something to take my mind off of it, what can I do? So we decided that I would compete.”

After a four year hiatus from any pageant, James quickly got ready to compete once again, all the while juggling doctor's appointments for her cancer. In January 2020, she was was crowned Miss Summerville. James had roughly a month to prepare for her upcoming surgery in February, the first of three performed that year.

With COVID-19 migrating more and more into the state during the time that James recovered from surgery, the opportunity to go out in the community as she once did became impossible. As a cancer patient, James had to follow strict social distancing rules that forced her to spend most of her time at home.

“I basically went from going out and doing all these events as Miss Summerville, to having my surgery and recovering and being locked in my house. As a cancer patient, it's even worse to get COVID-19, so they advised me to not go anywhere,” James said.

Feeling down from the isolation James was experiencing, she was desperate to find a way to continue reaching the community and utilizing her time as Miss Summerville. James said that after a phone call with her mom, discussing possibilities for outreach from home, the birth of Sunshine Cards came into the picture. James knew that if she was feeling low, there had to be many other people in similar positions that she wanted to reach out to.

“I was feeling very, very depressed, very useless, I think would be the best word for it, and I felt like I had this platform that I could use but I wasn’t able to use it in person,” James said. “We [with her mom] went back and forth and I came up with the idea of sending out these sunshine cards.”

Each sunshine card contained a personalized note with the idea that everyone was being sent a ray of sunshine from Miss Summerville. James reached out to others through her various social media platforms and involvement with Susan G. Komen organization, the largest breast cancer organization in the United States, asking people to send in names and addresses of someone who might need a little bit of cheering up.

By the end of it, James, with the help of the Susan G Komen South Carolina chapter, was able to send out over a 1,000 cards.

With the ongoing pandemic still prevalent throughout the state, some aspects of the upcoming Miss South Carolina pageant remain up in the air.

“I don’t think tickets are going on sale until the end of May or beginning of June, so we are waiting to see what that all will look like in terms of people actually being able to go and see, but it will be in person,” James said.

“They have assured us that everyone will be taken care of and be safe and that was something that was super important to me, especially with working with cancer patients and survivors.”

James says that the competition is set to be in-person and televised on all the statewide Fox channels. Participants will compete on the Tuesday, Wednesday and Thursday, for preliminaries, leading up to the finals, which will be on Saturday night, June 26.

“I feel like I am so prepared, just dealing with everything I’ve had to take on, prepared to take on the job of Miss South Carolina,” James said.