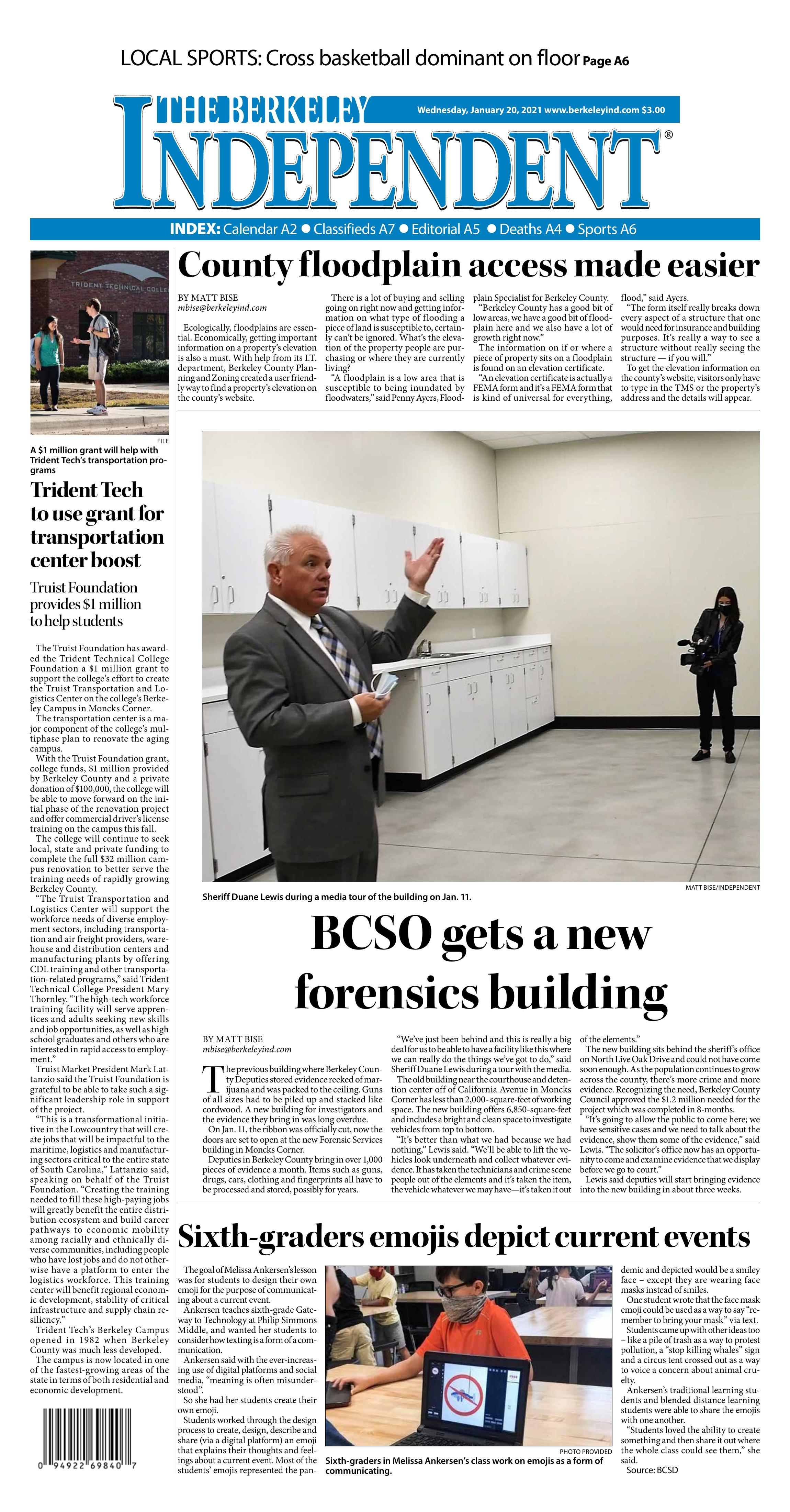 There is a lot of buying and selling going on right now and getting information on what type of flooding a piece of land is susceptible to, certainly can’t be ignored. What’s the elevation of the property people are purchasing or where they are currently living?

“A floodplain is a low area that is susceptible to being inundated by floodwaters,” said Penny Ayers, Floodplain Specialist for Berkeley County.

The information on if or where a piece of property sits on a floodplain is found on an elevation certificate.

“An elevation certificate is actually a FEMA form and it’s a FEMA form that is kind of universal for everything, flood,” said Ayers.

“The form itself really breaks down every aspect of a structure that one would need for insurance and building purposes. It’s really a way to see a structure without really seeing the structure — if you will.”

To get the elevation information on the county’s website, visitors only have to type in the TMS or the property’s address and the details will appear.

Sixth-graders in Melissa Ankersen’s class work on emojis as a form of communicating.

The goal of Melissa Ankersen’s lesson was for students to design their own emoji for the purpose of communicating about a current event.

Ankersen teaches sixth-grade Gateway to Technology at Philip Simmons Middle, and wanted her students to consider how texting is a form of a communication.

Ankersen said with the ever-increasing use of digital platforms and social media, “meaning is often misunderstood”.

So she had her students create their own emoji.

Students worked through the design process to create, design, describe and share (via a digital platform) an emoji that explains their thoughts and feelings about a current event. Most of the students’ emojis represented the pandemic and depicted would be a smiley face – except they are wearing face masks instead of smiles.

One student wrote that the face mask emoji could be used as a way to say “remember to bring your mask” via text.

Students came up with other ideas too – like a pile of trash as a way to protest pollution, a “stop killing whales” sign and a circus tent crossed out as a way to voice a concern about animal cruelty.

“Students loved the ability to create something and then share it out where the whole class could see them,” she said. 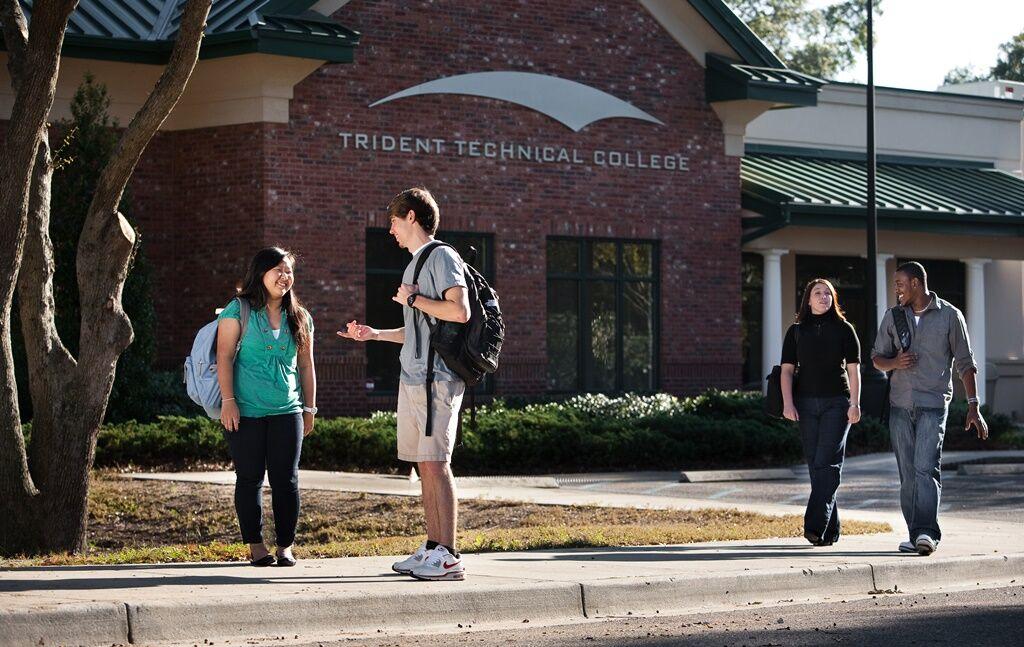 A $1 million grant will help with Trident Tech’s transportation programs.

The Truist Foundation has awarded the Trident Technical College Foundation a $1 million grant to support the college’s effort to create the Truist Transportation and Logistics Center on the college’s Berkeley Campus in Moncks Corner.

The transportation center is a major component of the college’s multiphase plan to renovate the aging campus.

With the Truist Foundation grant, college funds, $1 million provided by Berkeley County and a private donation of $100,000, the college will be able to move forward on the initial phase of the renovation project and offer commercial driver’s license training on the campus this fall.

The college will continue to seek local, state and private funding to complete the full $32 million campus renovation to better serve the training needs of rapidly growing Berkeley County.

“The Truist Transportation and Logistics Center will support the workforce needs of diverse employment sectors, including transportation and air freight providers, warehouse and distribution centers and manufacturing plants by offering CDL training and other transportation-related programs,” said Trident Technical College President Mary Thornley. “The high-tech workforce training facility will serve apprentices and adults seeking new skills and job opportunities, as well as high school graduates and others who are interested in rapid access to employment.”

Truist Market President Mark Lattanzio said the Truist Foundation is grateful to be able to take such a significant leadership role in support of the project.

“This is a transformational initiative in the Lowcountry that will create jobs that will be impactful to the maritime, logistics and manufacturing sectors critical to the entire state of South Carolina,” Lattanzio said, speaking on behalf of the Truist Foundation. “Creating the training needed to fill these high-paying jobs will greatly benefit the entire distribution ecosystem and build career pathways to economic mobility among racially and ethnically diverse communities, including people who have lost jobs and do not otherwise have a platform to enter the logistics workforce. This training center will benefit regional economic development, stability of critical infrastructure and supply chain resiliency.”

Trident Tech’s Berkeley Campus opened in 1982 when Berkeley County was much less developed.

The campus is now located in one of the fastest-growing areas of the state in terms of both residential and economic development.