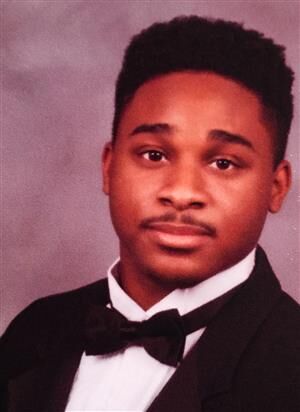 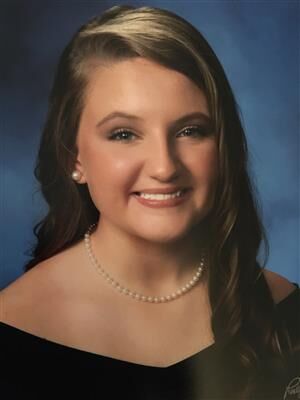 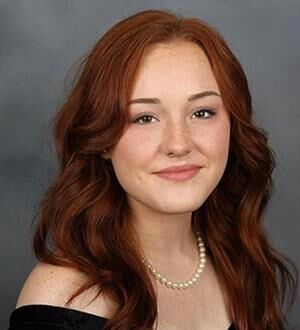 Berkeley County School District has three high school seniors who have been nominated to the State Superintendent for consideration as state finalists for the U.S. Presidential Scholar Program.

This was something students had to apply for; the students were notified of their nominations via a virtual meeting with the school district a couple of weeks ago.

Selection criteria was based on high academic achievement, outstanding leadership and character, and a perseverance to rise above personal challenges or obstacles.

Ultimately, the State Superintendent of Education will select 10 male and 10 female nominees for the Academic/General Component category, and 5 additional nominees for the Career and Technical Component category. The candidates will go through the application process and, as in the past, selections will be made by the Commission on Presidential Scholars. Recipients of the award will receive the Presidential Scholars Medallion at a ceremony in their honor in Washington, D.C. in June 2021.

Prioleau said this came as a happy surprise.

“I was honestly amazed,” he said. “It was a great moment – a very humbling moment.”

Prioleau is in the upper one-percent of his graduating class. He has held leadership positions in Vex Robotics and the Engineering Club. He is active in BETA Club, Future Business Leaders of America and National Spanish Honors Society. He has received recognition through the College Board National African American Recognition Program.

He said much of the clubs and organizations he is a part of include a component of giving back and helping in the community – something he will miss after high school.

“I truly love Berkeley High,” he said. “It’s a wonderful school. I’ve had a lot of great experiences with the clubs I’ve been a part of. I wouldn’t change it for anything.”

After high school he plans on going to a four-year university for computer engineering. His number-one choice is Clemson University.

Helms is in the top 10 percent of her graduating class. She is a Health Science completer (she will be a four-unit completer in the spring), through which she has obtained a BLS HealthCare Provider certification, a Heartsaver First Aid certification, and also has a lifeguard certification.

She said being nominated for the U.S. Presidential Scholar program felt amazing.

“I feel very honored to represent our district,” she said.

She is projected to receive her credential as a Patient Care Technician through WBL and Health Science Clinical.

Helms is the president of HOSA; this is her third year in the program. She is involved in her school’s cheerleading competition team and Jiu Jitsu. She volunteers her time with the National Honor Society Alzheimer Walk, the Miracle League (part of BETA), her local senior center and her church.

She is not sure where she is going to school yet after graduation, but Helms wants to pursue nursing and become a nurse practitioner.

“It comes from a love of just helping people,” she said.

Helms thanks the district for recognizing her and providing the opportunity to represent the district on a state level.

“It’s really nice to know when you work hard and you’re doing all the things you want to do…it’s paying off,” she said.

Bellinger is in the upper one-percent of her graduating class. She has held leadership positions on her school’s Student Council and varsity cheerleading team. She is also involved in National Honor Society, National BETA Club and the Hanahan Cares Club.

She has won Renaissance Student of the Month, and an AP Scholar Award, and has also been recognized as a Palmetto Girls State Delegate and a Clemson’s Challenge for Academically Talented Individuals participant.

She said being nominated for the program came as a surprise.

“I was very proud – my parents were very proud,” she said.

After high school Bellinger hopes to go to Clemson University to major in microbiology, with a concentration in bio medicine, and pursue pathology.

Bellinger said she will miss the sense of community from the students and staff at Hanahan High.

“They’re all close and they all want to help,” she said.