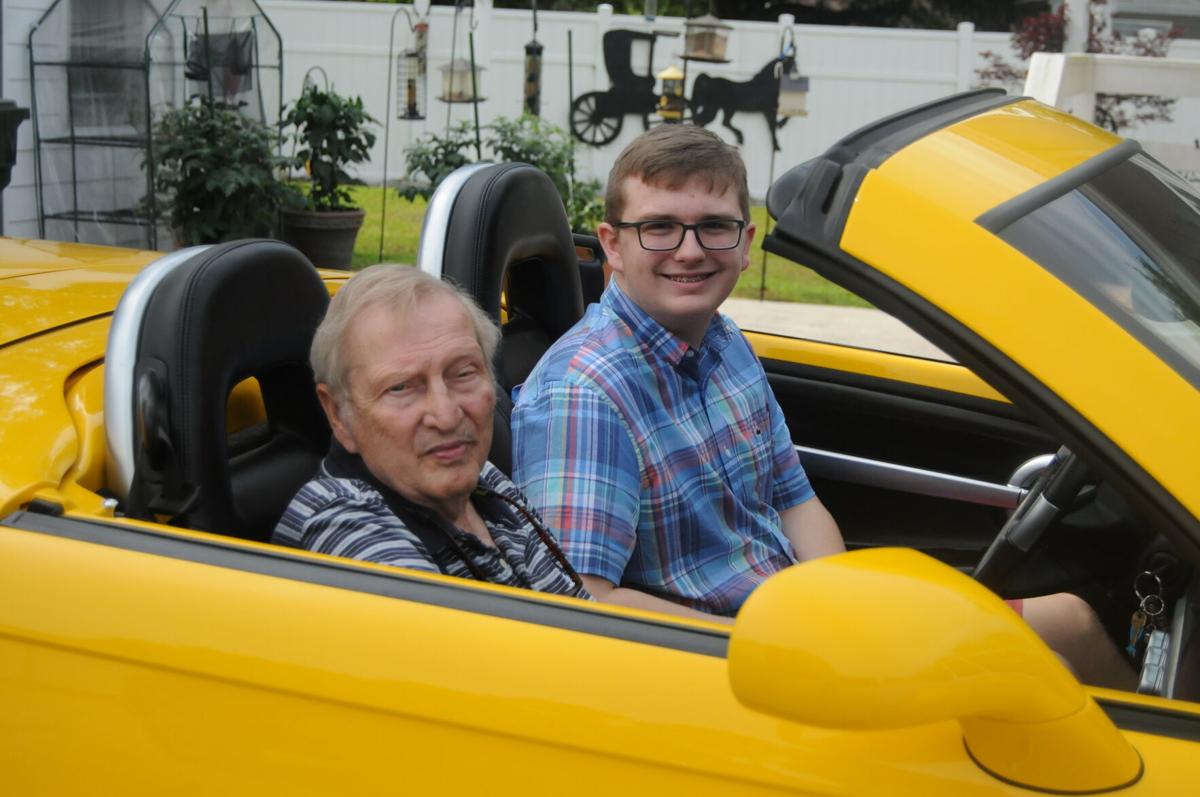 Dennis Barfield and his grandson look in his truck. 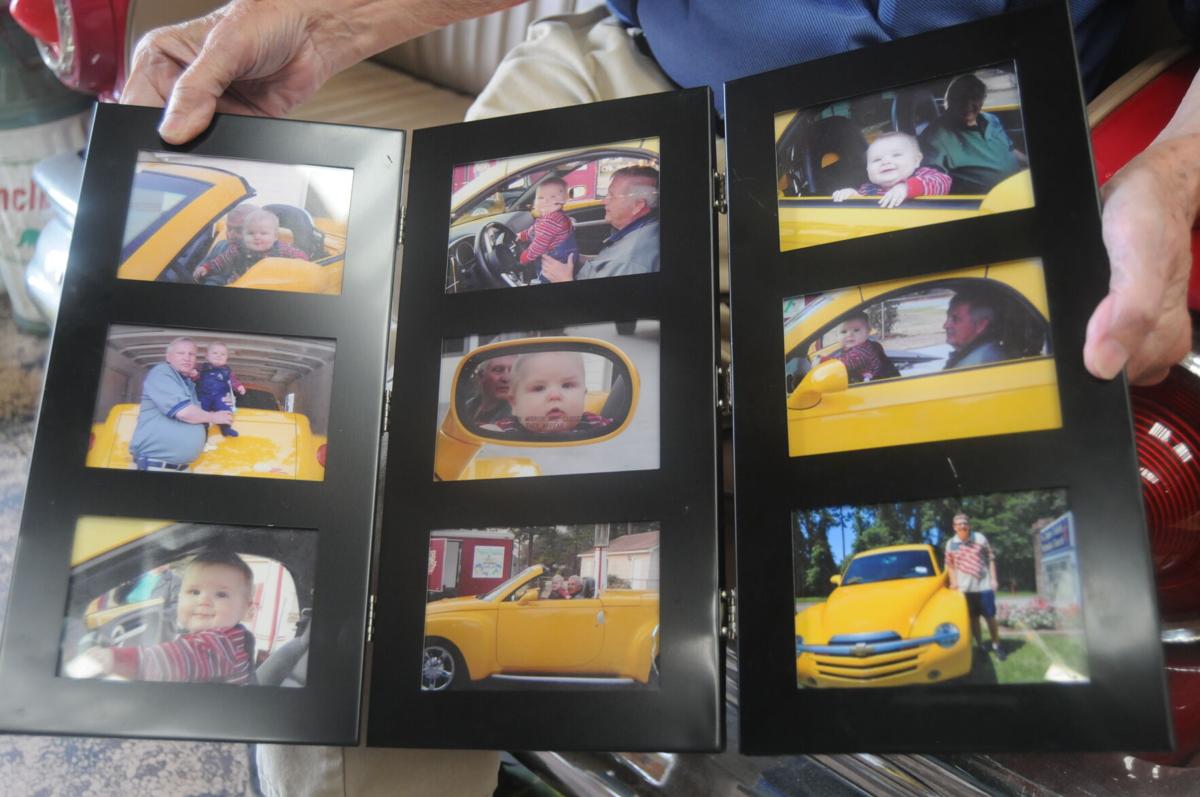 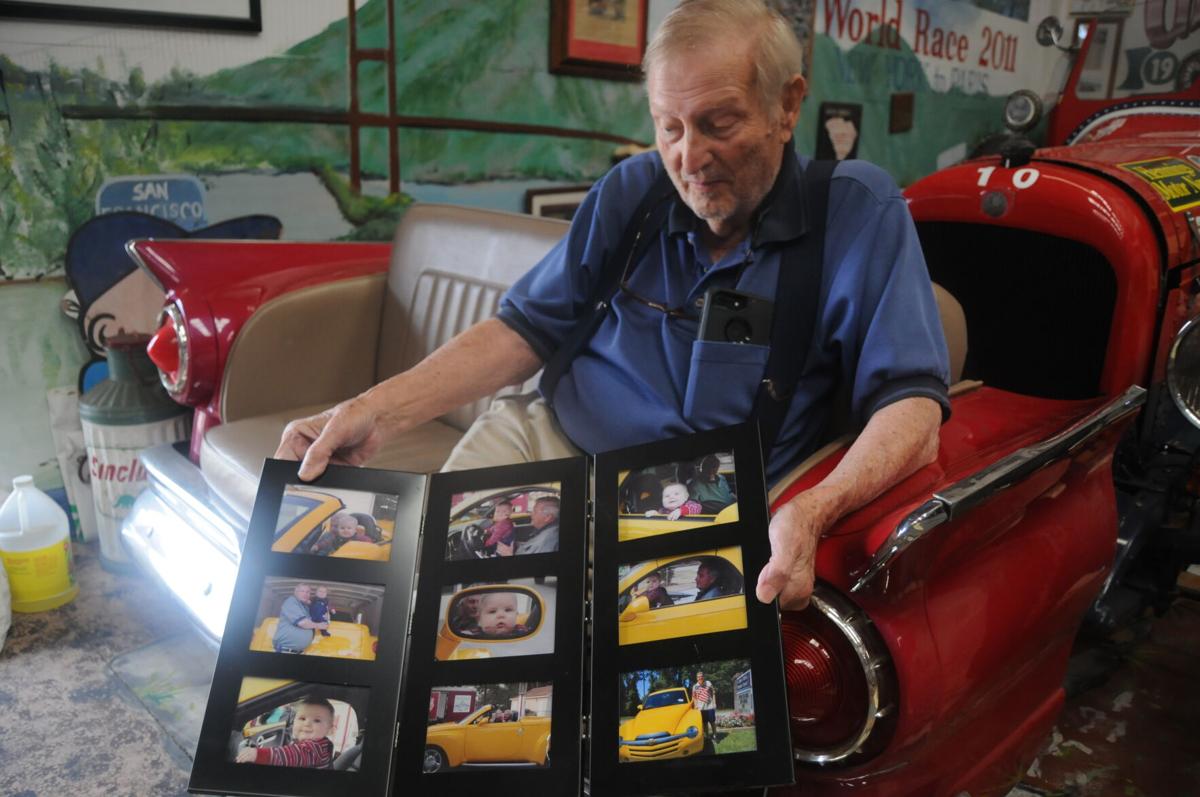 Dennis Barfield and his grandson look in his truck.

Every teenager dreams of getting a new car on their sixteenth birthday and driving away to new places and adventures. Its a dream that even Dennis Barfield remembers having, but he knew that his family could not afford to give him that dream.

“If my dad could have bought me a new truck when I was that age, it would have been wonderful, but he couldn’t afford it so I wanted to do something like that for my grandson,” Barfield said.

That’s just what Barfield did.

When his grandson was born in 2004, Barfield decided to make that dream possible for his grandson. He went out and bought his grandson a 2004 Chevrolet truck to give to him on his birthday.

“If my grandson says that he never got any social security, he got it from this truck,” Barfield said.

On Saturday June 6th, the gift finally came to fruition as Barfield gave his grandson, Luke Schaffer his truck keys.

The truck has only 800 miles on it and many more to add on the in the future.

Schaffer said that he is thankful to his grandfather for the work that he did to give him this truck.

“I want to thank God for my grandparents they have always been loving and supportive of me,” Schaffer said.