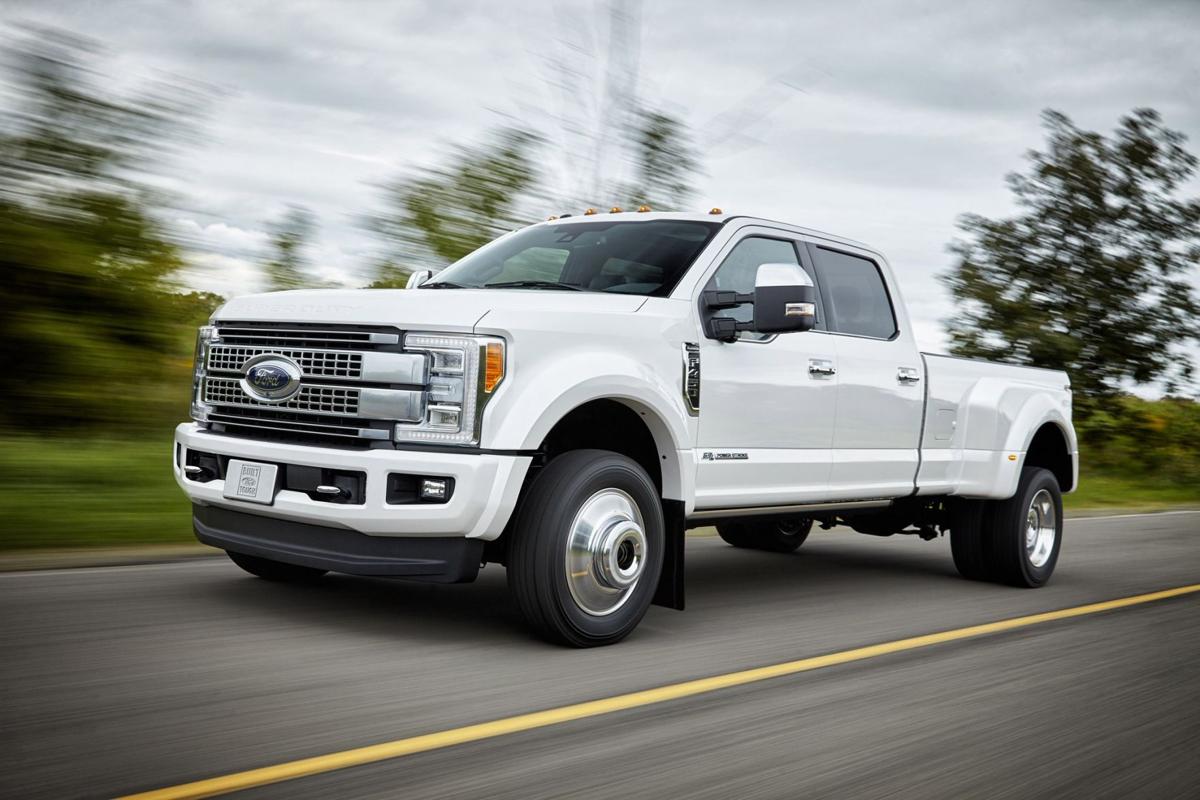 The Ford F-450 super duty truck is available with a diesel or a gas engine. 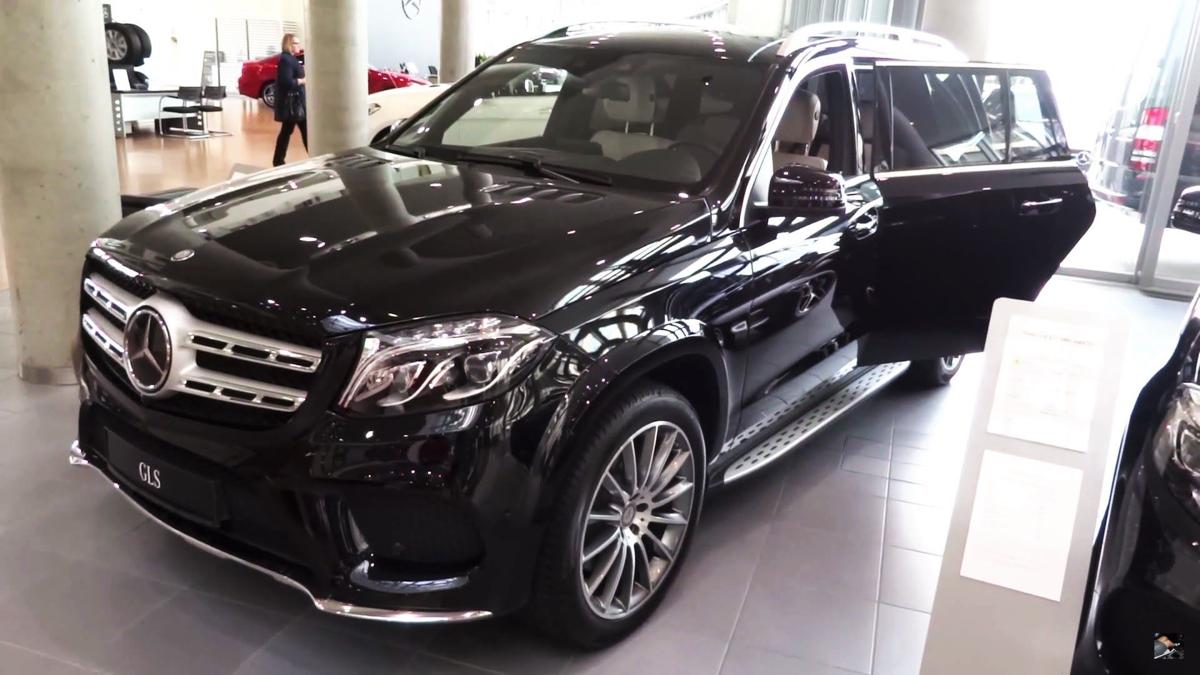 The 2017 Mercedes-Benz GLS class is available as a diesel.

The Ford F-450 super duty truck is available with a diesel or a gas engine.

The 2017 Mercedes-Benz GLS class is available as a diesel.

The best days for diesel engines might seem to be in the rearview mirror, judging from a few comparisons with gasoline engines -- which are dominant in the U.S. among passenger cars and less so with pickup trucks.

Diesel fuel prices averaged $2.481 a gallon in the U.S. as of July 10, more than 19 cents higher than the $2.297 per gallon for regular gas, according to the U.S. Energy Information Administration.

No more than 15 auto brands built any diesels for the 2017 model year, with Ford leading at five truck and van editions. Another three manufacturers haven't come out with a new model since 2016, based on the Edmunds.com auto research website.

Despite their higher fuel costs and initial costs, diesel engines have kept a steady following and are actually rising in numbers notably in cars and SUVs. Diesel passenger vehicles also continued to outnumber hybrid cars and trucks in every state except California, Massachusetts and the District of Columbia, according to the nonprofit Diesel Technology Forum.

Diesel engines offer a few advantages over gas powertrains. Diesels have a clear lead over gas engines in torque, a measurement of a vehicle's get-up-and-go, with figures topping 300 pounds-feet not unusual, U.S. News noted.

Traditionally, diesel engines are considered to be longer lasting and require fewer repairs than gas engines. Diesel engines are up to 30 percent more fuel efficient -- a difference that's gradually shrinking in the past two decades as gas engines improve technology, according to U.S. News.

And diesel fuel prices, while high compared with regular gas, are significantly lower than premium gas. The average retail price difference between regular and premium, used in many higher performance cars, widened last year to 50 cents a gallon and has stayed there, the Energy Information Administration said. With diesel 19 cents a gallon higher than regular, it would be 31 cents below high test. Not always easy to find in the past, diesel fuel is routinely available alongside gas pumps.

According to figures released by the Diesel Technology Forum in June, 8 million diesel passenger vehicles are registered in the U.S. as of last year, up more than 280,000 from 2015.

“This level of increase in registrations of new diesel cars, SUVs and light pickup trucks in the U.S. in 2016 is impressive particularly when you consider there were 25 percent fewer choices in the market compared to 2015. It demonstrates the American consumer’s confidence in clean diesel vehicles and what they have to offer – the combination of a proven technology with high fuel efficiency, great driving range and no sacrifices in vehicle capabilities or performance,” said Allen Schaeffer, the executive director of the Diesel Technology Forum.

Texas, California and Florida rank first, second and third respectively in total numbers of diesel vehicles. The fastest-growth states for diesel cars and SUVs were in New England, first place Vermont up 35.6 percent in 2016 from the year before, followed by Maine and then New Hampshire. North Carolina showed the largest year-over-year growth for all diesel passenger vehicles, up 9 percent, with Georgia second and Utah third. Diesel passenger vehicles include cars, SUVs, light pickups and vans.