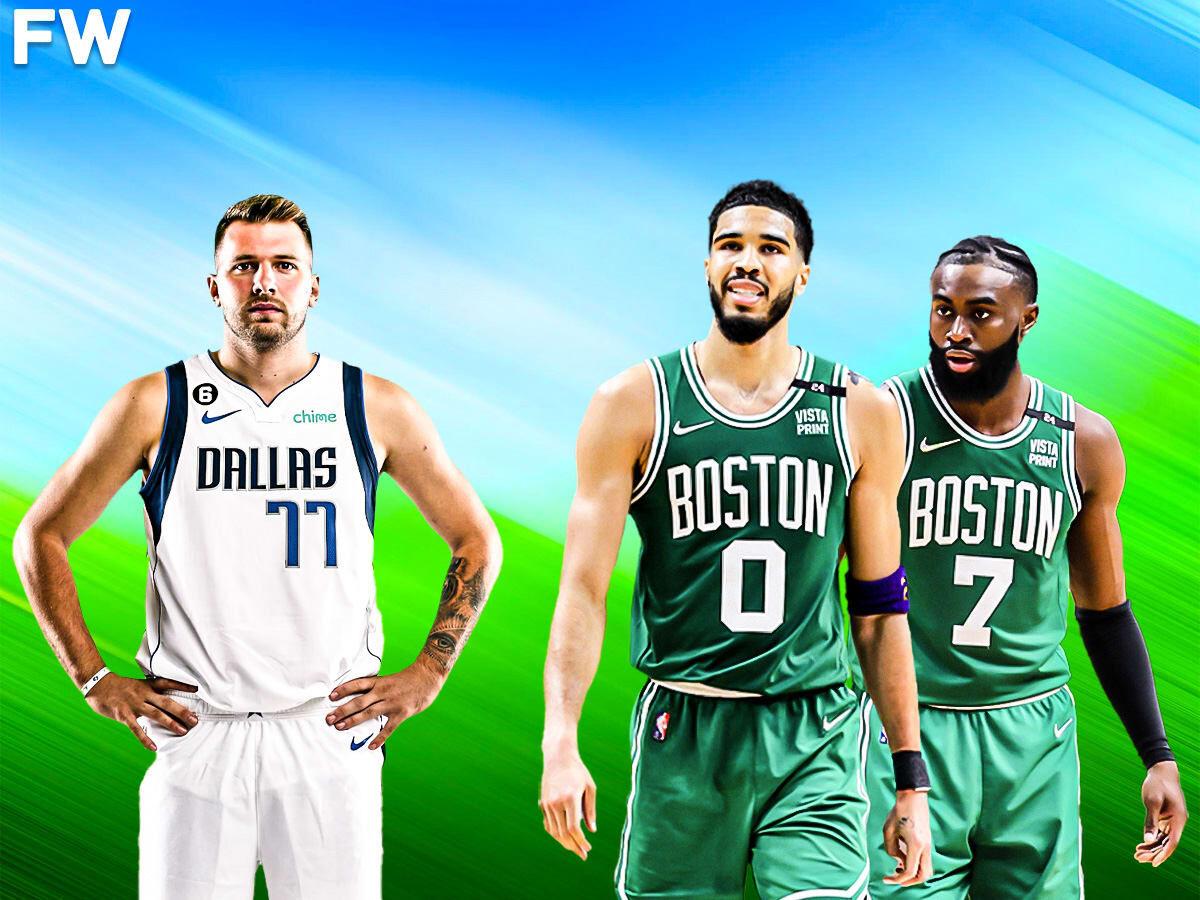 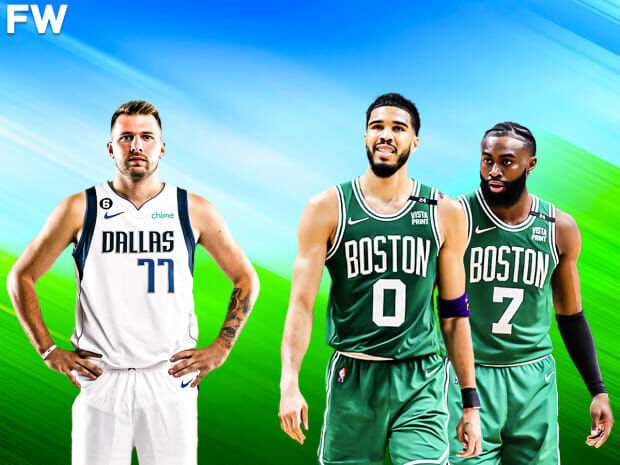 The Boston Celtics are currently 13-4, and there's no doubt that they've looked like the best team in the league thus far. That is largely due to Jayson Tatum and Jaylen Brown, both of whom have been playing at an extremely high level. Jayson Tatum has looked like an MVP-level player in the early season, averaging 30.2 PPG, 7.6 RPG, and 4.2 APG. Meanwhile, Jaylen Brown is averaging 25.3 PPG, 6.9 RPG, and 3.4 APG, and he looks as though he could potentially make an All-NBA team this season.

Dallas Mavericks superstar Luka Doncic has recently praised Jayson Tatum and Jaylen Brown ahead of the Mavericks' upcoming matchup against the Celtics. Doncic claimed that Tatum and Brown are the best duo in the league, while also calling the Celtics the best team in the league. Tim Bontemps of ESPN relayed the news.

"They're probably the No. 1 team in the league, and they probably have the best duo in the league, too," Doncic said. "And we're in the Garden -- it's always a special game. You have to come 100 percent. If you're not, you're probably going to lose. It's a big game."

Jaylen Brown Challenged Jayson Tatum To Be A Vocal Leader

We often see stars on the same team hold one another accountable and push one another to improve. Previously, Jaylen Brown challenged Jayson Tatum to be a more vocal leader, and "speak more and talk more" near the beginning of the season.

"It seems everybody could be yelling and screaming or passionate, and JT's got that ability where he's just in his own vibe, you know what I mean?" Brown said. "He's able to keep himself not too high or not too low. At times where it could be frustration and you want him to say something to speak out, he just be -- he don't say nothing. He's just cool.

"We're gonna need him to speak more and talk more and be more vocal if we want to correct the ship and get this thing off to the right start."

Obviously, this strategy clearly worked, as the Boston Celtics have the best record in the league. There is no doubt that the Boston Celtics will need Jayson Tatum to continue being a vocal leader in the locker room to remain successful this season.

Hopefully, we see the Boston Celtics get back to the Finals. Early on, it seems as though they're in a rhythm and motivated, and perhaps this is the year they manage to win a championship.

We sincerely appreciate and respect you as a reader of our site. It would help us a lot if you follow us on Google News because of the latest update.

Thanks for following us. We really appreciate your support.

Herb Jones might be young, but he's making mature decisions regarding his money. His spending habits are nothing you would expect from a player in his second season. Read morePelicans' Herb Jones Makes Shocking Revelation About His Spending Habits

Is LeBron James A Top 10 Player In The NBA Right Now: Fadeaway World Podcast Episode No. 1

Myles Turner talks about playing against the Lakers and the Clippers when he has been speculated as a potential trade target by both franchises. Read moreMyles Turner Opens Up On Playing Against The Lakers And Clippers While Being Linked With A Trade