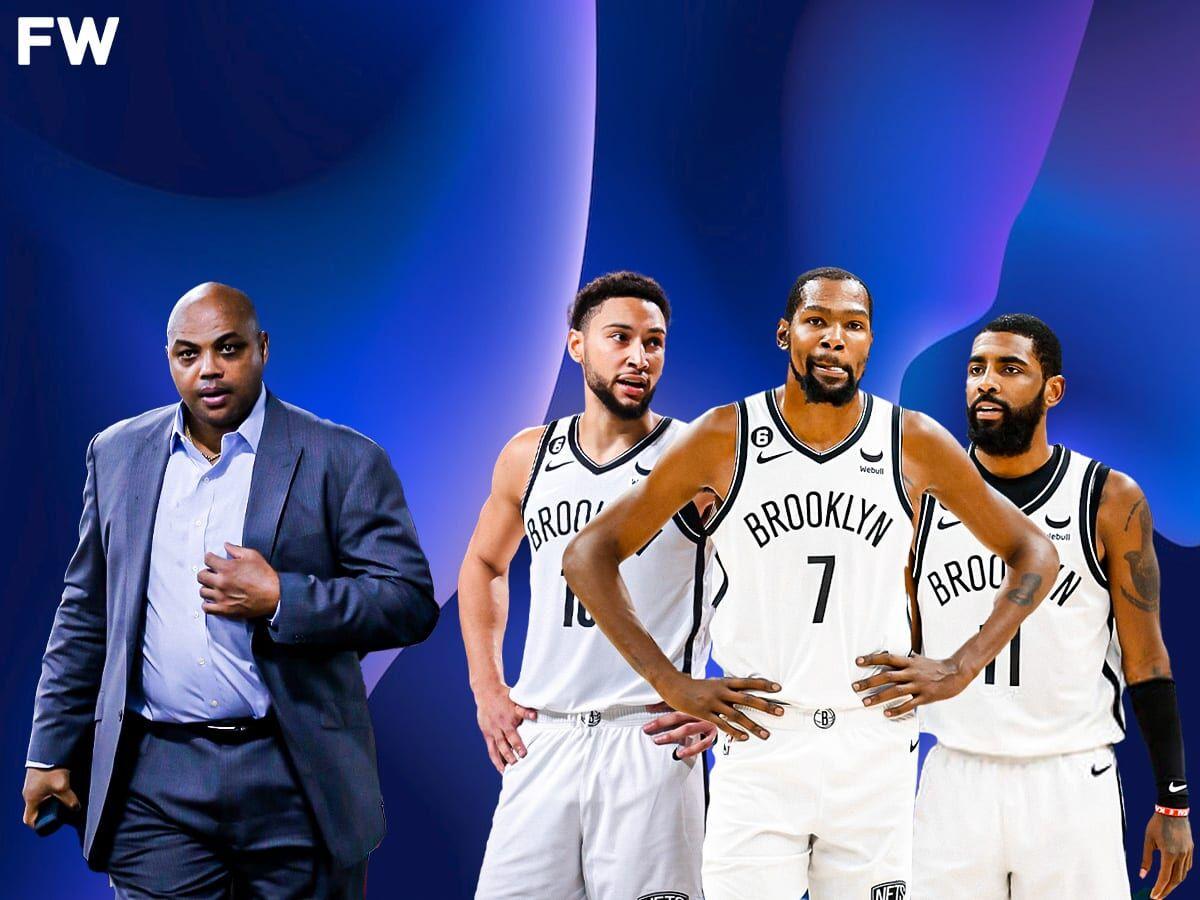 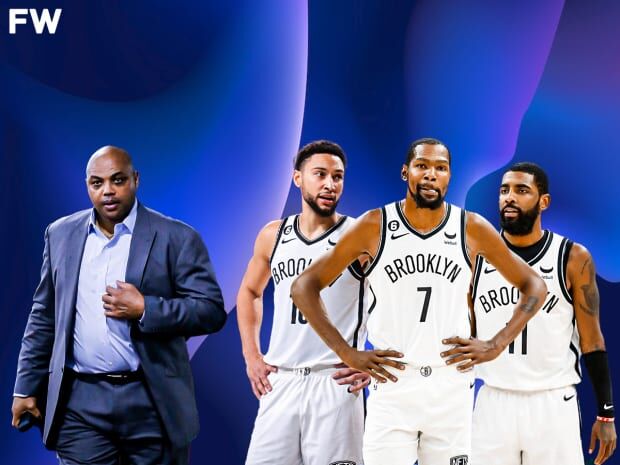 Charles Barkley had some harsh words to say about the Brooklyn Nets after they lost to the Philadelphia 76ers.

The Brooklyn Nets can't catch a break this NBA season. The team started this season with a bad record, another Kyrie Irving controversy and Ben Simmons struggling to get back to his best version. Everything seemed to be bad for the Nets until they fired Steve Nash, suspended Kyrie Irving, and let Ben Simmons do his thing while he gets back to the top.

This apparently was good for them, but the last couple of games showed that the Nets aren't yet a championship team. They lost some big games in recent days, including one against the struggling Los Angeles Lakers and more recently, the undermanned Philadelphia 76ers.

Fans were really mad at them for that performance, and just like them, Charles Barkley had some harsh things to tell the Nets, who look good one day and terrible the next week.

During Tuesday's edition of Inside the NBA, Chuck was very critical of the action that happened that night, including Patrick Beverley pushing Deandre Ayton in the back. Besides that, Chuck had no mercy on the Nets and blasted them for their lack of mental toughness.

“It has nothing to do with their size. They just have zero mental toughness. Zero. They have zero mental toughness. They don’t hold each other accountable. That’s the first thing. They do not hold each other accountable. Everybody kinda does their own thing. But Doc Rivers said something that was very profound. He said, ‘Guys talk about all this other noise. My team really wanted to win the game.’ He said my team was like, ‘We really wanted to win this game.’ Undermanned, they wanted to win the game to send a message to Ben Simmons. And then if you go to the Brooklyn side. If I’m KD & Kyrie, I’m like, ‘Well, we’re the two best players in the building. They’re missing their three best players. Let’s protect Ben and send them a message.’ And it was totally the opposite. Doc Rivers said it, ‘My team really wanted to win this game.’”

Just like Barkley, many people think the same about the Nets. They have the talent, and they have a good roster, but if their mind isn't in the right place, it'll be hard for them to aspire to compete in the East against the juggernauts Milwaukee Bucks, Boston Celtics, and the up-and-coming Cleveland Cavaliers and Atlanta Hawks.

They need to make some adjustments if they want to compete or the season will be another disappointment to fans.

We sincerely appreciate and respect you as a reader of our site. It would help us a lot if you follow us on Google News because of the latest update.

Thanks for following us. We really appreciate your support.

Dennis Rodman didn't try to tame his wild side and instead use it to market himself as a bad boy in the NBA. Read moreHow Dennis Rodman became successful in marketing the bad boy image in the NBA

Did you know: Giannis Antetokounmpo’s name was shorter before he made the NBA

NBA Insider Flames The Miami Heat, SaysThey Don't Have Enough Fire-Power To Compete In The East

NBA Insider says Miami Heat are not contenders in the East. Read moreNBA Insider Flames The Miami Heat, SaysThey Don't Have Enough Fire-Power To Compete In The East