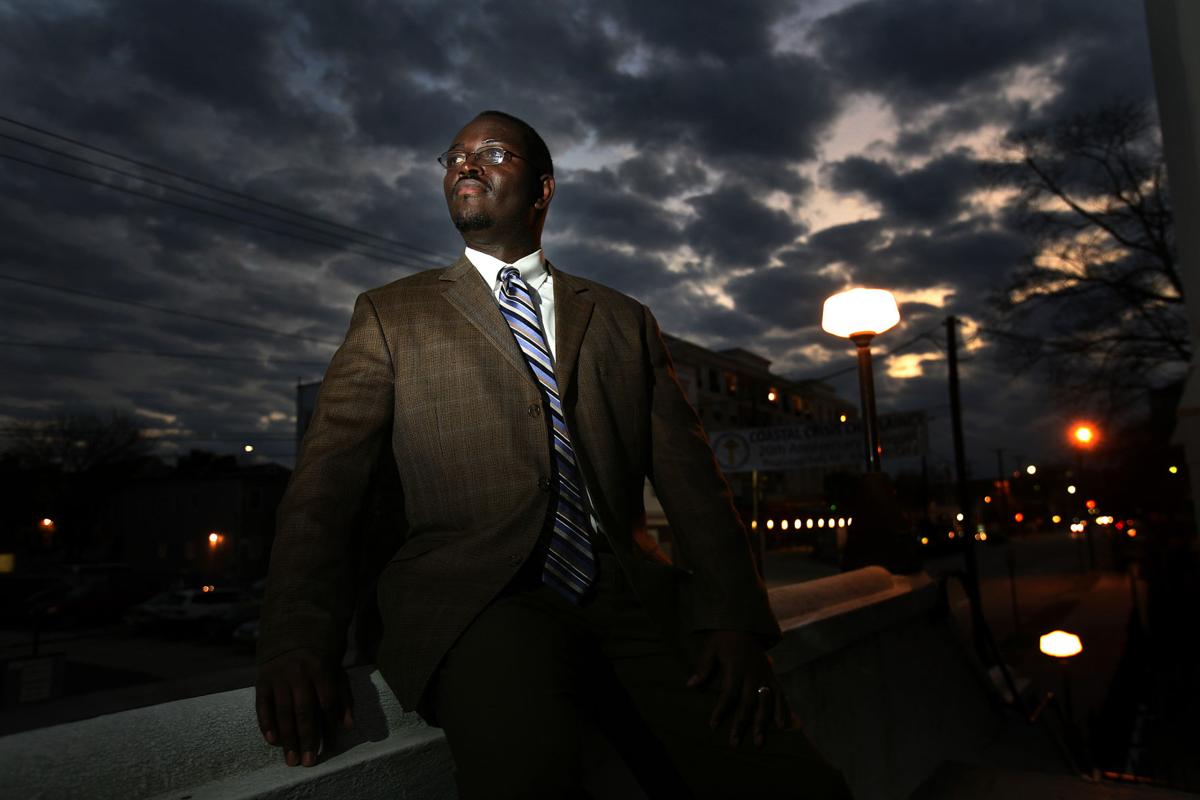 Sen. Clementa Pinckney, D-Ridgeland, is seen here in a file photo. President Barack Obama will deliver the eulogy for Pinckney on Friday in Charleston. 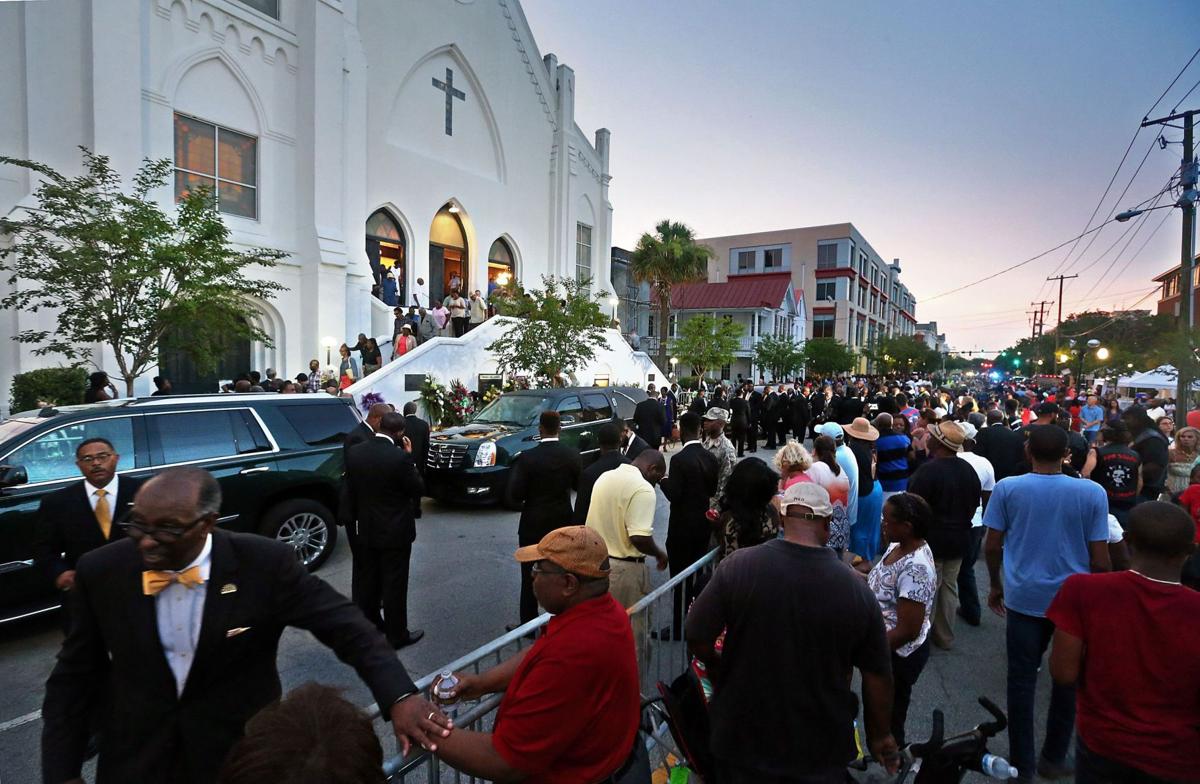 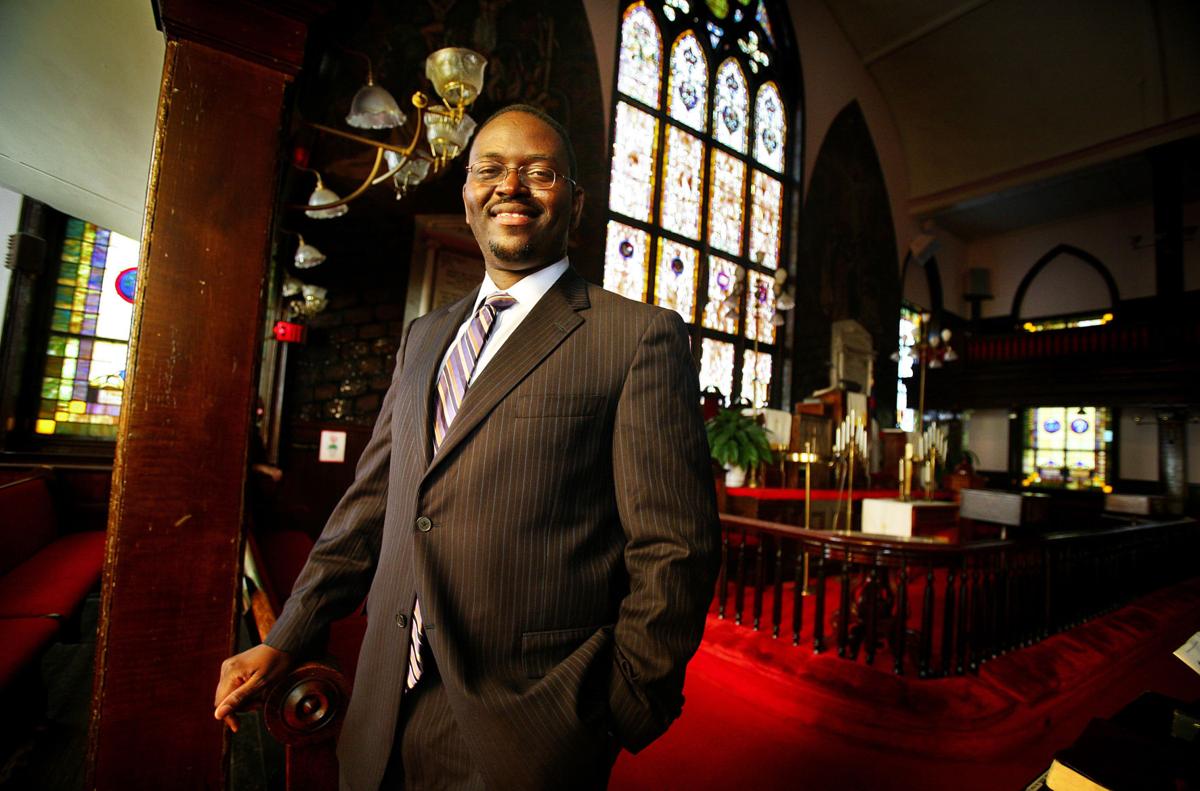 Sen. Clementa Pinckney, D-Ridgeland, is seen here in a file photo. President Barack Obama will deliver the eulogy for Pinckney on Friday in Charleston.

After nine days of shock, grief and moments of remarkable grace, the president and vice president of the United States are headed to Charleston to console a city and a nation still reeling from the shooting of nine people in a storied black church.

President Barack Obama will deliver the eulogy for the Rev. Clementa C. Pinckney, a friend and pastor at Emanuel AME Church who was among those gunned down on June 17.

Obama will be accompanied by his wife, Michelle, and Vice President Joe Biden, his wife, Jill, and a bipartisan group of federal lawmakers. The White House said the Obamas will speak to grieving family members during the visit.

The family of Walter Scott, a black man who was fatally shot by a white North Charleston police officer as he ran during a traffic stop in April, also will attend, according to their spokesman, Ryan Julison.

Because of the outpouring of sorrow and support, Pinckney’s funeral will be held at the TD Arena at the College of Charleston. The arena is just 280 steps from the church’s front doors, a church that Obama described in the shooting’s aftermath as “a sacred place in the history of Charleston and in the history of America.”

The president is scheduled to arrive in Air Force One on Friday and take a motorcade to the arena. A tribute program is scheduled to begin at 11 a.m., with the funeral service beginning at about 1:45 p.m., the White House said.

His visit comes amid yet another incident that exposed the country’s enduring racial divide.

“Mother Emanuel is, in fact, more than a church,” Obama said in a new conference the day after the killings. “This is a place of worship that was founded by African-Americans seeking liberty. This is a church that was burned to the ground because its worshipers worked to end slavery.”

This visit also is personal. The Obamas knew Pinckney and have other friends in Emanuel AME Church. The president reportedly went to the church during the 2008 Democratic primary campaign. Biden also knew Pinckney and had seen him in February during a prayer breakfast in Columbia.

There, he developed a reputation as a gentle but powerful agent for change. He was a vocal supporter of legislation requiring police to wear body cameras, an issue that itself grew from racially charged incidents here and elsewhere across the country.

The impact of his death was felt Thursday night at Emanuel AME as thousands gathered to pay their respects at his viewing. The mourners watched as six men dressed in matching dark-brown suits carried the pastor’s casket up the stairs and into the church where he spent his final moments.

Scott Pickering of Atlanta said it was still difficult to comprehend what happened to his friend and former classmate. The two attended a Doctor of Ministry program at Wesley Theological Seminary in Washington, D.C.

“Clem was a bringer together,” Pickering said, his expression twisted with grief. “He had a beautiful, deep singing voice, he was a leader, he was sincere and he was extremely gifted.”

He called the gathering of people a beautiful sight.

“I think this just shows that we can’t face our fears, our turmoils, by ourselves — we need not only God, but one another,” he said. “The fear of tomorrow is easier to face when you know you aren’t facing it alone.”

Cindy Bohn Coats, chairwoman of the Charleston County School Board of Trustees, waited more than an hour to see her friend one last time. She said she worked with Pinckney often at the Statehouse on education issues.

“He treated me and Charleston County School District like we were one of the most important parts of his constituency,” she said, adding that the turnout was proof of his impact across the state. “This was a person that was respected, who cared and who affected our lives positively — so many of us.”

She and Clara Heinsohn, another Charleston County School District employee, called Pinckney’s death a great loss for everyone.

“There’s really only one person who I would have turned to in this tragedy, and it just breaks my heart that it was him,” Bohn Coats said. “Oh, I love that man.”

Pinckney was 41 years old and a father of two children as he led the Bible study class the night of June 17. At the end, the shooter reportedly stood and said “I have to do this,” and shot Pinckney first.

The killings left the city stunned. Afterward, events seemed to move in double time: police converged on the church; surveillance photos were distributed across the nation; the manhunt ended in North Carolina when a driver spotted Dylann Roof, 21, who looked like the young man in the surveillance photos.

Soon, Roof was charged with nine counts of murder. Two days after the killings, he stood in shackles in bond court as family members of those who died said they had forgiven him.

“This is proof,” said Alana Simmons, the granddaughter of the Rev. Daniel Simmons, “that they live in love and their legacies will live in love. Hate won’t win.”

From that cramped courtroom, their words of love and forgiveness spread. Hundreds of bouquets from people around the world were placed outside Mother Emanuel’s old wooden doors.

Last Sunday morning, the church opened its doors again for services, and that night more than 10,000 people linked hands to create a human chain across the Arthur Ravenel Jr. Bridge. In the twilight, they sang “Amazing Grace.”

As the days passed, photos surfaced of Roof posing with Confederate flags and guns. A manifesto attributed to him described his decision to target a black church in Charleston. Momentum grew to reexamine the Confederate battle flag and other divisive symbols, including a push to remove the flag from the Statehouse grounds.

Exactly one week after the shooting, hundreds of people formed a giant heart in Marion Square, and a block away, people crammed into the room where the killings took place, reclaiming it as a place of spiritual exploration instead of bloodshed.

Obama reportedly began working on his remarks early this week, along with lead speechwriter Cody Keenan. Obama is known to write major sections himself, especially when it comes to eulogies. Given the president’s recent comments about the nation’s racial divide, the president’s eulogy offers a chance to comfort grieving families and channel a nation’s frustration.

“This may be as consequential speech as he’ll ever give,” U.S. Rep. Jim Clyburn told The Associated Press. “He will be speaking to the nation. This is not just about Charleston.”

Melissa Boughton and Schuyler Kropf contributed to this report.