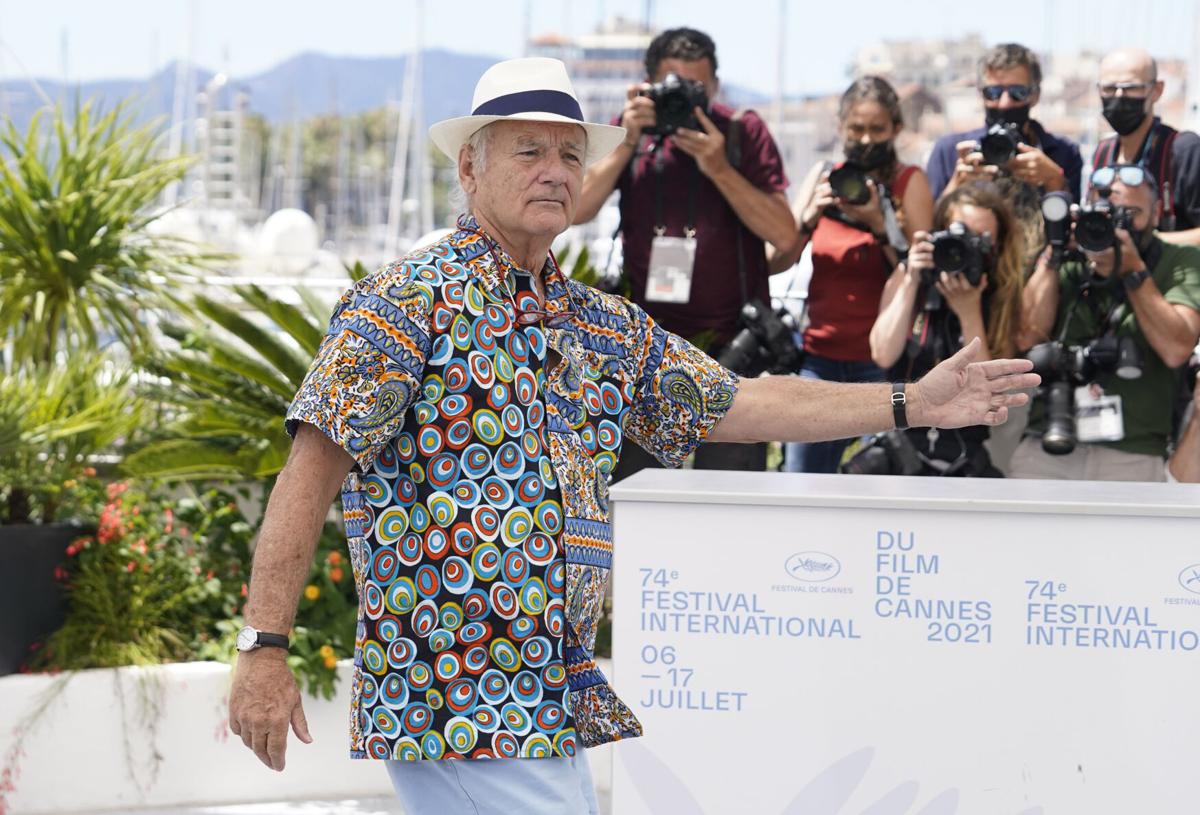 Charleston's Bill Murray poses for photographers at the photo call for the film 'The French Dispatch' at the 74th international film festival, Cannes, southern France, on July 13, 2021. AP Photo/Brynn Anderson 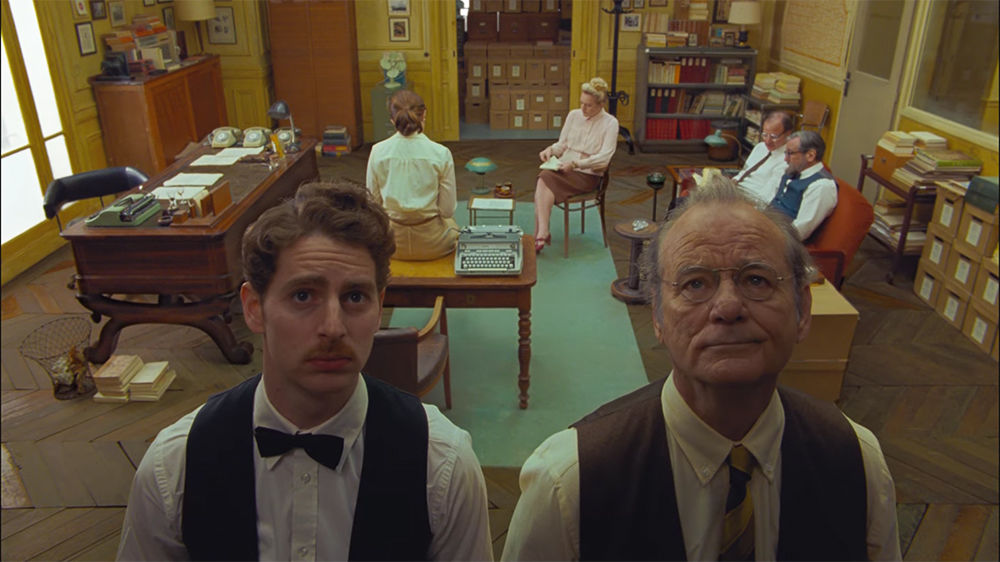 Bill Murray stars as the editor of a literary magazine in the upcoming Wes Anderson film "The French Dispatch." Provided 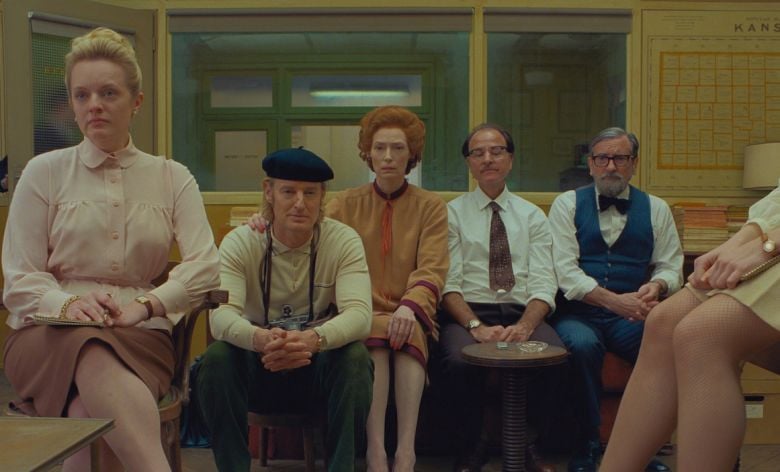 “Just try to make it sound like you wrote it that way on purpose,” the actor, who hails from Charleston, gently advises his staff.

It’s clever, sure, and just familiar enough to make you wonder if it is some well-known writing advice. But what’s especially striking is that it’s somehow both confident and self-deprecating — a beautiful quip that’s full of insight and contradictions, not unlike Anderson films themselves.

And it’s easy to wonder whether it’s a kind of window into Anderson’s mind, something he tells himself or was once told to make sense of his idiosyncratic aesthetic, which lately seems to have become a bit of a liability. For better or worse, Wes Anderson films always look, sound and feel like Wes Anderson films.

“The French Dispatch” is no exception, but because we’ve now been living with his films for 25 years and the most surface interpretation of his style has been misappropriated by dilettantes on Instagram, it’s become easy to write off. And perhaps there is something to the fact that fairly or not, some of the luster has dulled due to familiarity, but “The French Dispatch” remains a highly enjoyable, sophisticated and experimental ode to the romantic, and fictionalized, idea of the midcentury heyday of magazines like “The New Yorker” and “The Paris Review.”

This particular magazine’s reach is significantly more limited than that of its inspirations. The French Dispatch is a weekly insert of the Evening Sun. The real Liberty, Kan., is a town with a population that has barely exceeded 250 in the past century and, more recently, has hovered closer to 100. This makes it all the more amusing that Murray’s character would bankroll this magazine out of France (in a fictional town called Ennui-sur-Blasé) with a staff of famous longform writers. But it’s a pursuit that will end with his death, and the final issue provides the structure for this anthology film.

There is a “Talk of the Town”-like vignette with Owen Wilson as Herbsaint Sazerac describing a day in the life of a small French town, a story about an incarcerated murderer (Benicio del Toro) whose modern paintings become a sensation, one about a reluctant student revolutionary, Zeffirelli (Timothée Chalamet), and another about a food journalist (Jeffrey Wright) sent to profile a celebrated chef (Stephen Park) who is caught up in a wild kidnapping and rescue scheme.

It is quirky, delightfully absurd at times and dark — all Anderson’s films are, even if that’s always forgotten in the bad cover versions.

And it is a uniquely moving experience jumping from story to story (in fitting black and white with the occasional pop of color, presumably to mimic print and photo) with only the loosely connective thread that they all happen to be in the same publication. That you get as invested as you are is a testament to the storytelling and the army of seasoned actors who seem more than happy to pop in for a few minutes of screen time, including but not limited to Adrien Brody, Tilda Swinton, Léa Seydoux, Frances McDormand, Mathieu Amalric, Elisabeth Moss, Henry Winkler and Saoirse Ronan.

If anything, “The French Dispatch” perhaps suffers because of its abundance which on first viewing can seem like overwhelming excess, but I think will hold up enormously well. These are the details that will make it enjoyable and rewarding to revisit. Or maybe it was just a kitchen-sink kind of endeavor, but it works.

In any case, Anderson made it feel like he did it that way on purpose.