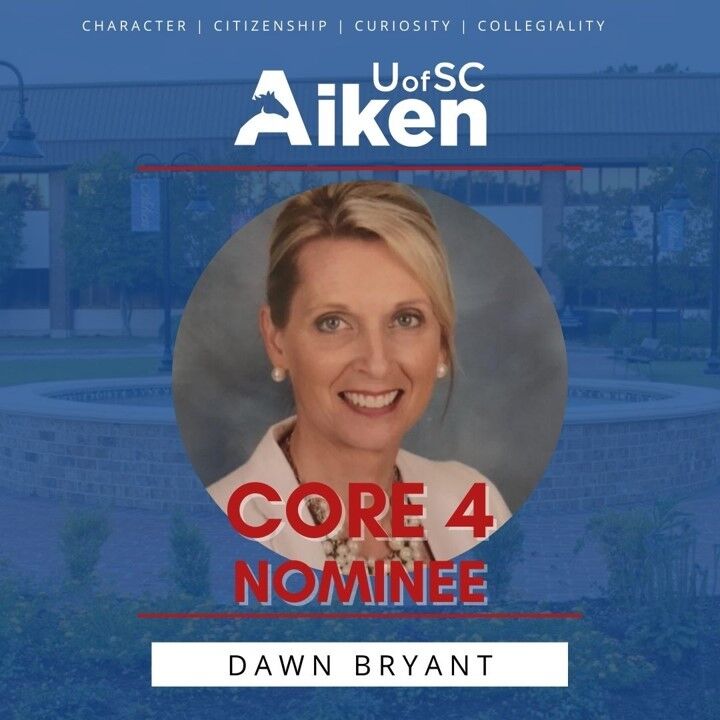 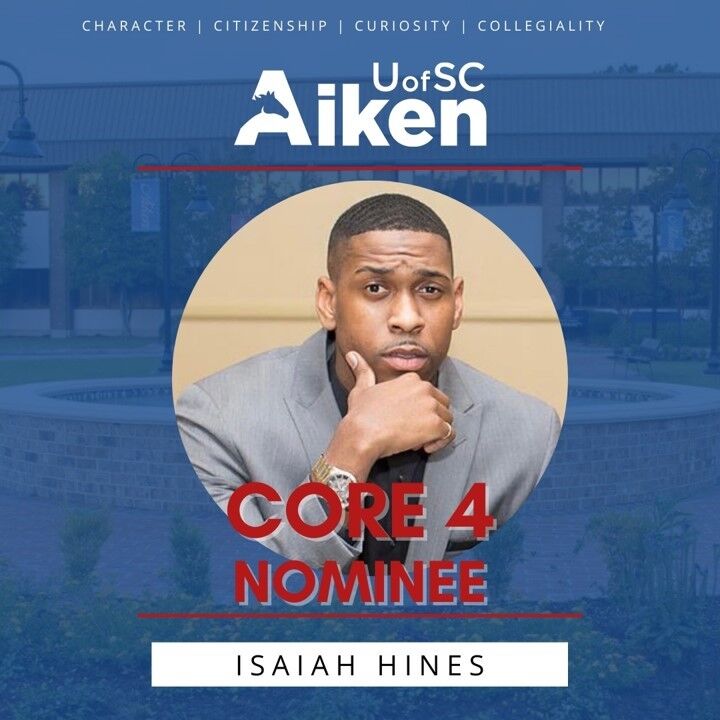 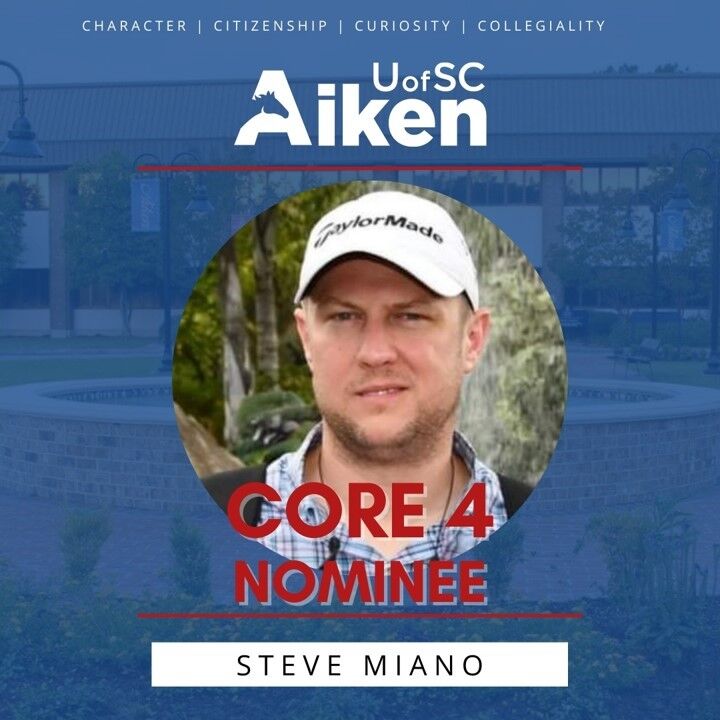 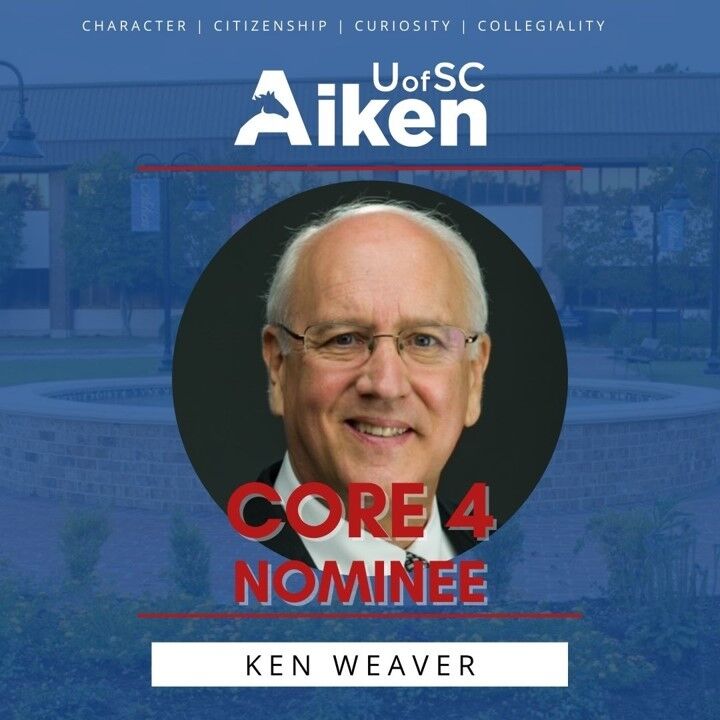 Winners are usually announced at USC Aiken's Homecoming Alumni Reception, but this year due to COVID-19 restrictions, the announcement was made during a virtual town hall.

This year's honorees were selected from more than 20,000 members of the USCA alumni community.

Steve Miano, Class of 2005, who graduated with a political science degree, currently serves as director of investigations and law enforcement development in Ghana, Africa. His accomplishments include 12-years of service as a law enforcement officer and detective. He was also awarded the Medal of Honor, the J. Strom Thurmond Award of Excellence, and the Jake Kuredjian Memorial Award.

Dawn Bryant, Class of 2007, who graduated with a degree in elementary education, is currently a J.D. Lever Elementary teacher. Her accomplishments include authoring several books, being awarded the Geography Teacher Award for Best Article, receiving the Teacher of the Year award and being nominated for several other leadership awards.

Ken Weaver, Class of 1971 graduated with a degree in biology. He began his educational journey here at USCA and received his associate's degree in 1971 during the Banksia years.

Dr. Weaver has received multiple honors and awards, including serving as the Dean of the Teachers College at Emporia State University and establishing the Robert and Janet Weaver Scholarship at UofSC Aiken.

Captain Isaiah Hines, Class of 2016, graduated with a psychology degree. Hines served in United States Air Force for over four years and is currently an officer. His accomplishments include his involvement in the U.S.A.F.'s first Diversity and Inclusion Summit and other initiatives, which have helped bridge gaps within the United States Air Force.

Oct. 1 to Jan. 1, the Alumni Board accepts nominations of distinguished alumni who embrace the university's core values of character, citizenship, curiosity and collegiality are nominated and chosen for the CORE 4 awards. The CORE 4 awards are in their second year.

Individuals who have obtained an associate's, bachelor's, or master's degree from USC Aiken are eligible for the award. Alumni who have completed a substantial amount of coursework but did not graduate are also eligible for nomination. Self-nominations are not permitted, and current Alumni Board members are ineligible for this award.