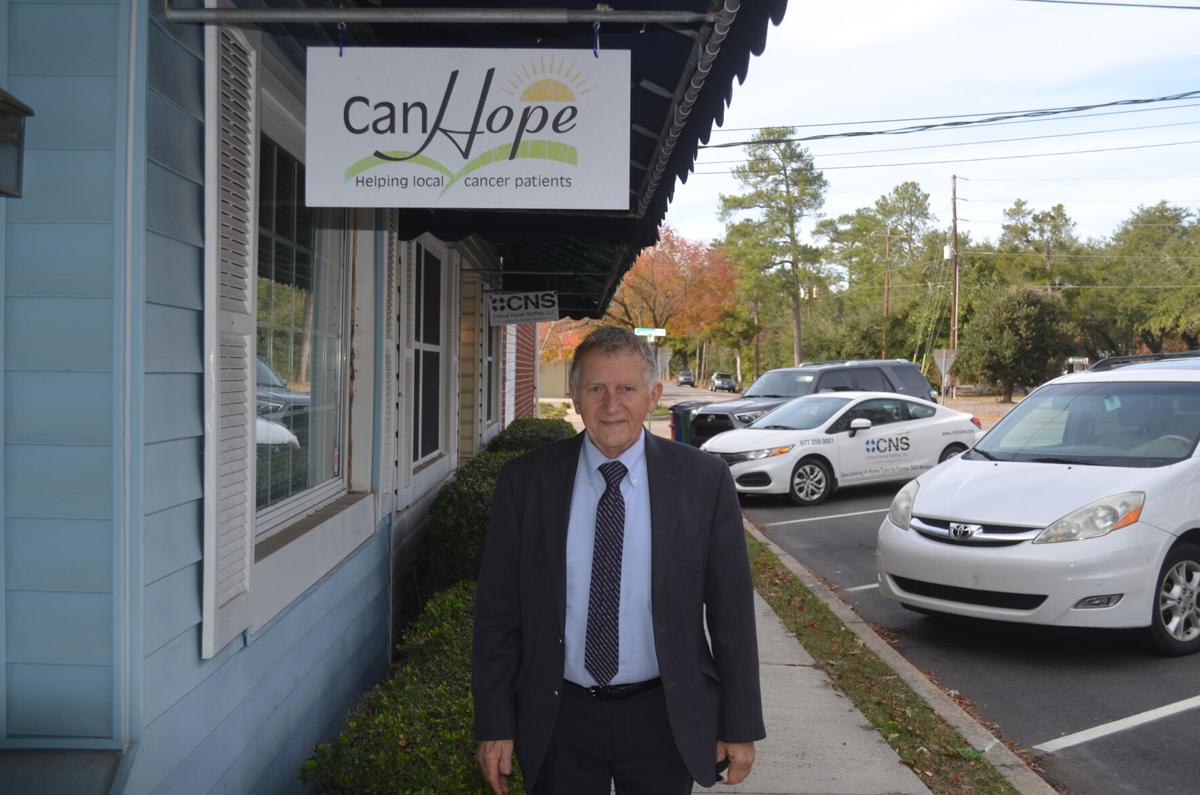 Cary Plummer, CanHope's executive director, said he wants to double the number of patients that CanHope can help next year. 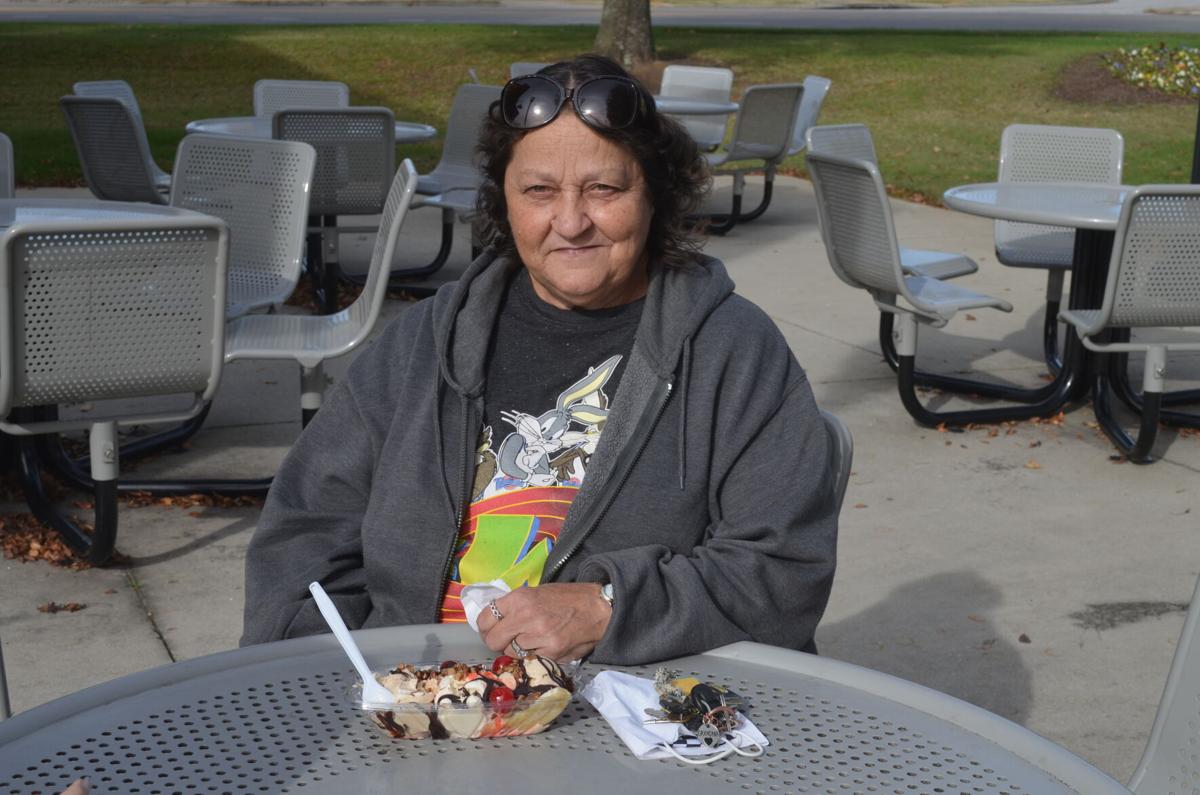 Lila Key, seen here enjoying an ice cream sundae, praised CanHope for the help the organization provided to her while she was going through her cancer treatment.

Cary Plummer, CanHope's executive director, said he wants to double the number of patients that CanHope can help next year.

Lila Key, seen here enjoying an ice cream sundae, praised CanHope for the help the organization provided to her while she was going through her cancer treatment.

One of CanHope's main goals is listed in the name itself: hope.

This assistance can range from transportation expenses to medications to equipment supplies.

These numbers suggest that cancer and a low-income status could have devastating results.

"It’s a big blow, quite frankly, to be diagnosed (with cancer); and if you’re low-income, it’s an even worse blow," said Cary Plummer, CanHope's executive director.

Plummer said the organization financially helped 75 patients in 2019, but he is working to increase that number.

"We want to double that if we can, at least," said Plummer. "We know the numbers (of patients) are there, so we want to do more."

Lila Key is one of the patients who was helped by CanHope. In December 2018, Key was diagnosed with stage three lung cancer and went through many rounds of treatment and therapies.

Key lived about an hour from the cancer treatment center. After completing a CanHope application, Key found she qualified for assistance.

"They helped me with gas coming back and forth because I was doing five days at a time," Key said. "I don’t know what I would’ve done if it wasn’t for them helping me because I’m on disability. They basically helped with everything."

"They’re very loving and caring people," said Key of CanHope. "We need more people in the world like them."

Plummer came to CanHope around the beginning of 2020 after working with other nonprofits since 2005. His wife had breast cancer in 2010, so it's a topic that he's passionate about.

"It's (cancer) something that’s really prevalent in our society," Plummer said. "I know they’re doing a lot of things to figure out how to prevent it, but it hasn’t happened yet."

Brent Slack, the board chair at CanHope and the director of radiation oncology at Aiken Regional Medical Centers, said his favorite part of working with the organization is the patients.

“My favorite thing is being able to see patients that think there’s no help out there for them and being able to help them with their medications or reimbursing them for their rides to and from their cancer treatments, giving them hope when they’re down and out and they don’t feel like they have the funds to get the medications they need," Slack said.

Slack also spoke about the impact that the COVID-19 pandemic has had on the organization.

"The biggest thing right now is that, with COVID, cancer doesn’t stop," said Slack. "We’re hurting right now for funding, and that's the biggest thing I’m trying to get out. We can’t hold our annual fundraising events because they’re typically crowd-based fundraising events. I just want the general public to know that there are still suffering cancer patients and people that are underfunded."

For more information about CanHope, visit the nonprofit's website or call 803-649-5433.