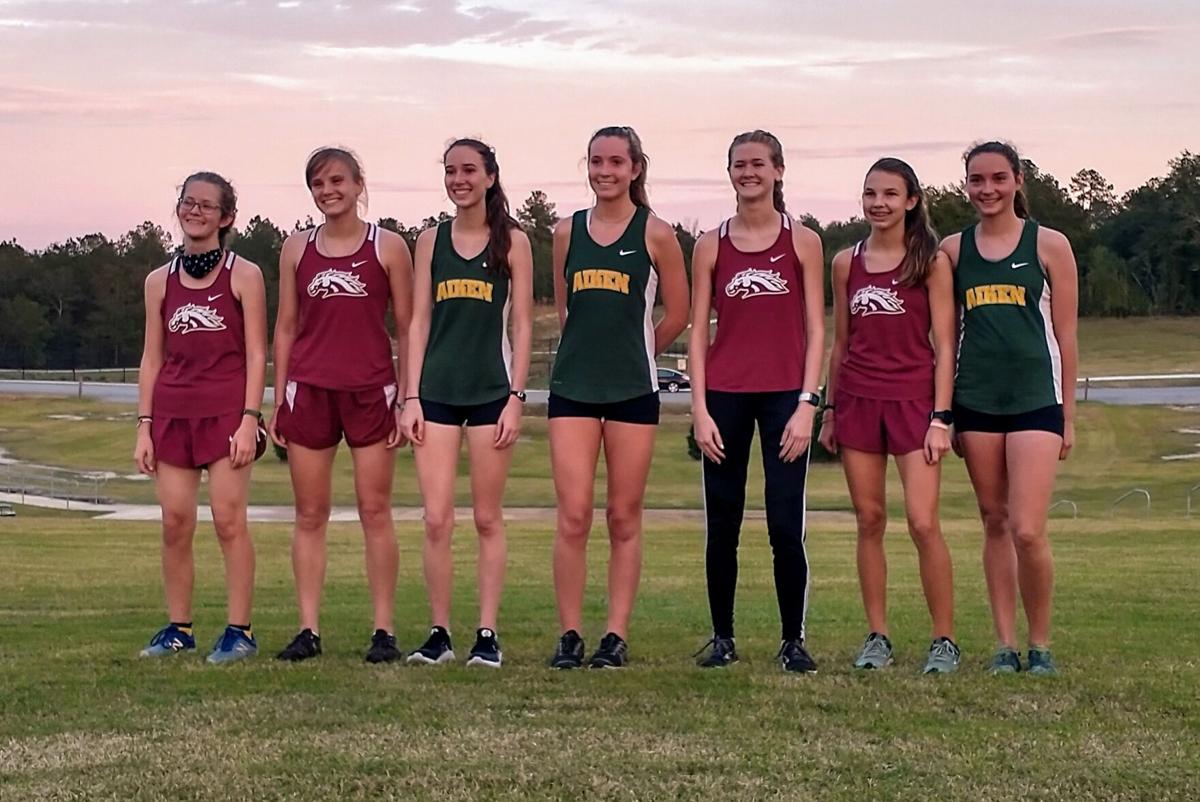 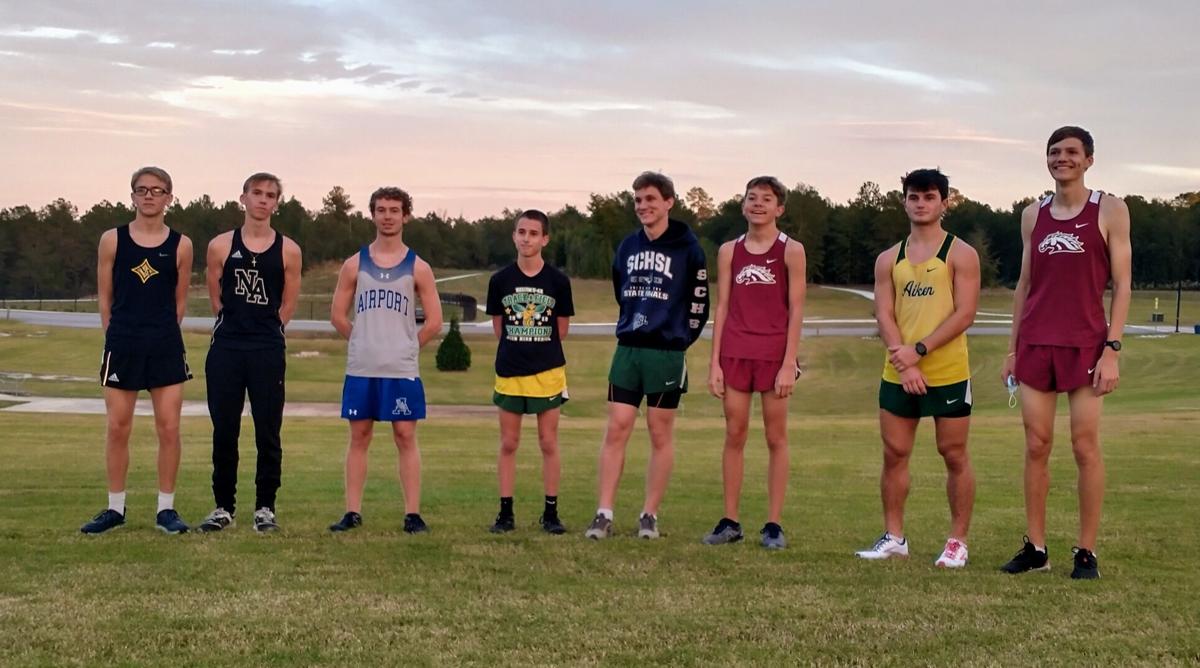 One long streak continued, and another came to an end Tuesday at Generations Park.

"I am so proud of them," said South Aiken coach Jamie Hatchett. "They've worked so hard. They've tried so hard all year. I couldn't be more proud of them. It means a ton to them – it means a lot."

South Aiken had five of the top eight finishers in the girls' race and narrowly edged out six-time defending champion Aiken. The T-Breds ended with 26 points, three better than the Hornets.

Lexi Taylor led South Aiken with a second-place finish, and Ryley Graham was right behind her in third. Allison Carter, Lia Hancock and Jumanah Al-Soudi took sixth through eighth, respectively, to give the T-Breds the points they needed for the title.

Victoria Colon-LaBorde led Aiken, adding another individual championship to her resume. She finished in a time of 21:50.19, just over 28 seconds clear of the field.

The Hornets' Carolina Pettigrew was fourth, Emma Poteat was fifth, Margaret O'Leary was ninth and Sydney Smith was 10th.

"We knew the girls' side would be kind of close," said Aiken coach Roger Carpenter. "I thought we still had maybe a little bit of an edge there. They had one run a little bit faster than us, and one of our main girls was off just a bit. That's all it takes in a race that's this close."

Carpenter said his group had a pretty good turnout over the summer, with plenty of key returners from last year's team – Caldwell and Embrose were top-five finishers last year, too. Then there were newcomers who made an impact. Carpenter said Defillips has been working hard since COVID-19 hit, running in Hitchcock Woods for at least an hour a day. That effort took him from junior varsity to a spot on the all-region team.

North Augusta was second with 53 points. Ben Burch and Tommy Burch took seventh and eighth, respectively, and were the Yellow Jackets' all-region finishers. Devin Brown was 10th and Carson McCaslin was 11th.

South Aiken took third with 56 points. Timothy Reid won the individual title in a time of 19:04.43, edging out Embrose by just over three seconds. Aydan Masterson joined them on the all-region team with a third-place finish, and Andrew Singer was ninth.

Airport was fourth with 95 points, followed by Midland Valley with 139. The Mustangs were led by a 25th-place finish by Tyler White, with Ryan Boswell (26th) and Allen Humphreys (27th) right behind him.

Up next on the cross country schedule are next week's state qualifiers, which will be attended by teams ranked in the top 24 in the state. Carpenter said he'll know Sunday how the rankings shake out and which teams will be invited, but he and Hatchett both said their teams should be in position to make the trip. The state championships are scheduled for Nov. 6-7.

Those teams are in fine form heading into the season's stretch run, and Hatchett said that's something she's seen from her team throughout all of the uncertainty on the schedule.

"What I saw with them is that they pushed together as a group," she said. "It really allowed them to bond, both the boys' and girls' teams, as an entire running group, for them to bond together, work through it together and then succeed in the end. It was phenomenal. They did such a good job."