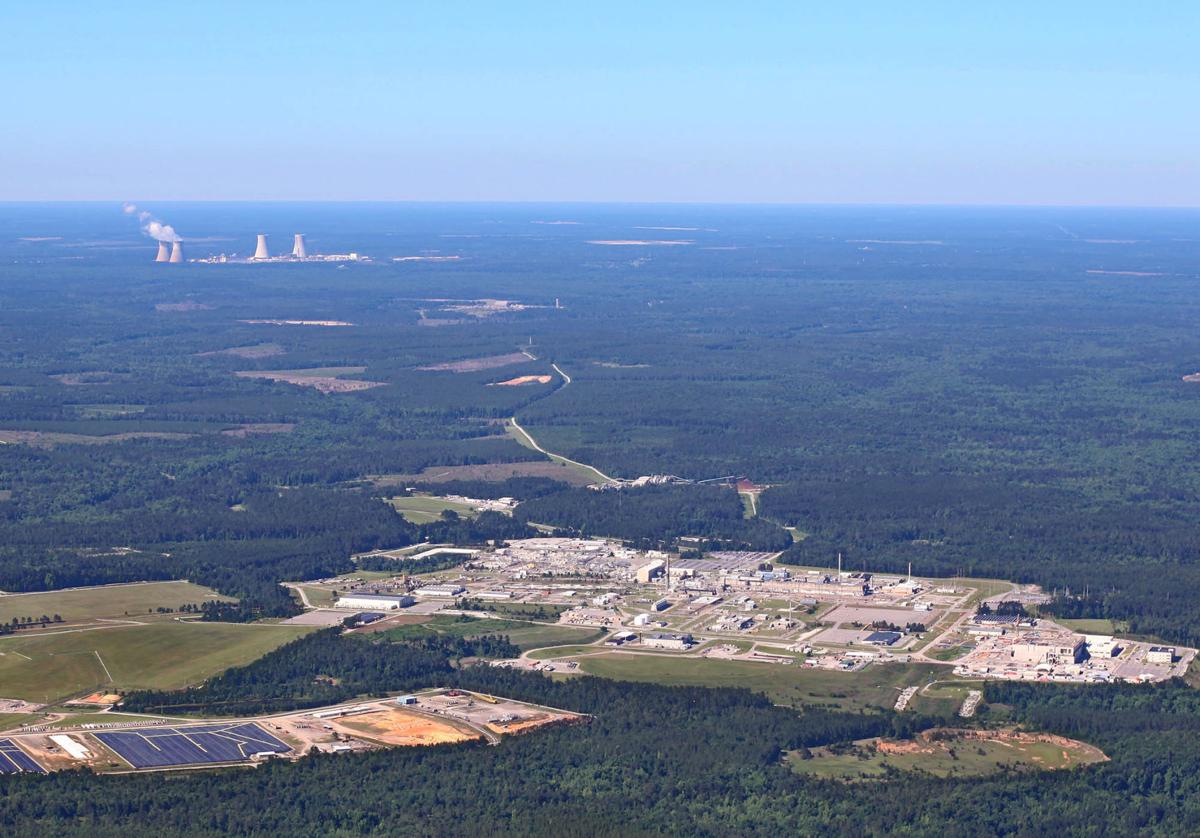 An aerial view of the Savannah River Site, foreground, is pictured. 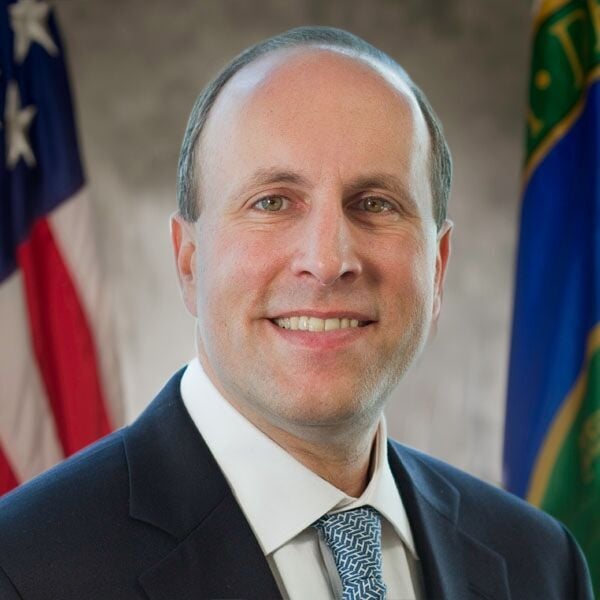 An aerial view of the Savannah River Site, foreground, is pictured.

In 1989, the Department of Energy set out on an ambitious but necessary endeavor: the cleanup of 107 sites that bore the environmental legacy of the United States’ work in developing nuclear programs that helped end World War II and the Cold War.

Over the next 30 years, DOE’s Office of Environmental Management developed and oversaw this undertaking tackling a collective area nearly the size of Rhode Island and Delaware combined. In that time, EM’s projects and efforts have successfully shrunk the original “footprint” of 107 sites comprising 3,100 square miles by 90% down to 16 sites with an active footprint today of less than 300 square miles. The task involved cleaning up contaminated soils, groundwater and streams, and demolishing massive enrichment buildings and former research facilities.

At the Savannah River Site, workers have successfully retrieved waste from underground storage tanks and turned the radioactive sludge into glass, so far producing 4,200 canisters of such vitrified waste awaiting disposal. Through another process, surplus plutonium is downblended for packaging and shipment for disposal at the Waste Isolation Pilot Plant in New Mexico, ensuring it can never be used for nuclear weapons production. The work at SRS is important for national defense and for the local community.

Additionally, SRS has been successful at decommissioning 296 excess industrial, nuclear and radioactive facilities, including two reactors (P and R). Of 515 waste units identified in the Federal Facility Agreement, 411 waste units have been remediated, including the consolidation of more than 400,000 cubic yards of coal ash in D Area near the Savannah River.

Make no mistake, the job is not yet done, and tough challenges remain. Contending with unforeseen situations like the COVID-19 pandemic adds to those challenges, impacting every aspect of life including operations at EM sites. The workforce at SRS and other EM sites has demonstrated remarkable resilience adjusting to changing conditions and safely performing activities needed to protect the health of the workers and the environment, while addressing national security needs.

As SRS progresses through a phased and deliberate approach toward resuming full activities, the department’s top priority continues to be the health and safety of its workforce. Enhanced safety protocols that have been instituted during the pandemic will be continued and improved upon as we learn more about the best ways to perform the work.

I can say with confidence that our cleanup successes over the last three decades have set the stage for significant progress throughout this new decade at each of the 16 DOE sites where work continues. EM remains on the precipice of what will serve as an inflection point across the program. Earlier this year, DOE released “EM Vision 2020 - 2030, A Time of Transition and Transformation,” a report that provides a snapshot of major achievements possible by the end of the decade, including at SRS.

Most notably, DOE is primed for dramatic progress in facing its largest remaining environmental risk – millions of gallons of radioactive waste stored in underground tanks – with SRS in the lead. The Salt Waste Processing Facility, one of the main cogs in the SRS’s tank waste remediation effort, will be soon. Removing radioactive salt solutions that fill over 90% of tank space is a major step toward emptying and closing the remaining 43 underground radioactive waste tanks at SRS. With the capacity of the SWPF to treat up to 9 million gallons of waste per year, we expect that by the end of the decade nearly all the site’s tank-waste inventory will be processed.

Of course, none of this will be possible without the hard work of our federal and contractor team members, nor without the support of the stakeholders in the Central Savannah River Area. Strong partnerships with educational institutions have provided SRS with valued members of the workforce. DOE and the University of South Carolina-Aiken will break ground later this year on the Advanced Manufacturing Collaborative, which will provide modern space for the Savannah River National Laboratory to collaborate with industry and academia. This will create an environment conducive to developing the next generation of the best and brightest workers and further cementing the lab’s enduring mission and EM’s long-term commitment to the region.

We look forward to pursuing our vision in concert with the community. I am confident that with the continued dedication of all who are connected to SRS, we will be seeing important advances at the site.