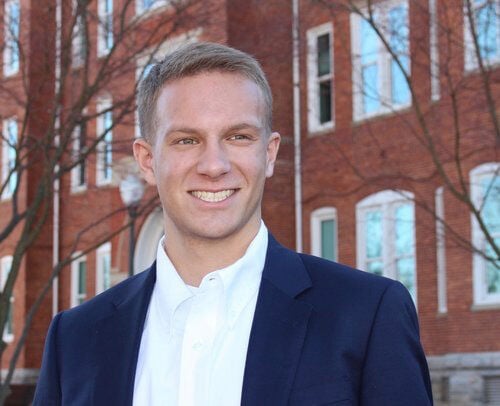 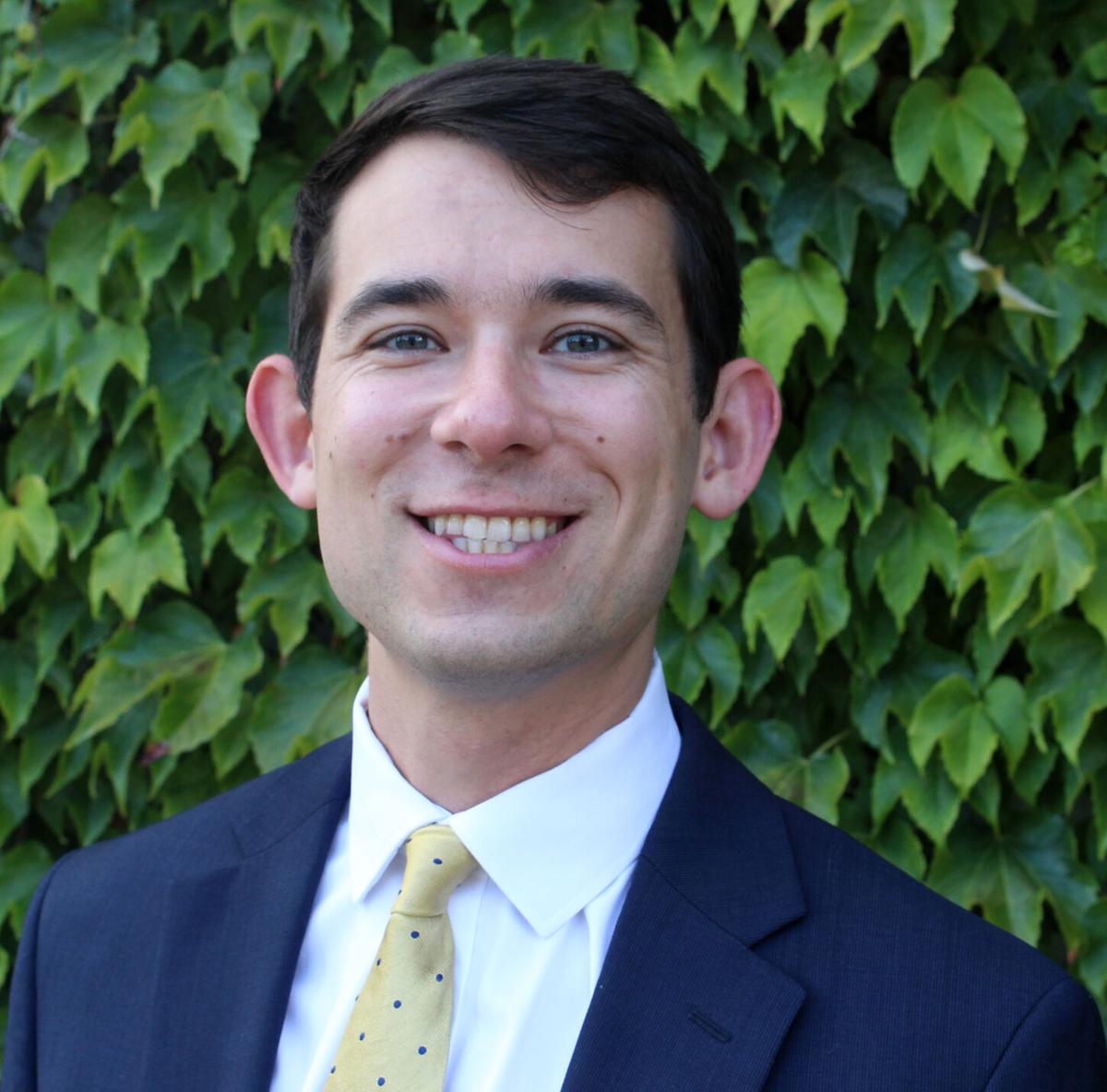 We have seen a major transformation of the make-up of South Carolina's economy over the past 50 years. In this new "21st century economy," manufacturing has replaced textile mills in many communities and counties. Our state economy is booming, and companies are investing billions from the Lowcountry to the Upstate.

Beyond manufacturing, we have seen other new economic sectors emerge over the past decade – like clean and renewable energy – and revolutionize the economies of some of our rural counties, such as Orangeburg.

That’s right – Orangeburg County has seen the light and has established itself as a real leader in solar energy, even recently being called by one CEO as the "Solar Capital of South Carolina." The county's Palmetto Plains Solar Facility represents nearly one-eighth of the entire solar capacity in the state, and produces enough energy to power about 15,000 homes. Palmetto Plains alone provides $5 million in tax revenues to their county over the course of its 40-year agreement.

In addition to Palmetto Plains, Orangeburg County has started construction on an additional 100MWdc solar project. The combined local tax revenue of Huntley Solar and Palmetto Plains is estimated to be $11 million spanning the 40-year operational life of the projects.

This solar boom is not only happening in Orangeburg but in counties all across the state – from Aiken to Hampton to Saluda. Those counties have realized that long-term return on investment, combined with the benefits of clean and sustainable energy, is key to their economic success.

Edgefield County now has a similar opportunity for investment and renewable energy in its own backyard. The project proposed by Caddis LLC is a slightly smaller commercial solar farm than Orangeburg's Palmetto Plains but will still bolster county tax revenues, increase jobs, and lower energy costs.

Edgefield County's residents could see these new tax revenues reinvested in the community, as this money could go toward public safety, schools, and much more. With more county revenue, law enforcement officers will have the resources they need to protect families. In the era of COVID-19, schools have never seen a greater need to update their educational technology and adequately pay their teachers to compete with neighboring districts. All of this could become reality if Edgefield County joins the solar big leagues.

Of course, a solar project of this scale takes lots of manpower and time to complete. For example, the TWE Bowman Solar Project, part of the Palmetto Plains project, created 400 short-term construction jobs.

Solar construction costs are also falling nationally. In fact, solar was deemed the “cheapest electricity in history” in 2020. In South Carolina, solar costs are even less thanks to The Energy Freedom Act. This important state legislation removed barriers to expanding solar development, creating more competition, and is helping drive down our home electric bills.

With solar energy, the low cost does not compromise quality. Solar is resilient. Even during extreme weather events that might stymie a conventional power grid and cause widespread outages, modern solar panels are left unharmed.

These are just some of the common-sense reasons that we believe the proposed commercial solar farm in Edgefield is an economic no-brainer. Solar power is good for the environment and good for the local economy.

Over the next few months, the Edgefield County Council will again review a proposal to approve this worthwhile project. Edgefield residents and renewable energy stakeholders alike should support the Caddis Solar farm for both its short-term and long-term benefits to this community and our state.