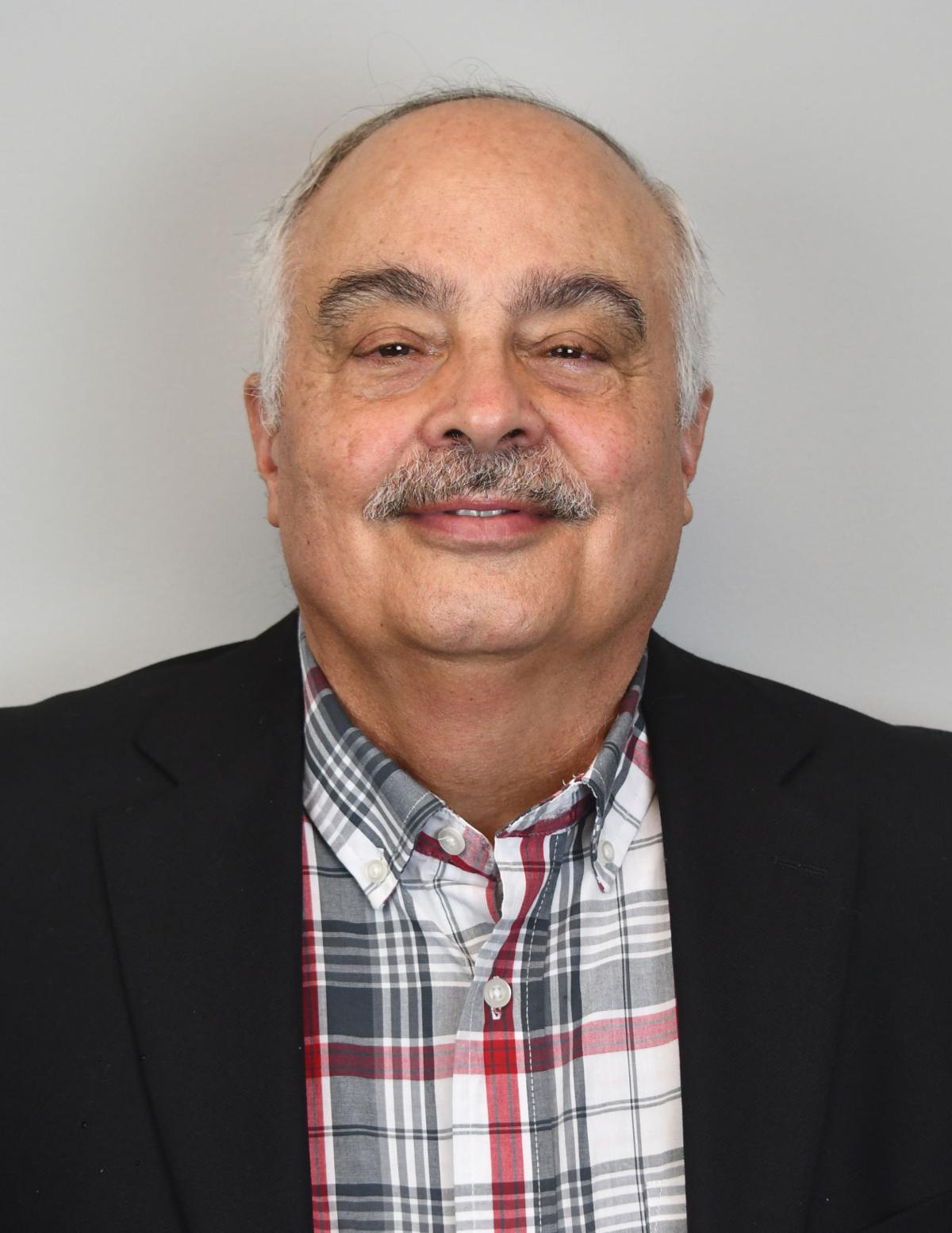 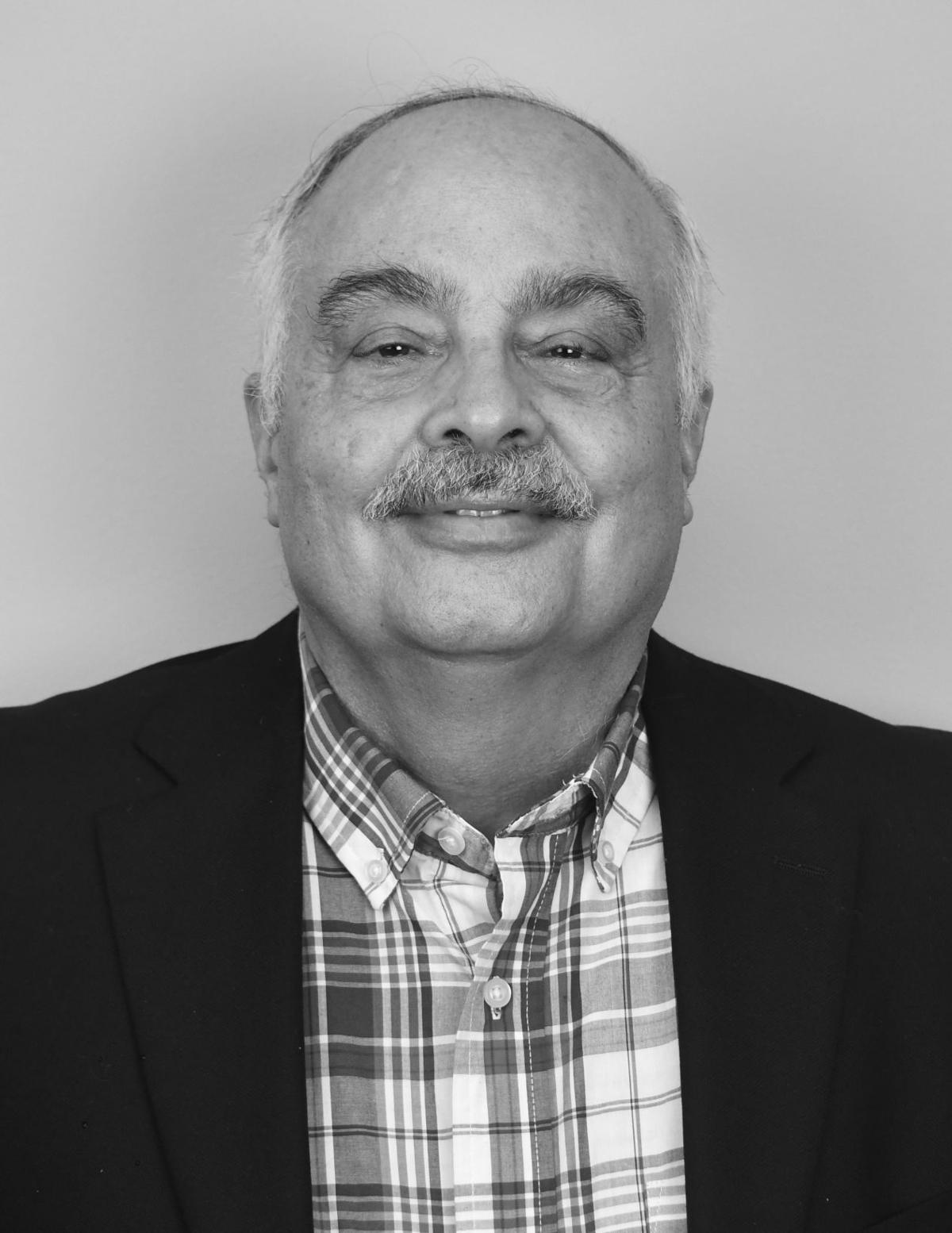 Well, summer is over and campaign season has begun. This is a midterm election because the president and vice president of the United States are not up for re-election until 2024. However, all seats in the U.S. House of Representatives, some seats in the U.S. Senate (but not South Carolina's two senators), and some governorships are up for grabs. In a democracy, all elections are important, but this election and the 2024 presidential election might be the two most important elections in many years.

The stakes in this election are high. In a representative democracy, we citizens, get to choose our leaders and hold them accountable in free and fair elections; it provides a system for transferring political power by peaceful means. This November, we have some real choices to make. Do we want to keep our representative democracy, or do we want a government that is run by a strong leader – an autocracy?

Either we will elect people who pledge to keep a government, “of the people, by the people and for the people,” or we put people in power who favor a government by a few individuals who rule the country according to their own ideology and interests, with no way of holding them accountable.

Autocracies, oligarchies, dictatorships, if you will, can either be of the right or of the left. If we reject democracy, we could get an autocracy of the right, run by the rich and the big corporations, and backed by groups like the Proud Boys, the Oath Keepers and white supremacists. We could also get an autocracy of the left backed by Antifa, the woke, minorities and the poor. Either way, a dictatorship is a dictatorship, and we will lose the right to choose our leaders as well as the basic freedoms we have enjoyed for more than 200 years.

If Congress were working as it is supposed to work, our country would not be at this crossroads. Instead, we are a polarized nation with a Congress immersed in extreme partisanship, unable to deal with important issues like global warming, the energy crisis, abortion, health care, pandemics, inflation, economic inequality, immigration, violent crime, an unfair tax system, the effect of special-interest money on our elections, U.S. involvement in foreign military conflicts and the threat of nuclear war. Some of us have lost trust in our other institutions, including the Supreme Court.

Clearly, the time for playing the blame-game is past; there is plenty of blame to go around and our problems are too serious. In a democracy, the president cannot, and should not, be expected to solve all our problems. We all must work together to solve them while it is still possible to do so. Each of us has a role to play by being informed and by participating in our elections while we still can.

Next year or the year after might be too late. As Benjamin Franklin said, we have a republic, or representative democracy, if we can keep it – if we want to keep it. And, as Winston Churchill said, “Democracy is the worst form of government, except for all the others.”