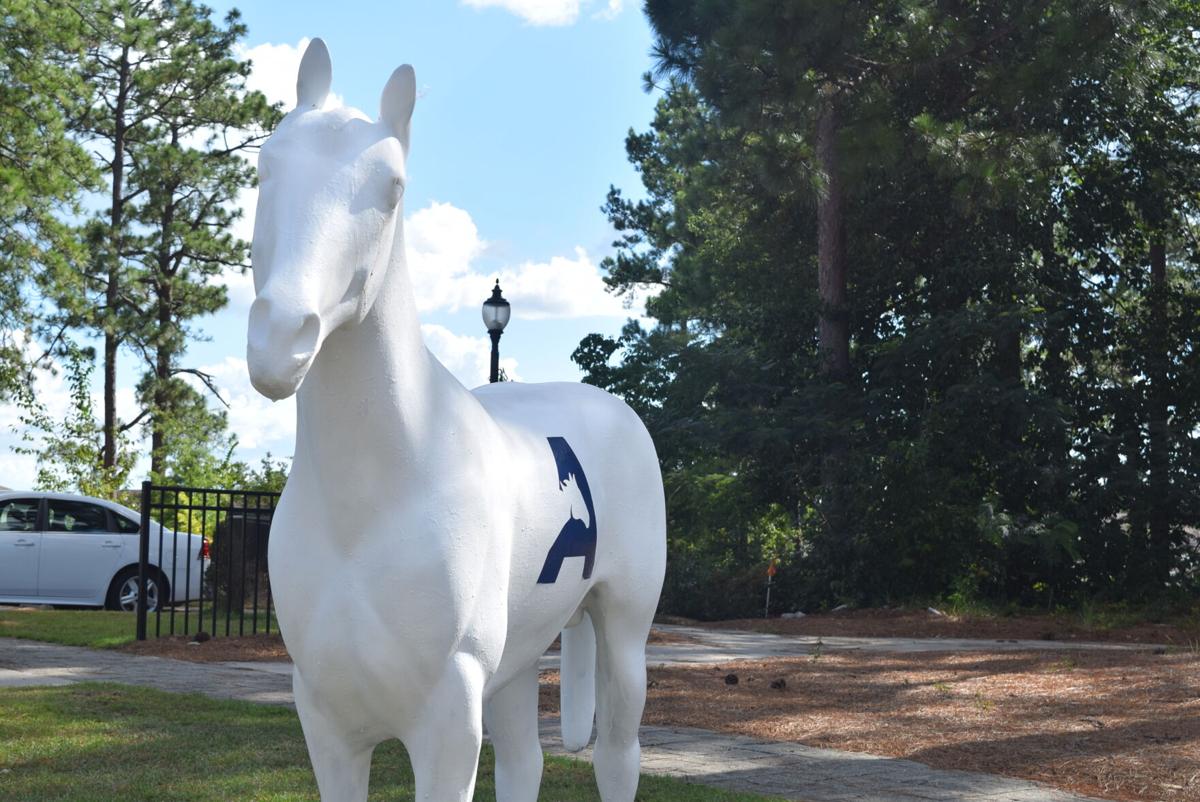 The USC Aiken chapter of the NAACP and the Black Student Union are demanding changes be made at the university. 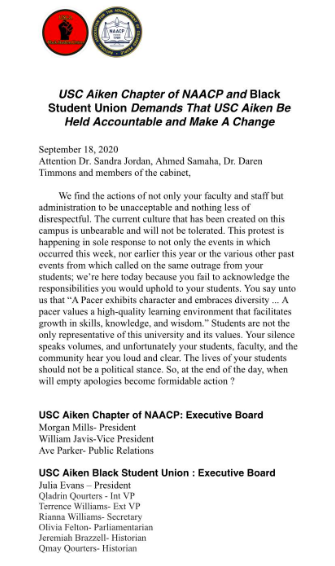 The USC Aiken chapter of the NAACP and the Black Student Union on Friday excoriated the university's administration and, further, condemned the culture on campus, days after head baseball coach Kenny Thomas was accused of bias and bashing on social media the Black Lives Matter movement.

"We find the actions of not only your faculty and staff but administration to be unacceptable and nothing less of disrespectful," reads the statement, shared on Facebook and addressed to Sandra Jordan, the chancellor, Ahmed Samaha, the vice chancellor of student affairs, and Daren Timmons, the provost and executive vice chancellor of academic affairs.

"The lives of your students should not be a political stance. So, at the end of the day, when will empty apologies become formidable action?"

An upcoming protest is mentioned in the statement, but it does not say when or where such action would happen. A separate Sept. 25 rally is planned in support of Thomas, according to a flyer circulating on social media.

Jordan this week said the university is "taking appropriate personnel action" regarding the coach. An investigation was ongoing as of Thursday night. Attorneys had been consulted.

"Black Lives Do Matter and history has taught us that change happens when people stand together to end systemic discrimination and enforce the core principles of diversity, inclusion, justice and liberty," Jordan continued.

USCA's athletics department has acknowledged "a comment by head coach Kenny Thomas on another person's social media post." Hate, inequity and injustice, the department said on Twitter, will not be tolerated.

Thomas has apologized for what he said on Facebook but has also argued his original comment was misconstrued and taken out of context.

"Apparently some folks have taken my comment about the stickers on the Clemson football helmets to some degree it was not meant to be," Thomas has said. "My intent for the comment was to wish college athletics would not have to be involved in the politics of today. If you know me, you know I have always respected and appreciated not only my players but people in general without regard to any race. Might of fact I would say I truly love all my current and former players. If I have hurt your feelings I'm very sorry."

An inquiry made to the USCA NAACP chapter via social media on Friday was not immediately answered.