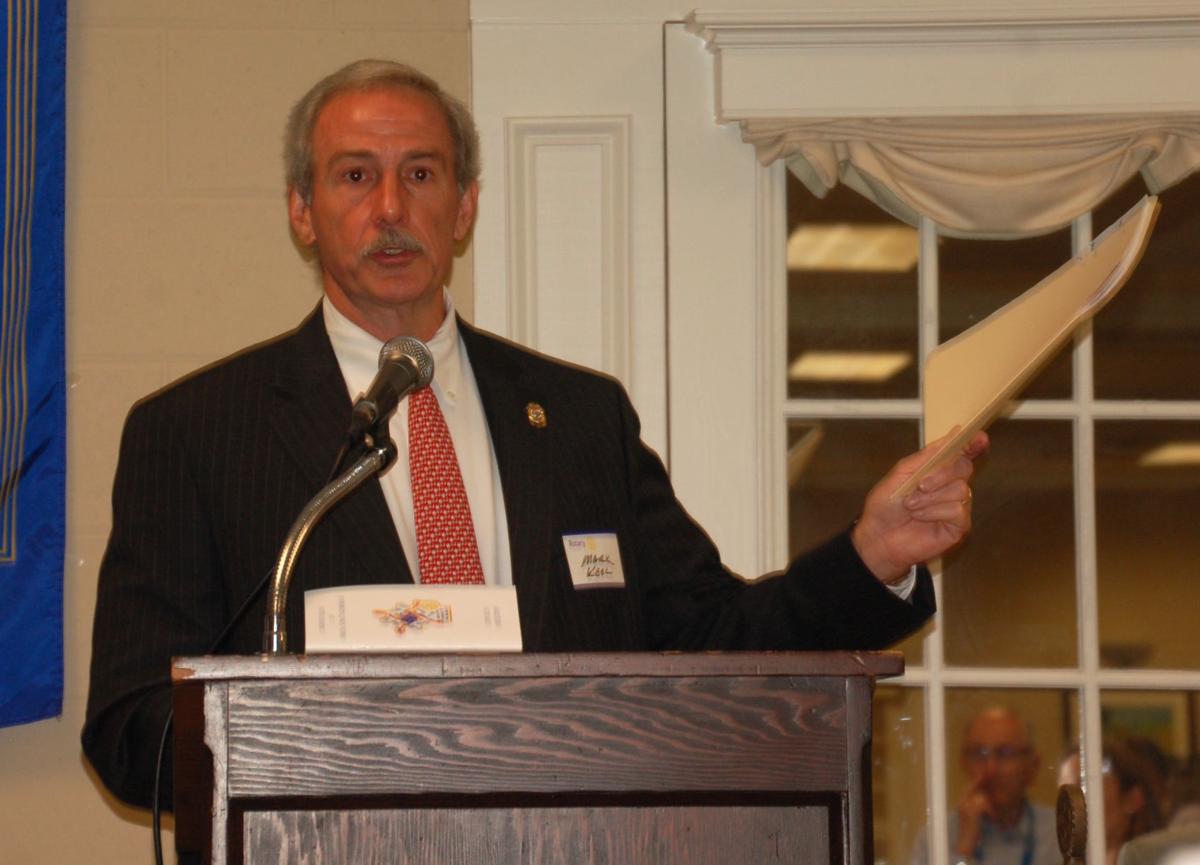 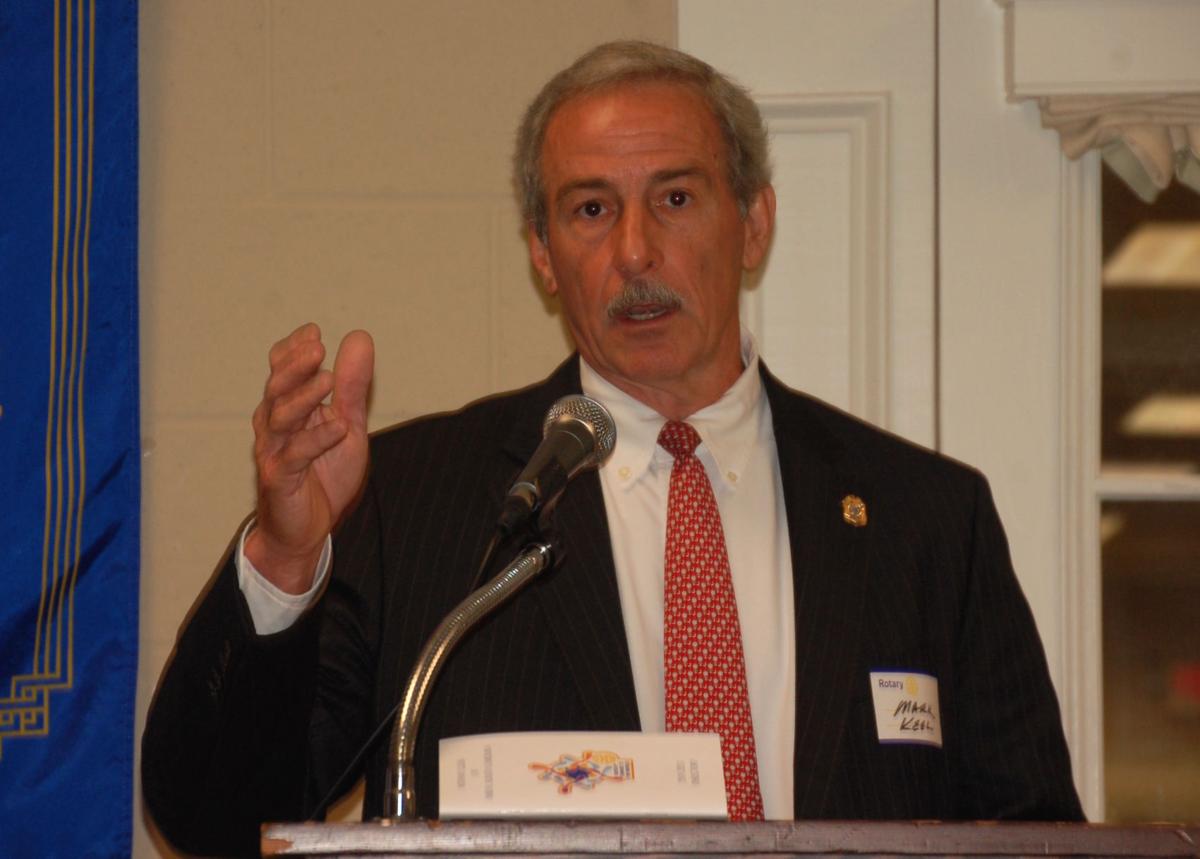 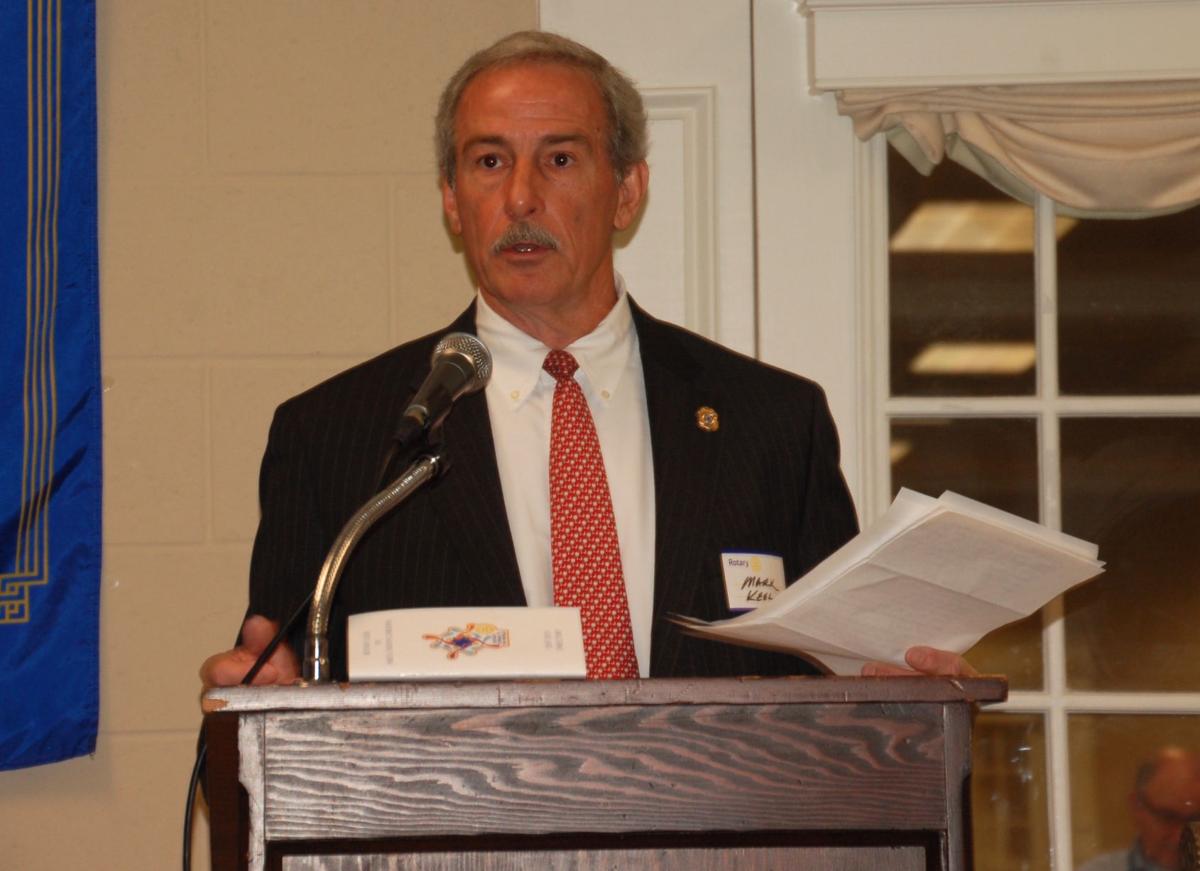 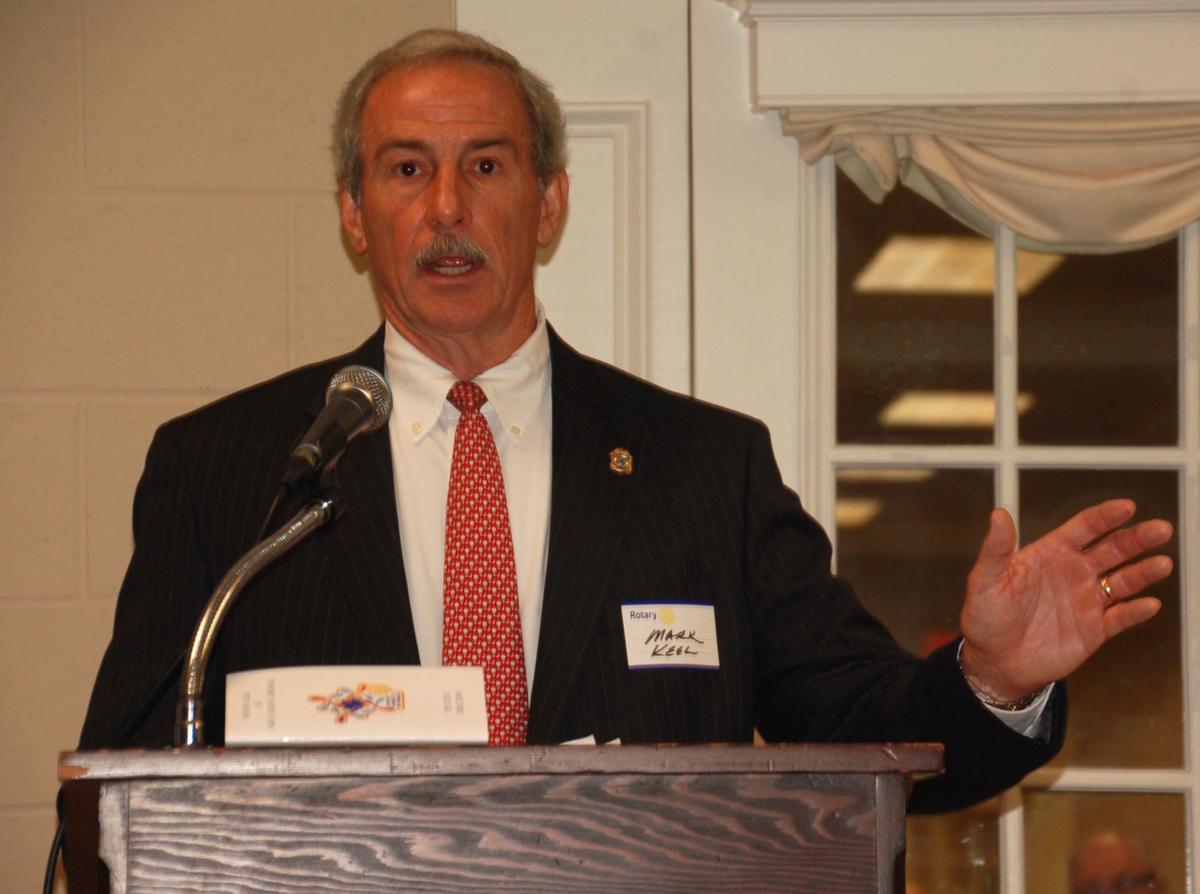 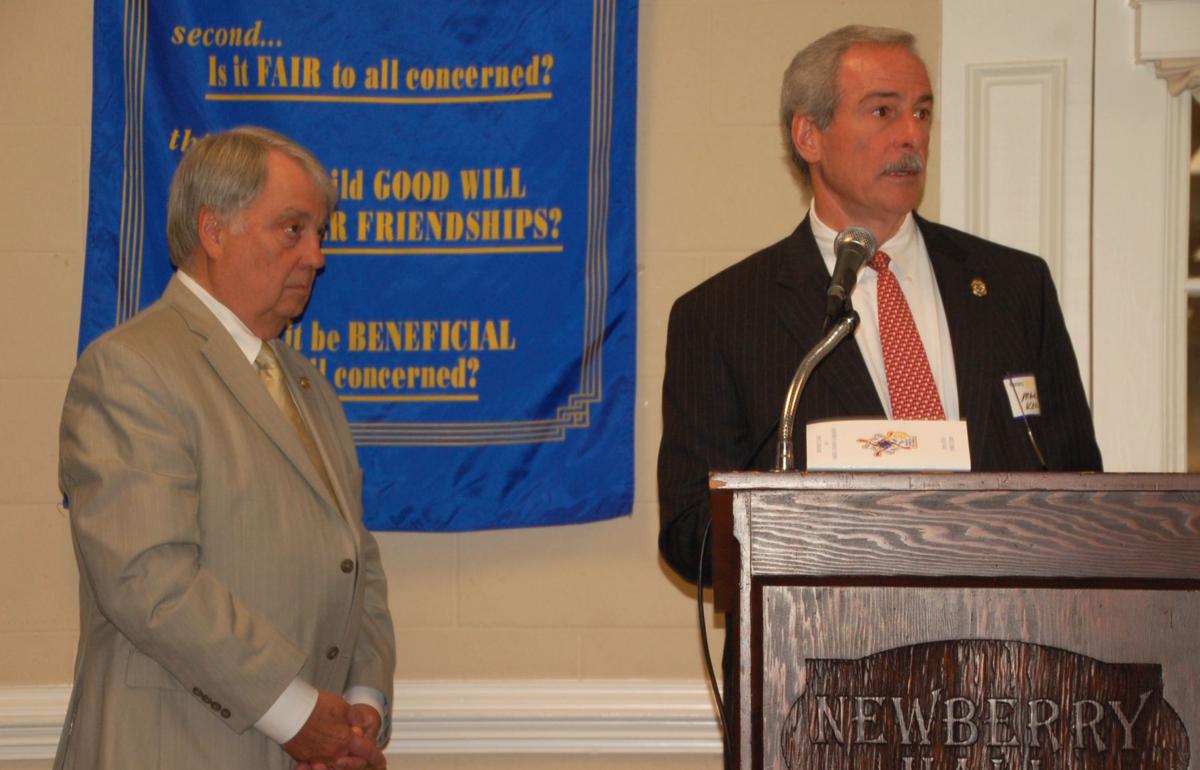 One of the Palmetto State’s top law enforcement officials described himself as “very passionate” in his opposition to the legalization of medical marijuana during a visit to Aiken on Monday.

Mark Keel also talked about drug trafficking and the opioid crisis while addressing the Rotary Club of Aiken at Newberry Hall.

“The first thing I want you to know is that marijuana is not a medicine,” said Keel, who is the chief of the South Carolina Law Enforcement Division, or SLED. “And the second thing I want you to know is that I don’t understand us trying to legislate medicine because it has never been done before in our history. Never. Every time a medicine gets approved, it’s approved by the FDA (U.S. Food and Drug Administration). It goes through a series of tests. It’s not approved by a legislature.”

More than 30 states have legalized the medical use of marijuana in some capacity. Its recreational use is allowed in 11 states and the District of Columbia.

South Carolina’s lawmakers have been considering the legalization of medical marijuana in recent years and are scheduled to take up the issue again during their 2020 session.

The bill is known in the legislature as the Compassionate Care Act.

“Proponents of this bill talk about how restrictive it is, but ladies and gentlemen, I promise you, this bill is not a strict bill,” Keel said. “It allows you to get two ounces of marijuana, which is roughly 120 marijuana cigarettes, every 14 days. That’s about eight (marijuana cigarettes) a day. You think maybe it (marijuana) is good for pain, and you probably won’t be in any pain if you smoke eight a day.”

He also expressed concern that the bill doesn’t have a system “to connect dispensaries (of medical marijuana) together,” so users could get a new supply from a different dispensary “each day” without anyone being aware of it.

Keel described the legalization of marijuana for recreational and medical use as a “social experiment” that he believes will have a negative long-term impact.

As for drug trafficking, Keel told the Rotary Club that a major pipeline for illegal substances is located closer to Aiken than most people realize.

“That pipeline is now centered in Atlanta, and the I-85 and I-20 corridor is just as prolific when it comes to drug trafficking as the I-95 corridor is,” Keel said. “The cartels have basically taken over the Atlanta drug scene, and the majority of heroin, cocaine and methamphetamine that we see today is originating out of Atlanta once it is in the U.S. after coming across the Southern border.”

Keel also provided some statistics from the South Carolina Department of Health and Environmental Control about drug overdose deaths and opioids.

“You’ve read the stories about drug overdose victims being treated with naloxone, or Narcan, to reverse the effects (of opioids),” Keel said. “In 2017, naloxone was administered 194 times in Aiken County.”