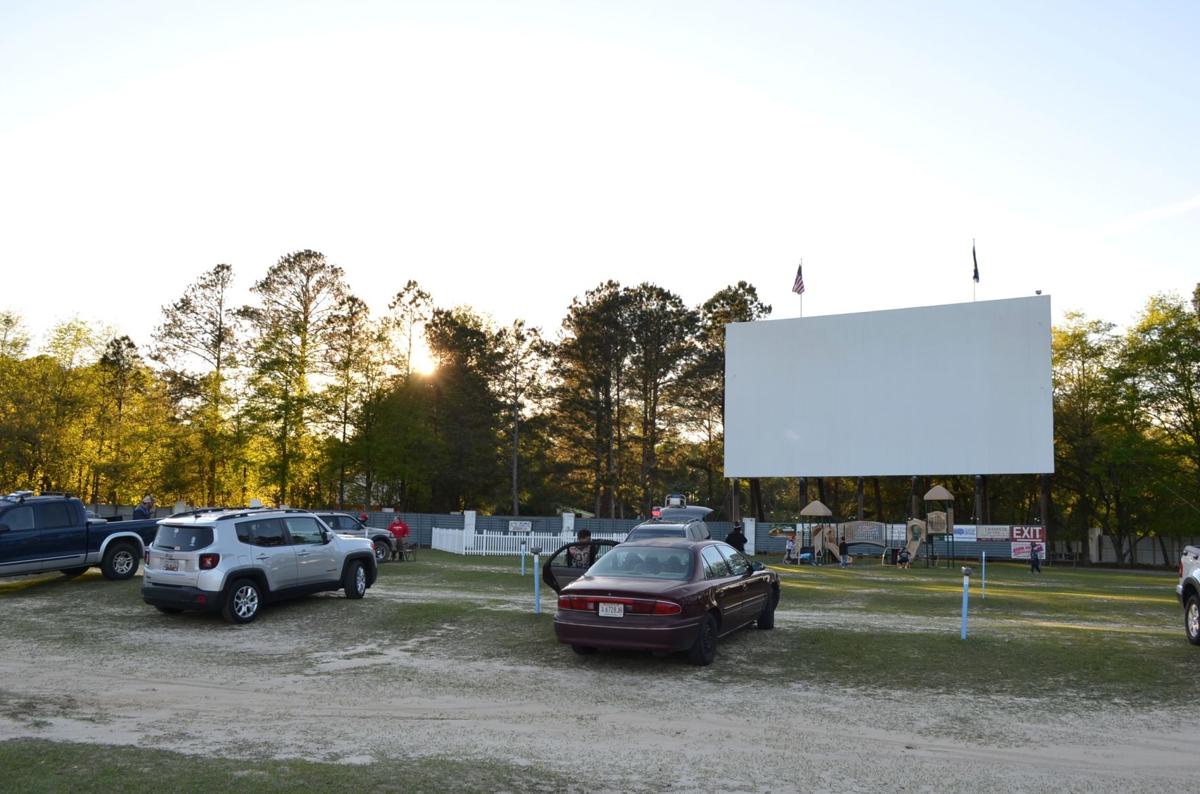 The Monetta Drive-In Theatre, also known as The Big Mo, is starting a series of double features for summer 2020. 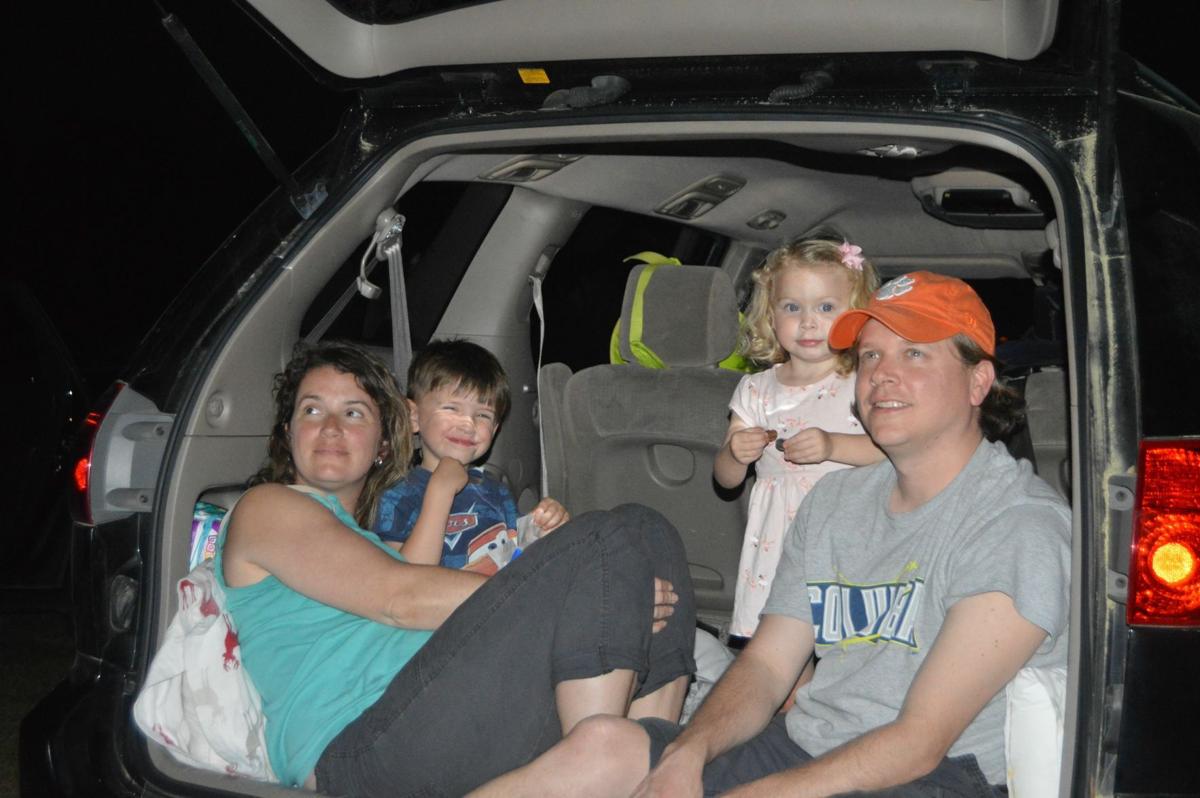 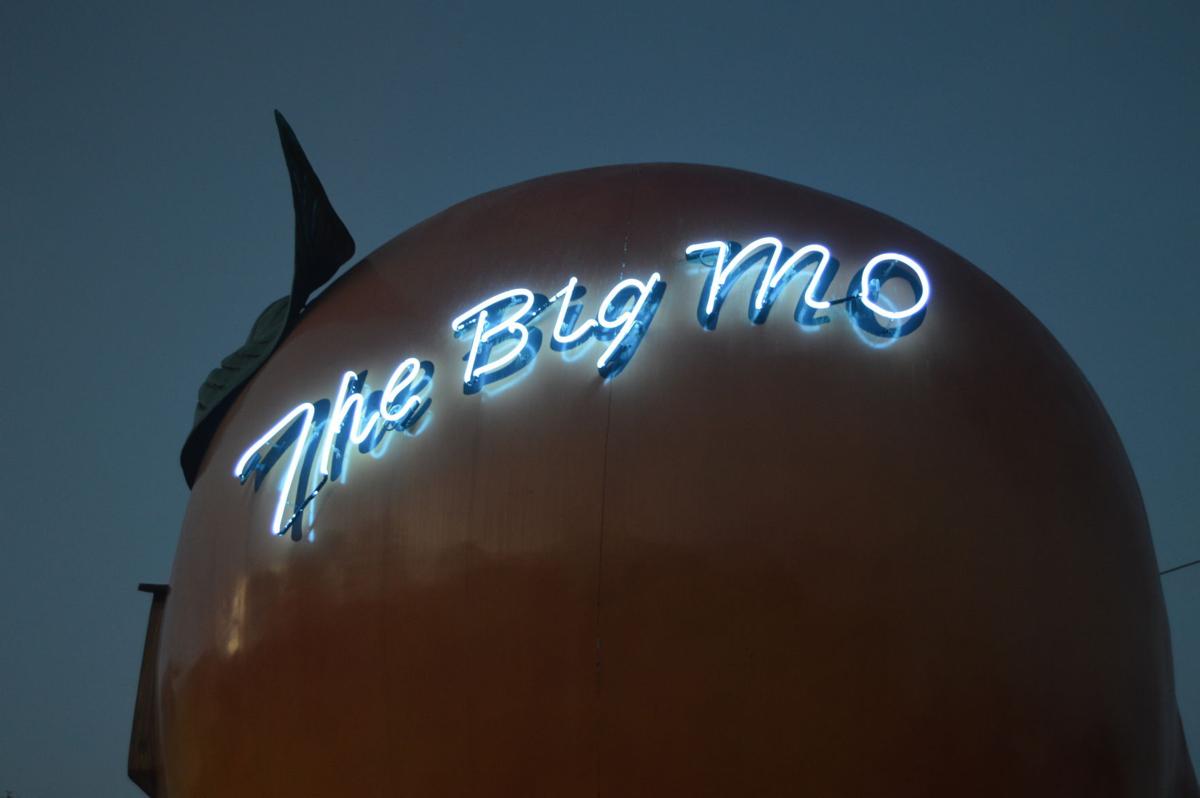 After several concert series, the Big Mo drive-in will open for a series of diverse double features presented by Amazon and Michael B. Jordan.

The Monetta Drive-In Theatre, also known as The Big Mo, is starting a series of double features for summer 2020.

After several concert series, the Big Mo drive-in will open for a series of diverse double features presented by Amazon and Michael B. Jordan.

The Big Mo drive-in theater has began showing movies again – but not in its usual capacity.

The theater is one of dozens of drive-ins around the country showing a series of double features every other Wednesday throughout the remainder of the summer.

The film series, called "A Night at the Drive-In," is co-produced by Amazon Studios and "Black Panther" actor Michael B. Jordan's production company, Outlier Society.

The upcoming series of films intends to shed a light on diversity in movie roles, co-owner Lisa Boaz said, and has a specific theme with each series.

As part of the concessions for the screenings, all attendees will receive refreshments provided by Black-owned businesses including PathWater, Pipcorn popcorn and Partake Foods, though The Big Mo's concession stand will still be open.

The Big Mo is still hoping to reopen for theatrical releases this summer, but the future of upcoming releases is still unclear.

Two upcoming films The Big Mo was hoping to show, Christopher Nolan’s “Tenet” and Disney’s live-action “Mulan,” have further been pushed back to mid-to-late August.

AMC theaters announced last week that it would delay reopening its theaters until at least July 30 due to the surge in coronavirus cases.

Guests can acquire a free car pass for the double features from the Amazon screenings website, though they cannot obtain a pass for future films until the day after each double feature ends.

The gates at the drive-in open at 7 p.m., and the first movie will begin around 9 p.m.

The first set of films were shown on July 1 after The Big Mo got a week's notice of the event, Boaz said.

"I think a lot of people missed it ... it was kind of short notice," Boaz said.

To abide by health official guidelines, the drive-in will be operating at half capacity and will use only its main field, though it will direct overflow guests into a second field if needed, Boaz said.

Walmart also announced it would be transforming 160 store parking lots into pop-up drive-in movie theaters beginning in August. Locations and movie titles have not yet been announced, but they will be revealed later on a special website.

July 15: Movies that make you proud:

• "Spider-Man: Into the Spider-Verse"