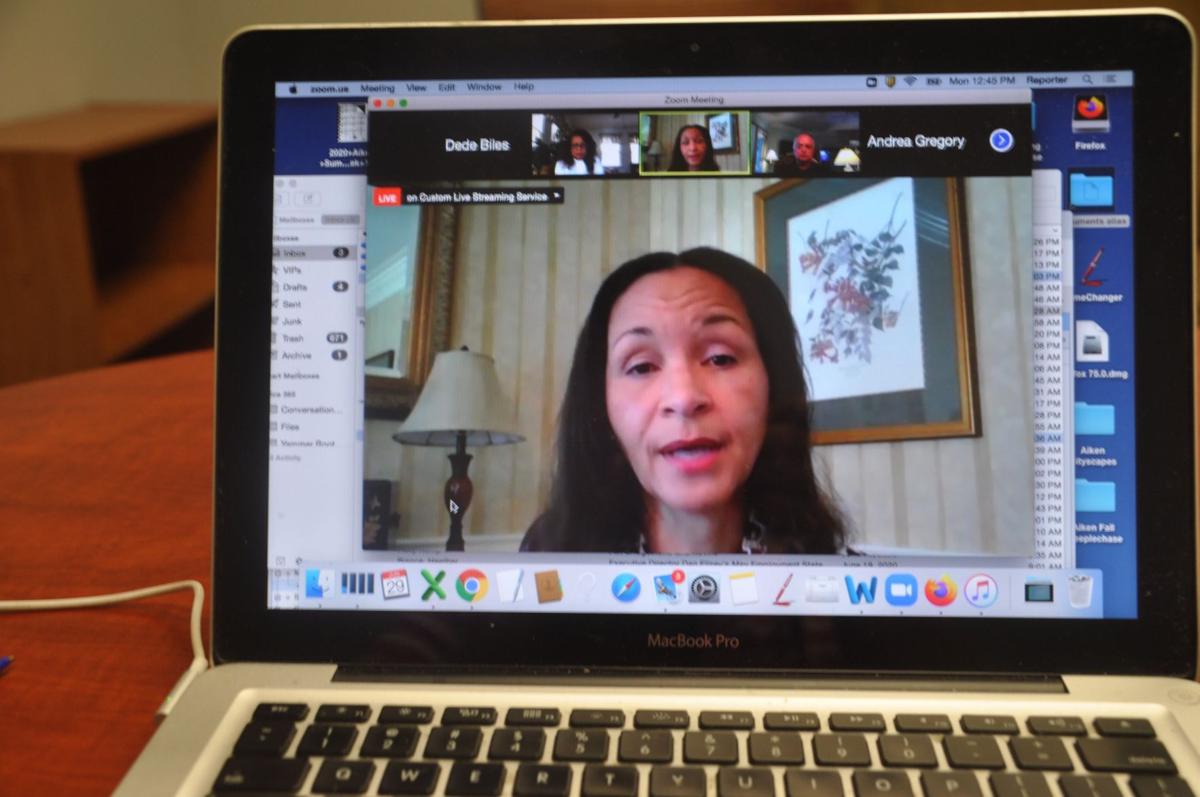 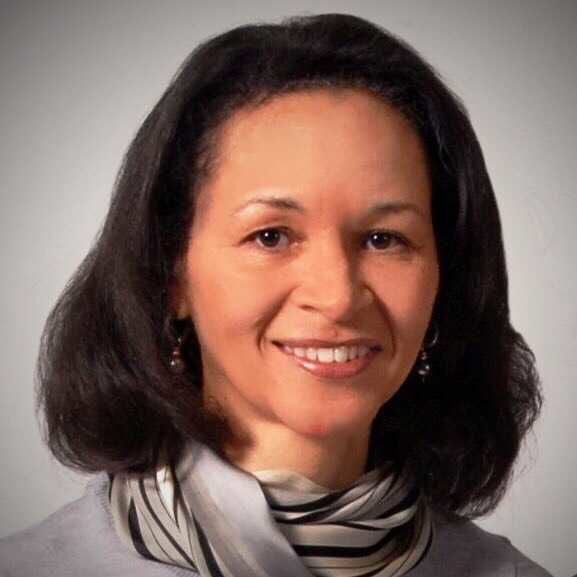 With new cases of COVID-19 climbing to record levels, South Carolina has become a hot spot for the disease’s spread during the pandemic.

But for Aiken County, it's not too late to stop the numbers from skyrocketing, Dr. Linda Bell told the Rotary Club of Aiken on Monday.

The state epidemiologist was the guest speaker during the organization’s virtual meeting.

“In Aiken County, the incidence rate is low, meaning there are fewer than 50 (cases) per 100,000 population,” Bell said. “However, the trend of incidence is increasing. Over the last two weeks in Aiken County, you are seeing a moderate increase in cases, and then the percent positive is also in the medium range. So this tells us that in Aiken County, there is a good opportunity to interrupt transmission.”

Her recommendations included wearing face masks in public, physical distancing by remaining at least 6 feet apart from others and avoiding large gatherings.

Even though Gov. Henry McMaster said last week he would not issue a statewide mandate concerning masks, “business leaders and others within the community can take measures within their businesses to require employees to use masks and to require their patrons to use masks,” Bell said. “If a widespread mandate or requirement is not possible, there are still many things we can do within our communities to help.”

Bell also discussed the progression of COVID-19 in South Carolina.

“We did realize, I would say in mid-April, a flattening of our curve here in South Carolina,” Bell said. “It looked like we had reached a plateau, and public officials were very hopeful that we would begin to see a downward trend. But … with the reopenings that occurred right around Memorial Day, we began to see social gatherings and many activities in the community that had been shut down for many, many weeks.”

Those took place “without the widespread adoption of the recommended public health measures,” she added, and that led to sharp upswings overall in South Carolina in the number of coronavirus cases.

The statistics also changed in another way.

“Prior to Memorial Day, the majority of the cases were in individuals over the age of 60,” Bell said. “What we are seeing after Memorial Day is a complete shift in the demographic picture of cases in South Carolina. There is a dramatic increase (in cases) in younger age groups.”

She mentioned that the upturns had been especially high among those “who are younger than approximately 16 years of age” and in the “20- to 30-year-old population.”

There are several reasons for that trend.

“What we are seeing are younger people who are much more likely to be socially active,” Bell said. “They are likely to have less severe symptoms … and they are still out in public and potentially spreading it (the disease). It is in that age group where they are less likely to be practicing the prevention measures that we recommend.”

Consequently, younger South Carolinians “are really fueling transmission in the community,” Bell continued. “They may not be at an increased risk of having complications, but they are exposing others (to COVID-19) who are.

“Early on, when we began to see this transition in the demographics, we didn’t see an increase in hospitalizations because a large proportion of the population that is less likely to be hospitalized was experiencing illness,” Bell concluded. “But now we are seeing an increasing trend in hospitalizations, and this is of great concern.”