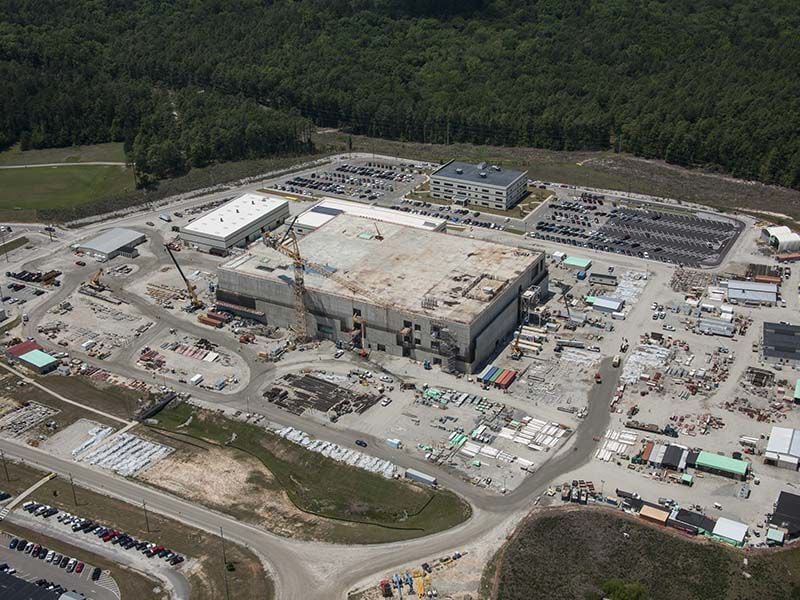 An aerial view of the axed Mixed Oxide Fuel Fabrication Facility, which is at the Savannah River Site. 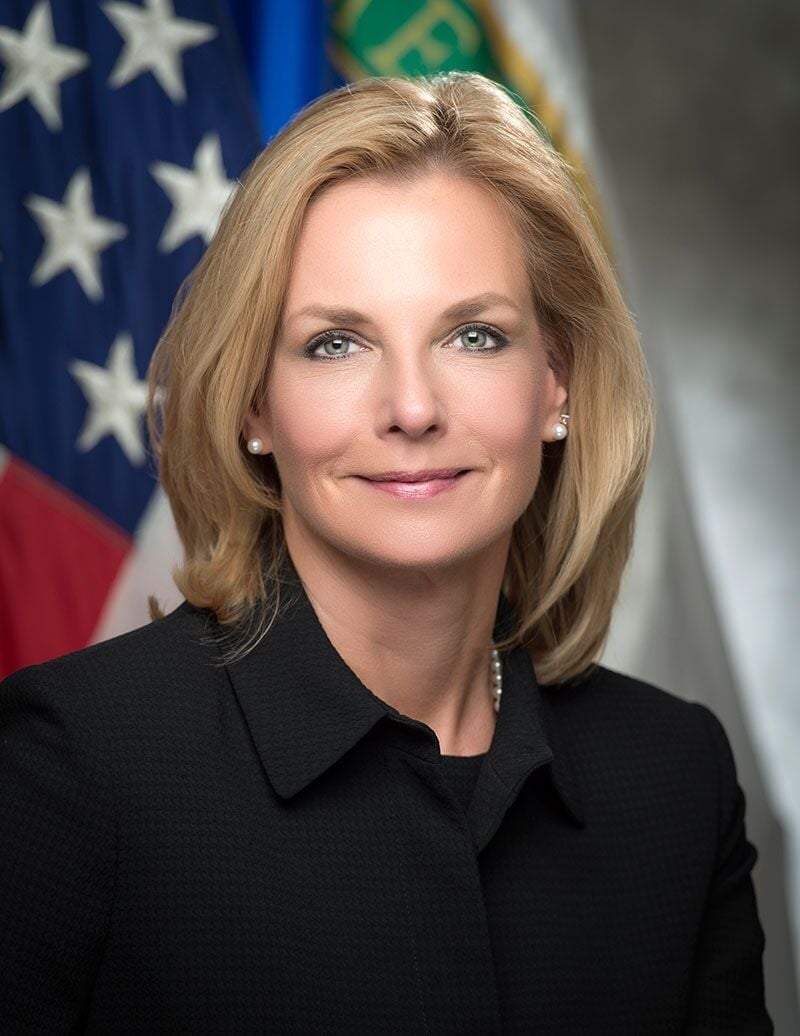 An aerial view of the axed Mixed Oxide Fuel Fabrication Facility, which is at the Savannah River Site.

Producing a plutonium pit, the core or trigger in a modern nuclear weapon, could cost approximately $6 million, according to a nonpartisan analysis published this week.

The independent office, which studies issues of money in support of Congress' budget process, in a separate report early last year delicately estimated the buildout of U.S. pit production capabilities, in general, would cost $9 billion over the next decade.

National Nuclear Security Administration chief Lisa Gordon-Hagerty in an interview with the Aiken Standard last summer described such costs as "investments in our future" – security and posture on the world stage.

"And I think most Americans would say that it's an important investment in our future," Gordon-Hagerty said at the time, "because we are maintaining the U.S. nuclear deterrent."

Federal law mandates the production of 80 plutonium pits per year by 2030, a means the U.S. currently lacks. To meet the mark, the National Nuclear Security Administration and the U.S. Department of Defense in May 2018 recommended a two-pronged, cross-country approach: Make 50 pits per year in South Carolina, at a repurposed Savannah River Site complex, and make the remainder, 30 per year, at a reinforced Los Alamos National Laboratory, a plutonium center of excellence near Santa Fe, New Mexico.

"The two sites are just critical for the efficacy of this program," U.S. Rep. Joe Wilson, R-S.C., said during an Aug. 17 interview at his Aiken County office.

Both installations, though, could craft 80 pits per year if needed, according to a pair of environmental assessments handled by the NNSA, the Energy Department's weapons-and-nonproliferation arm.

The reported marginal cost of producing pits – a figure tucked into a broader Congressional Budget Office evaluation of New START Treaty expiration – provides some new perspective on pit production spending and the vast sums of money that flow into economic engines like the Savannah River Site.

The Congressional Budget Office in its Tuesday report noted the Energy Department is in the planning stages of "a new plutonium pit facility, but completion would be years away." Blowing past the 2030 deadline would mean higher costs and a greater demand for the weapon cores, according to the 2018 Nuclear Posture Review, a Pentagon policy document.