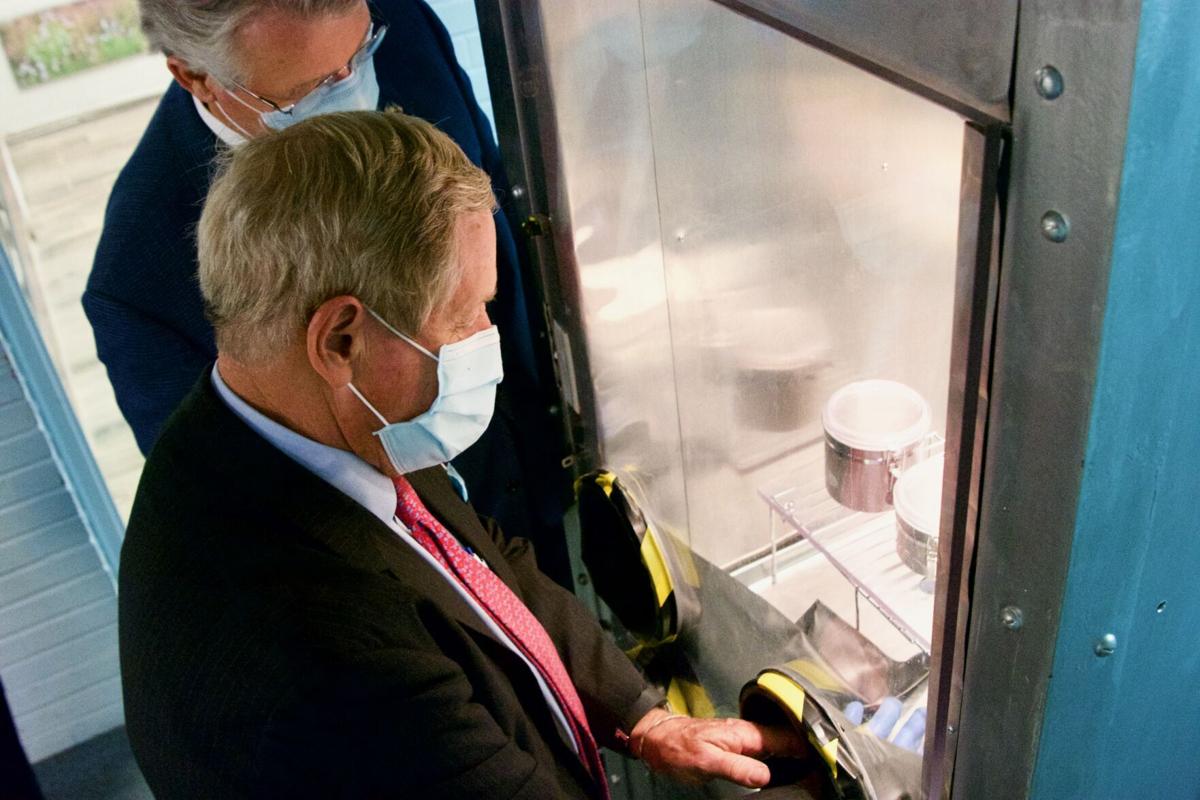 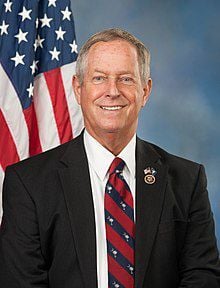 In a few weeks, South Carolina will have its hands on $600 million, an upfront payment representing one facet of a historic Savannah River Site plutonium deal the state recently made with the Trump administration.

A "significant portion" of the settlement sum, U.S. Rep. Joe Wilson wrote Monday in a letter to Palmetto State officials, should benefit Aiken, Barnwell and Allendale counties, the crescent surrounding SRS, where metric tons of the toxic material have been and will continue to be kept.

"With these counties now storing defense plutonium without the benefit of the bargain struck years ago and reflected in governing law," the South Carolina Republican advocated, "it is of critical importance that they are remunerated for this adversity."

"We must take advantage of the momentum of growth in this region," the congressman said of the CSRA. "The impacts of a sizable investment of the $600 million would be a great benefit to the region."

About $75 million is already reserved for attorneys, an earmark Gov. Henry McMaster refused to endorse and, in a letter to the state attorney general, condemned. For what purposes the remaining $525 million will be used is up to the S.C. Legislature and the Republican governor. Many have called for local application.

State Sen. Tom Young, an Aiken Republican, earlier this week emphasized that the Aiken, Barnwell and Allendale blocs will need to coordinate and push for an allotment; such a large purse certainly tees up a fight.

State Rep. Bill Taylor, another Aiken Republican, has said he wants some of the $525 million to go to the DreamPort cybersecurity complex and the Advanced Manufacturing Collaborative, two cutting-edge facilities planned for the USCA campus. The former is an S.C. National Guard priority. The latter, a weighty, years-in-the-making partnership between the Savannah River National Laboratory and the university.

"A goodly sum of that money needs to come to Aiken and Barnwell counties," Taylor said Monday, "the counties directly affected."

Both allocations would satisfy Wilson's suggestions.

South Carolina and the federal government, namely the U.S. Department of Energy, this summer resolved a protracted legal dispute over the long-term storage of plutonium at the Savannah River Site as well as the termination of the Mixed Oxide Fuel Fabrication Facility, a multibillion-dollar nuclear fuel flop.

The resolution – including the $600 million settlement, the largest in state history – was unveiled Monday in Columbia. The money is sourced from a national judgement fund. U.S. Attorney General William "Bill" Barr signed off on its use, officials said.