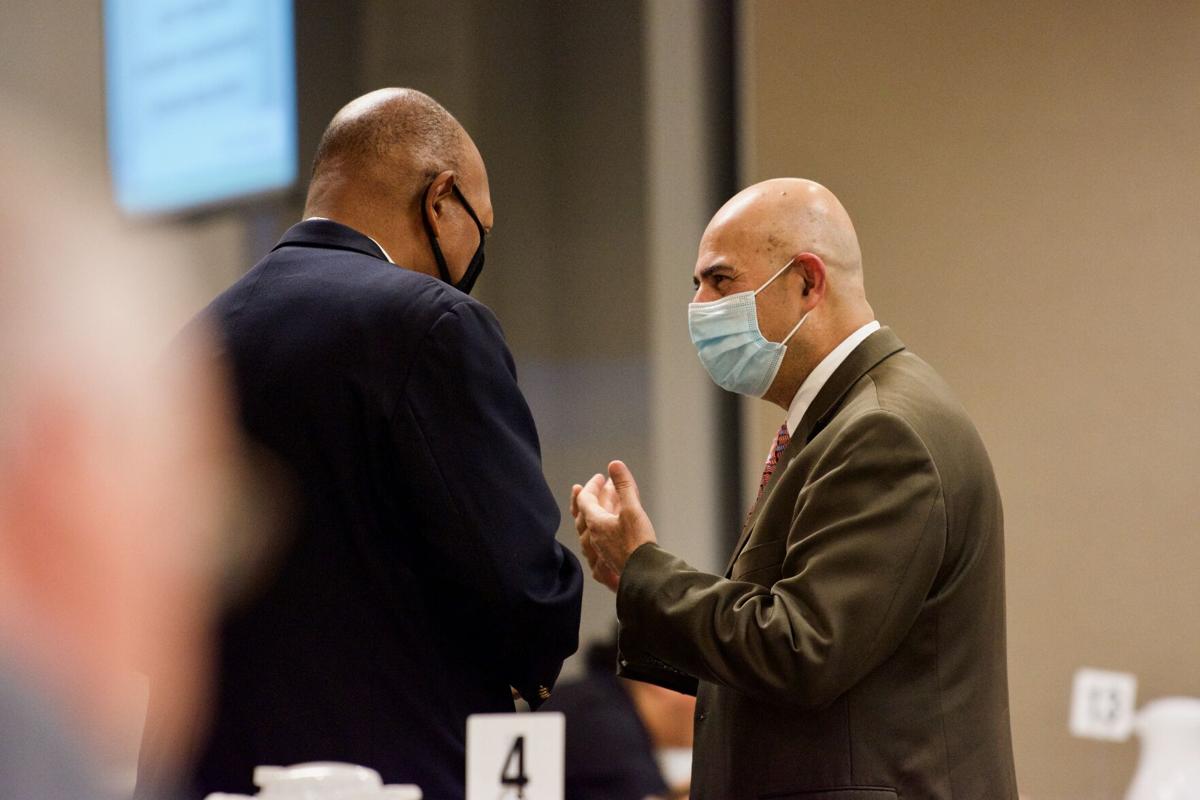 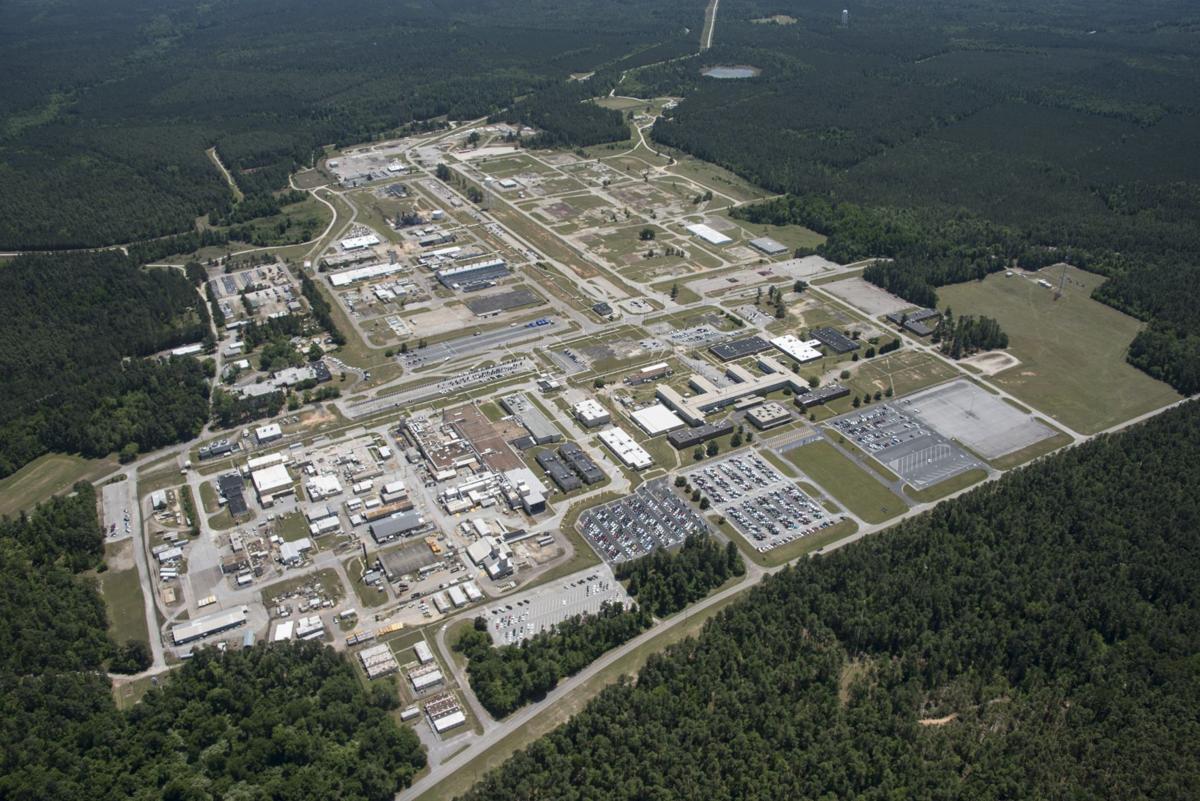 The Savannah River National Laboratory and management team Battelle Savannah River Alliance are angling to become leaders in the national defense field within the next decade, according to Dr. Vahid Majidi, the lab boss and alliance president.

The 10-year goal – one of several outlined by Majidi that morning – comes as the newly independent national lab carves its own path and strengthens itself as a scientific enclave at the Savannah River Site.

For years the lab was managed by Savannah River Nuclear Solutions, the top contractor at the site south of Aiken. That is no longer the case; Battelle Savannah River Alliance took over the lab, and a new discrete contract, in June.

The lab is “already engaged with tritium and plutonium and” defense-oriented government agencies, Majidi said Wednesday. And that sort of work is bound to flourish as plutonium pit production at the Savannah River Site nears, as the Tritium Finishing Facility is realized, and as a relationship with cyber-heavy Fort Gordon matures.

“We have a significant partnership with Fort Gordon,” Majidi said, “and as Fort Gordon grows, our programs also grow because we have a lot of work that we do for the Department of Defense, in general.”

Majidi himself has a breadth of national security experience to leverage or consult: Before coming to South Carolina to lead the national lab in 2018, he served as the deputy assistant secretary of defense for nuclear matters at the Defense Department and as an assistant director at the FBI’s weapons of mass destruction directorate.

Battelle Savannah River Alliance was awarded the $3.8 billion contract to run the national lab in December 2020. A monthslong transition period wrapped this summer.