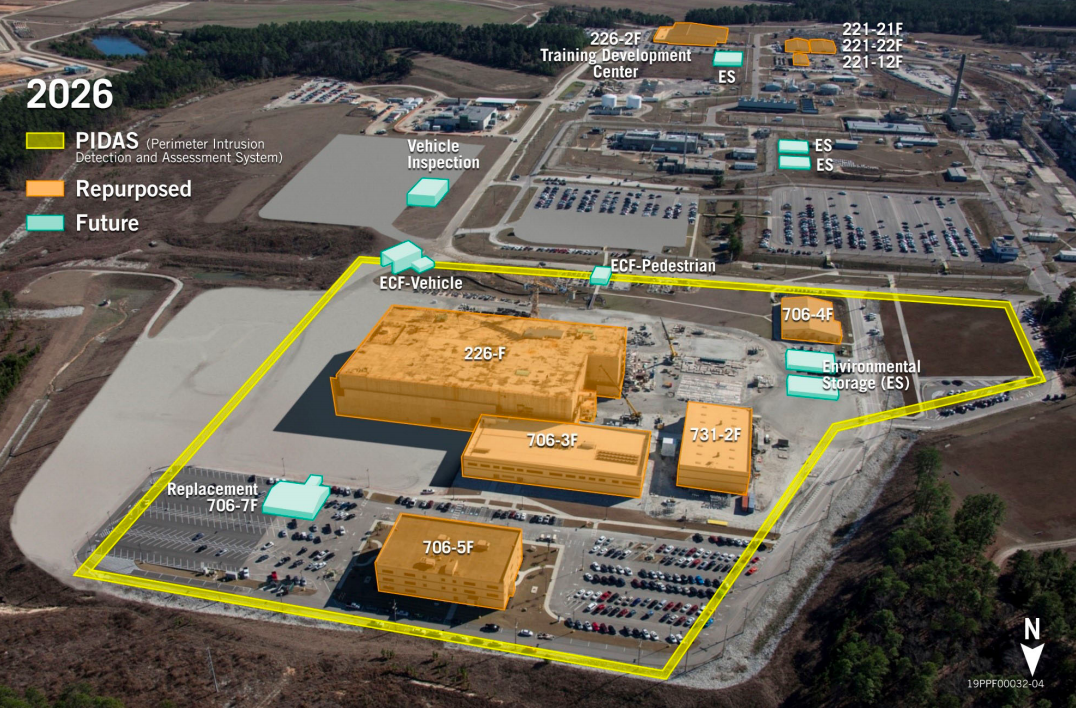 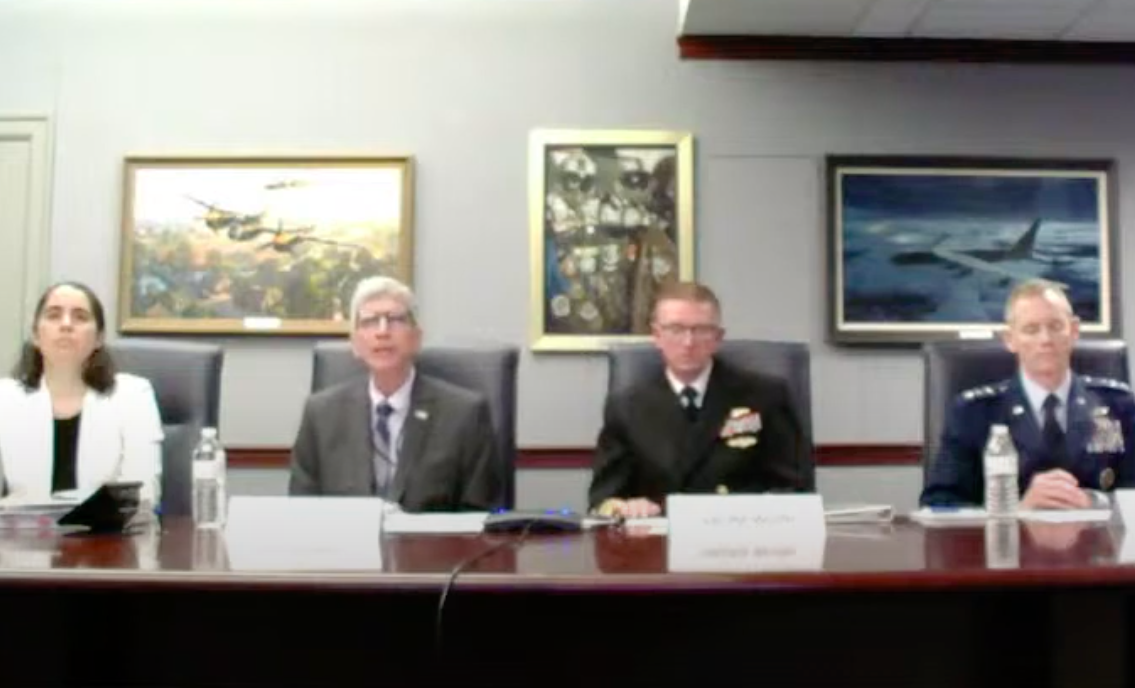 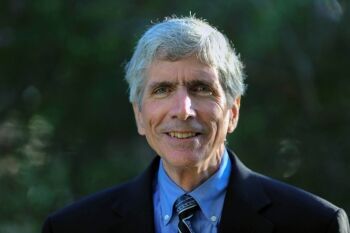 The acting leader of the National Nuclear Security Administration on Thursday told lawmakers a key facility pitched for the Savannah River Site could be realized much later than initially expected, likely hamstringing the agency’s effort to make dozens and dozens of nuclear weapon cores in the years to come.

Dr. Charles Verdon in congressional testimony confirmed the National Nuclear Security Administration no longer believes 50 plutonium pits – triggers at the heart of modern nuclear weapons – can be produced in South Carolina by 2030, a deadline officials previously said is aggressive but satisfiable.

“Based on our latest information,” Verdon said, responding to a question from Rep. Jim Cooper, a Tennessee Democrat, “we assess that meeting the 2030 (deadline), particularly at Savannah River, is not going to be achievable.”

Verdon’s Thursday remarks are a noteworthy admission, delivered unadorned. They corroborate information publicized by President Joe Biden’s fiscal year 2022 budget blueprint and, prior to that, by the president’s pick to lead the National Nuclear Security Administration, Jill Hruby.

While the production of 30 plutonium pits per year at New Mexico’s Los Alamos National Laboratory remains on track for 2026, nominee Hruby told senators at the end of May, “50 pits per year at Savannah River, originally planned for 2030, is likely to, now, be somewhere between 2030 and 2035.”

Federal law mandates the production of 80 pits – key warhead components – by 2030. To meet the demand, a recommendation was made in 2018 to establish and expand production at two storied nuclear reservations: the Savannah River Site, south of Aiken, and Los Alamos National Lab, near Albuquerque and Santa Fe.

At the Savannah River Site, the proposed Savannah River Plutonium Processing Facility could come online as late as the fourth quarter of fiscal year 2035 and could cost some $11 billion, far more than previously estimated, budget documents show.

“Nearly everyone who has assessed the NNSA’s plan to produce at least 80 pits per year by 2030 has determined that the goal is not achievable,” Kingston Reif, the director of disarmament and threat reduction policy at the Arms Control Association, has previously said.

Verdon on Thursday said funding and supply chain management are two major challenges to the success of plutonium pit production, a capability the U.S. has for years lacked.

“Certainly,” Verdon said, “identifying the right funding profile that can be afforded by the nation will be one of the key factors.”