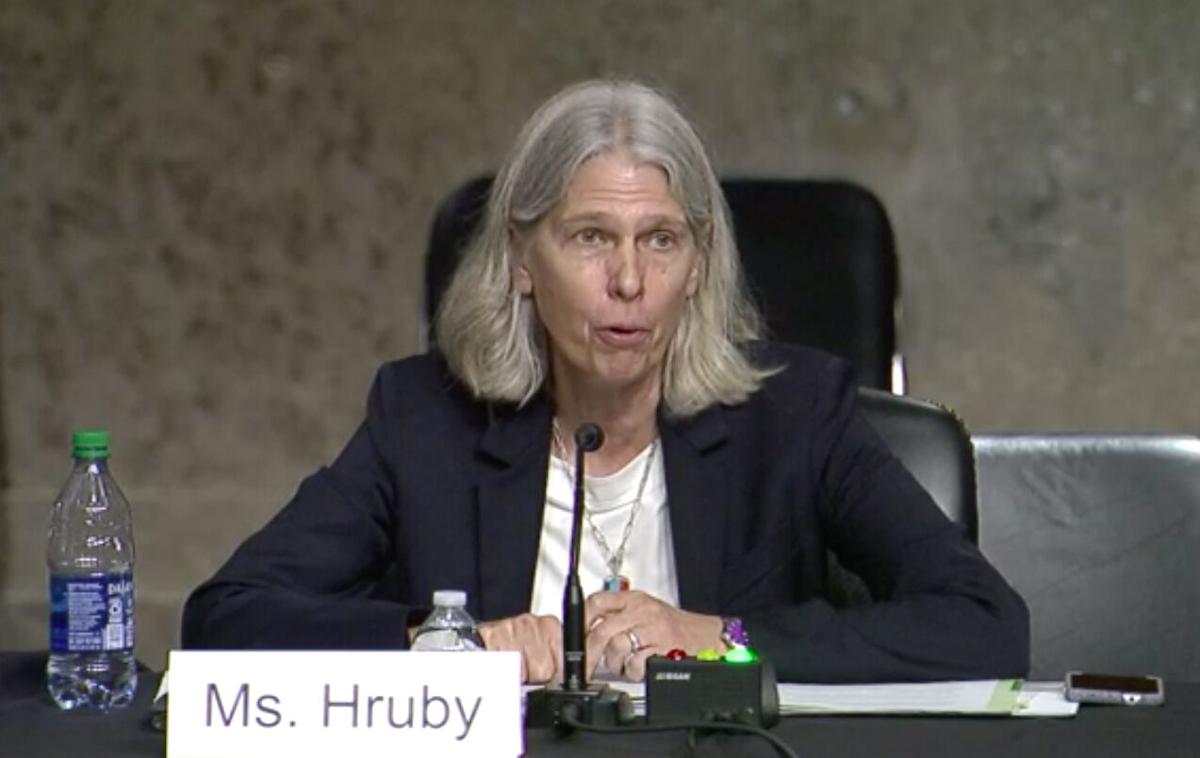 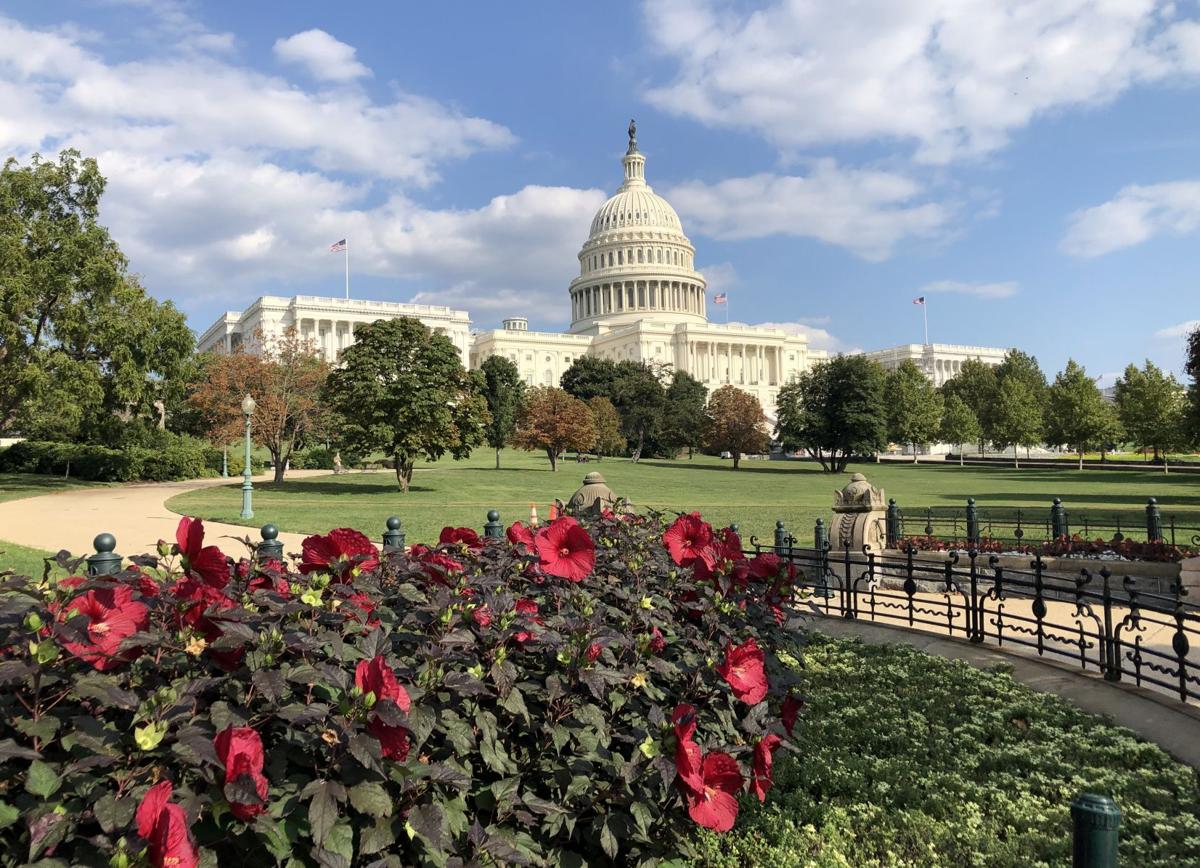 A view of the Capitol in Washington, D.C. (Colin Demarest/Staff)

A view of the Capitol in Washington, D.C. (Colin Demarest/Staff)

Jill Hruby was confirmed Thursday as the next leader of the National Nuclear Security Administration, a nuclear weapons agency with a growing portfolio of work at the Savannah River Site.

Hruby will replace Dr. Charles Verdon, a weapons expert, who has been leading the National Nuclear Security Administration in an acting capacity while also serving as its deputy administrator for defense programs.

The White House announced in mid-April that Hruby would be tapped for the premier position at the NNSA. Her nomination was among those recently put on hold in the Senate, Defense News and others reported this month.

Exactly when Hruby would be sworn in was not immediately clear Thursday.

Energy Secretary Jennifer Granholm earlier this year described Hruby as one of the Department of Energy’s “very best success stories.”

Hruby “rose through the ranks at Sandia National Labs to become the first woman to lead a national security lab, and now she’s the perfect person to head up our efforts to maintain a safe and reliable nuclear deterrent and protect our national security,” Granholm said at the time. “She is a brilliant leader, a model public servant, and an inspiration to engineers and rising stars everywhere.”