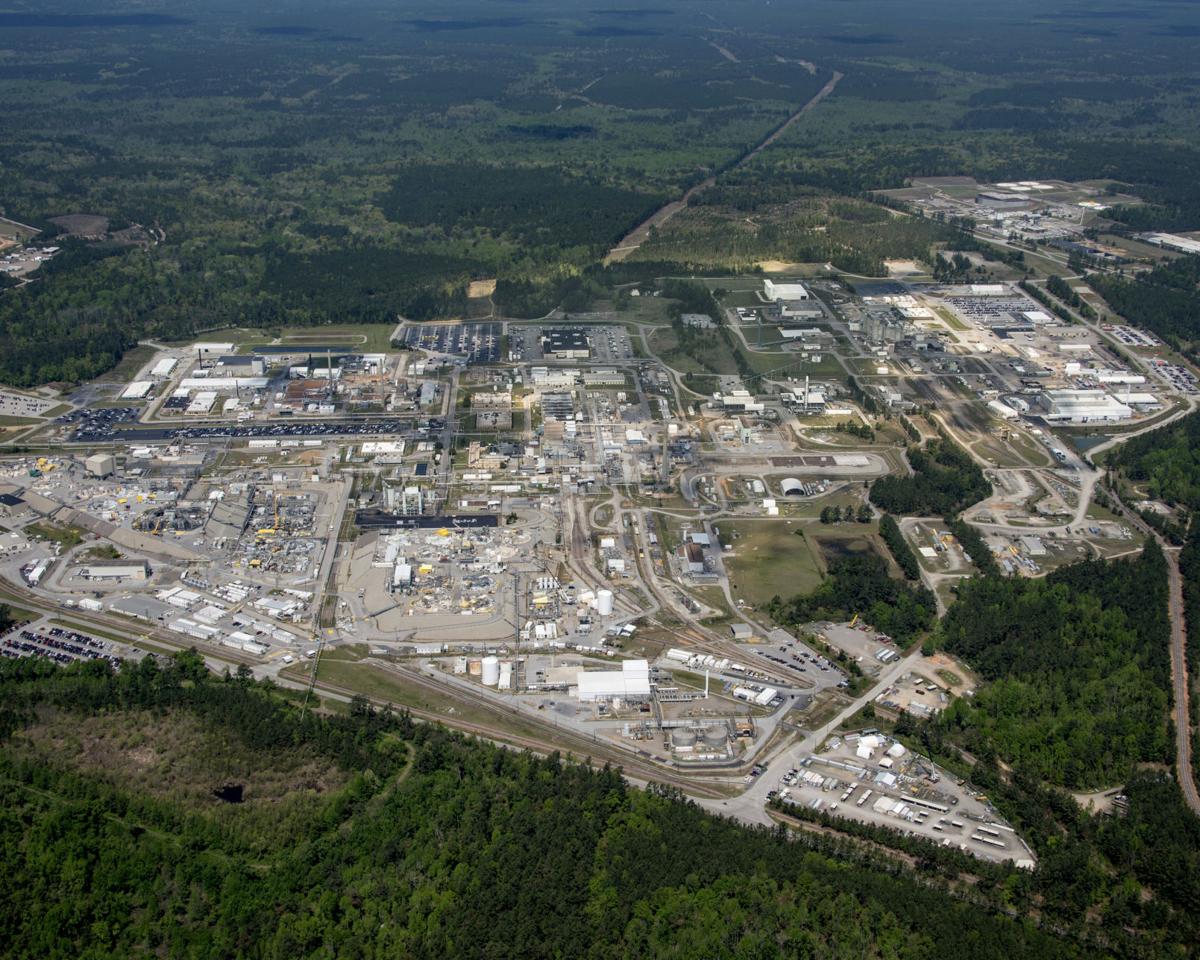 An aerial view of a portion of the Savannah River Site, a U.S. Department of Energy complex south of Aiken. 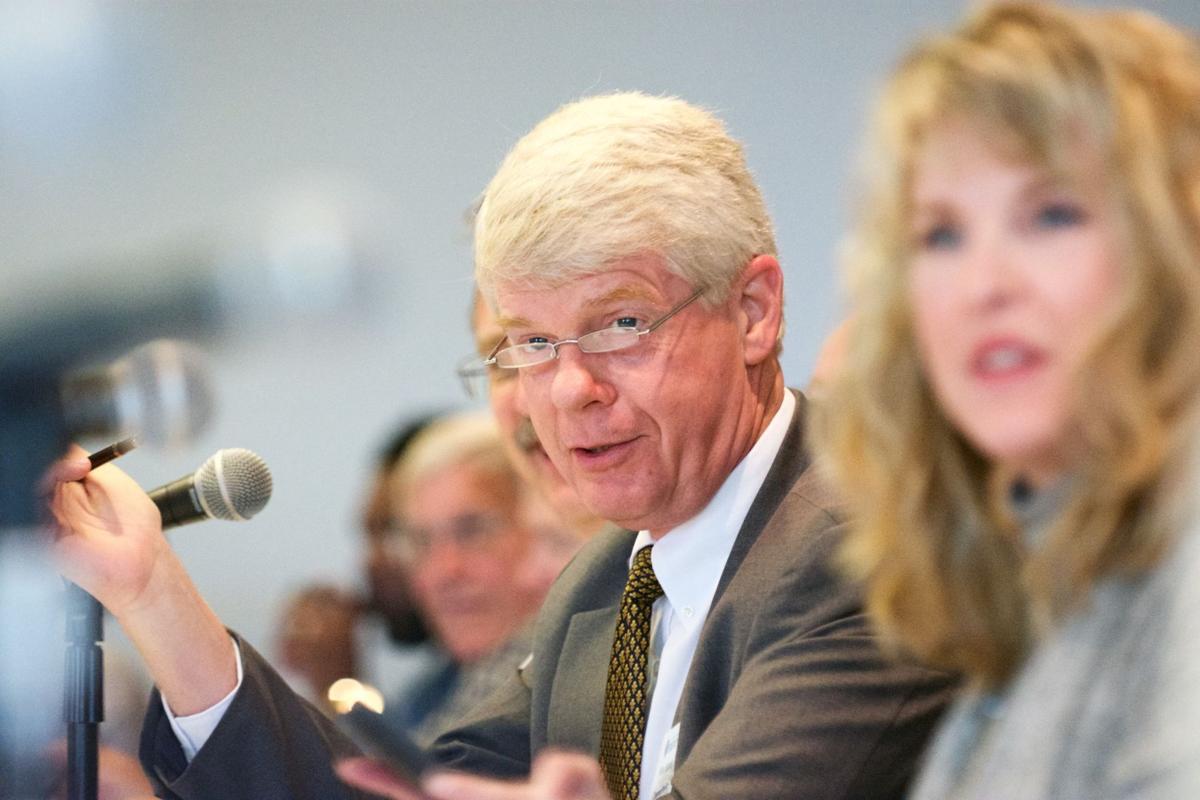 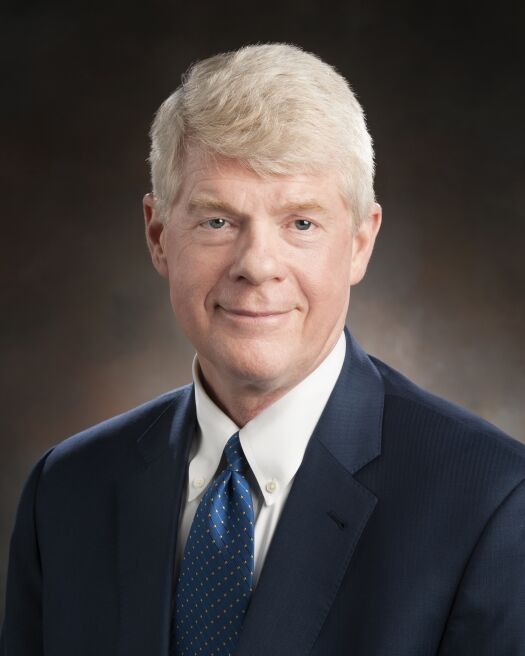 An aerial view of a portion of the Savannah River Site, a U.S. Department of Energy complex south of Aiken.

The U.S. Department of Energy on Thursday published its final request for proposals for the multibillion-dollar Savannah River Site Integrated Mission Completion Contract, swinging open the doors to pitches from the nuclear industry.

The yearslong contract – a brew of the liquid-waste mission and management of some nuclear materials, a grand undertaking and a determining factor of the site’s future – is valued at about $21 billion.

The contract could delegate the work of two current contractors, chiefly Savannah River Remediation, in charge of handling and processing millions of gallons of radioactive waste at the site, to a future one. A single contractor, officials have said, is in the best interest of the government and will ensure “maximum” reduction in environmental and financial risk.

The waste at the Savannah River Site has been billed as South Carolina’s single largest environmental threat.

McMaster: ‘A good majority’ of $600M plutonium settlement ought to serve SRS region

The future IMCC team would be in charge of a breadth of facilities, nuclear ventures and construction sites. Responsibilities include operation of the tank farms, where the liquid waste is kept and monitored; the Defense Waste Processing Facility, a behemoth plant where sludge is encased in glass, which makes it safer for long-term storage; the Salt Waste Processing Facility, recently authorized to begin radioactive work; and construction of the Saltstone Disposal Units, gigantic tanks designed to permanently store processed waste.

The Salt Waste Processing Facility would fold into the new contract around this time next year, Energy Department documents show. The facility – designed to process millions of gallons of nuclear waste every year, far more than what’s done now – is currently under the purview of Parsons, a Virginia-based company. Parsons was nearly 20 years ago selected to design, build, commission and, in the short term, operate the facility.

Several Saltstone Disposal Units are yet to be built. The seventh disposal unit should be operational by mid-fiscal year 2021; work on it was suspended for 15 days in August after a person there was hit by a forklift and hurt.

“The goal of the U.S. Department of Energy is to complete the” liquid-waste “cleanup mission at SRS in 15 years,” reads a statement of work, a detailed document laying out the contract’s tasks. “The contractor shall plan the work scope in this contract period of performance conducive to the achievement of this goal.”

The same statement of work reveals few details about the nuclear materials portion of the prospective contract.

Getting the final request for proposals off the Energy Department desk and into the hands of both industry and the public is a jump forward in the often-arcane and sometimes-protracted contracting process.

The Energy Department in February decided not to issue a draft request for the Integrated Mission Completion Contract. Instead, the department solicited feedback via a contract in distant Idaho  home to the Idaho Cleanup Project, which involves the decommissioning and dismantling of more than 200 facilities, among other things.

The coronavirus health crisis interfered with the department’s timeline for the IMCC, according to Savannah River Site manager Michael Budney. As a result, Amentum-led Savannah River Remediation was tapped for a contract extension.

“Because of the coronavirus issues,” Budney said at the time, “we just weren’t able to get through the solicitation process for the replacement contract for that effort.”

In September, Norbert Doyle, an Energy Department acquisitions and projects executive, said the final RFP for the integrated contract was “very, very close” to being ready.

The Integrated Mission Completion Contract was telegraphed when the Energy Department in 2019 nixed a years-in-the-making search for the next Savannah River Site liquid-waste contractor. At the time, the DOE cited changes to the broader approach.

The now-dead solicitation was marred by protests and an unfair evaluation, according to the U.S. Government Accountability Office, a congressional watchdog.