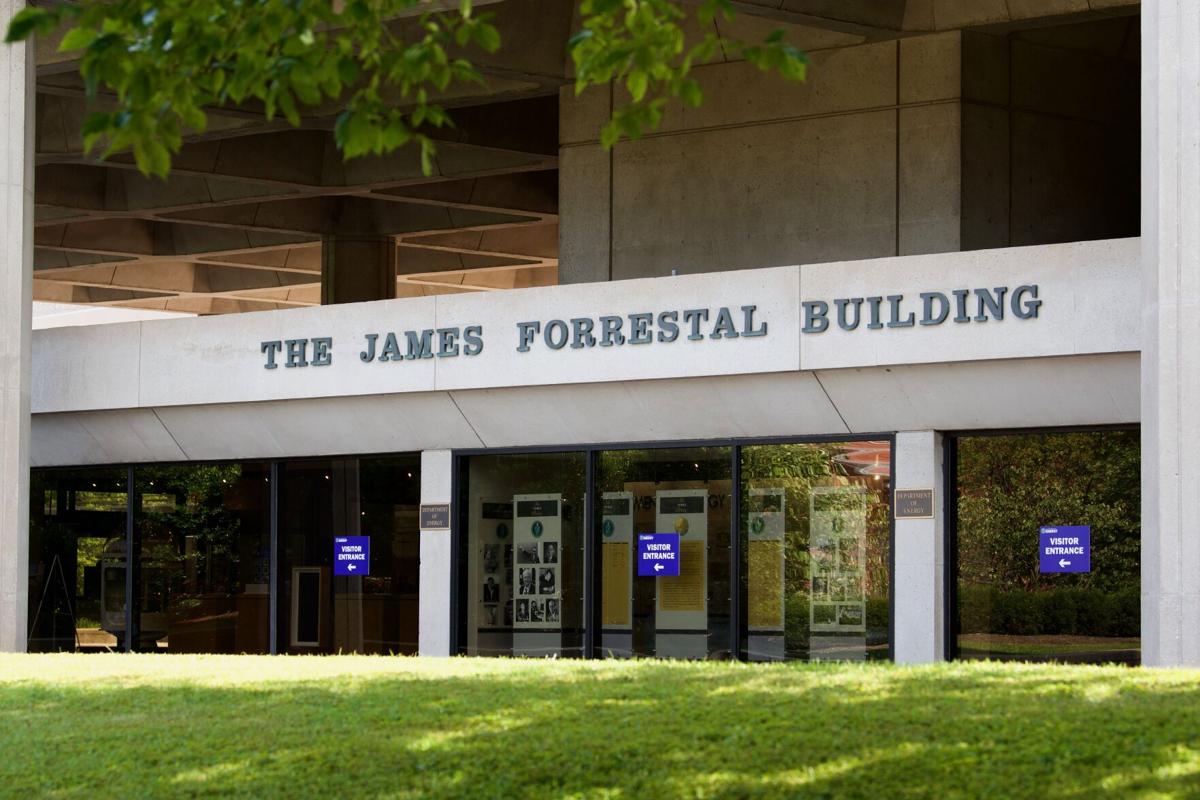 The James Forrestal Building, home of the Department of Energy, in Washington, D.C. (Colin Demarest/Staff) 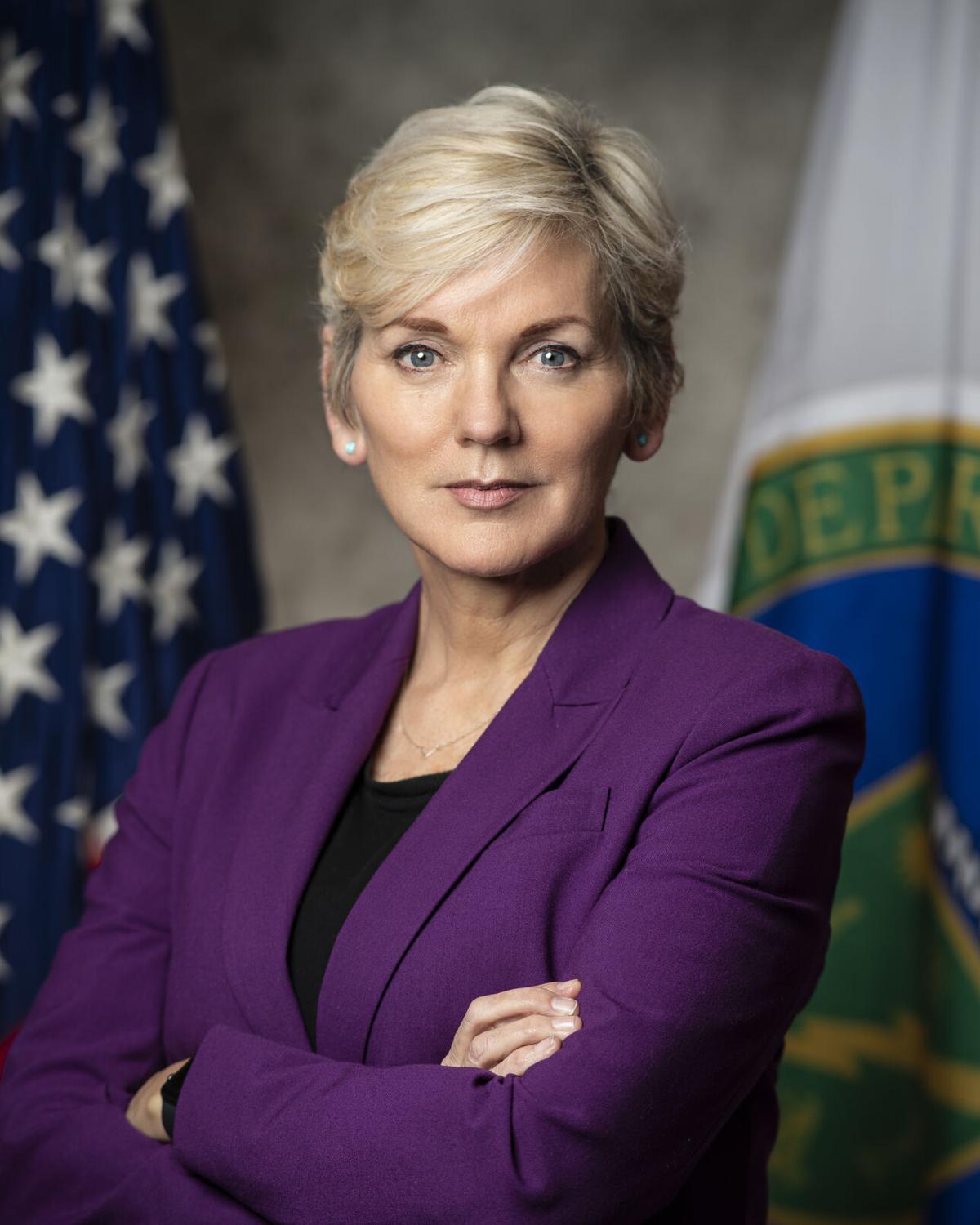 The James Forrestal Building, home of the Department of Energy, in Washington, D.C. (Colin Demarest/Staff)

Failing to react and adapt to threats posed by climate change and extreme weather could seriously interrupt operations at the Department of Energy’s many installations and could lead to “a significant loss of time and research,” the agency warned in a plan recently made public by the White House.

Both the Energy Department’s national defense and environmental cleanup portfolios are endangered by climate-change inaction, the 2021 Climate Adaptation and Resilience Plan suggests. So, it emphasizes, a proactive problem-solving approach is necessary.

“Even as we are full speed ahead in our efforts to slow climate change,” Secretary of Energy Jennifer Granholm said in a statement Thursday, “its devastating effects are undoubtedly impacting our strategic mission.”

Nuclear security work – on the atomic arsenal, for example – is “largely conducted at DOE sites that are vulnerable to extreme weather conditions and climate events,” the report reads, and remediation efforts could be disrupted if facilities dedicated to processing radioactive wastes “are impacted by climate hazards or if groundwater remediation systems are impacted by droughts.”

But, the Energy Department noted in its package, a proven process to identify and respond to hazards is on the books; stringent rules, prerequisites and redundancies already guide construction of nuclear labs, plants and sites.

So far, 51% of Energy Department complexes have been screened for climate risks and their potential impacts. Facilities and operations critical to the DOE mission and national security, generally, will be prioritized moving forward.

“Sustaining DOE’s mission in this changing environment is dependent on DOE’s ability to successfully identify aspects of climate change likely to impact our mission and operations,” the report states, “as well as our ability to respond strategically.”

At the Savannah River Site, specifically, the Office of Environmental Management is shoring up defenses against scorching temperatures and raging storms spurred by a warming planet, and is working to modernize the electrical grid. At the Hanford Site in Washington, wildfire-tolerant vegetation has been planted and ice vests are used to combat heat stress among workers.

The DOE blueprint was one of more than 20 published this week, the result of an executive order from President Joe Biden. Officials have for months worked on the plans, which show how key government agencies will navigate the climate crisis and its short- and long-term consequences.

“DOE’s operations must adapt to this changing environment to mirror the bold agenda that President Biden has set for America,” Granholm said. “This first-of-its-kind plan shows our commitment to being a changemaker and tackling this existential threat.”

The White House on Thursday said the array of plans reflect Biden’s “whole-of-government approach to confronting the climate crisis.” Taking holistic action now, the administration said, will minimize damage down the road.