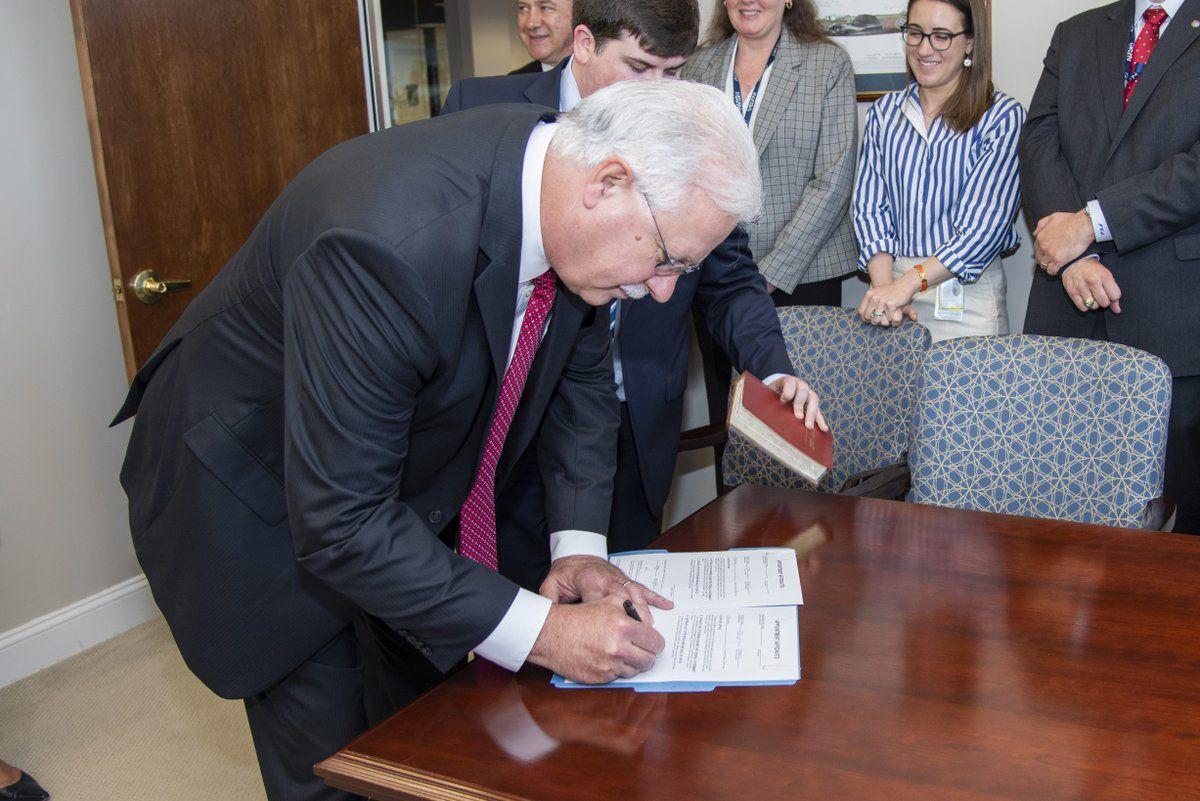 William Bookless, the acting administrator at the National Nuclear Security Administration, pictured here during a swearing-in ceremony in 2019. Bookless will resign Jan. 20. 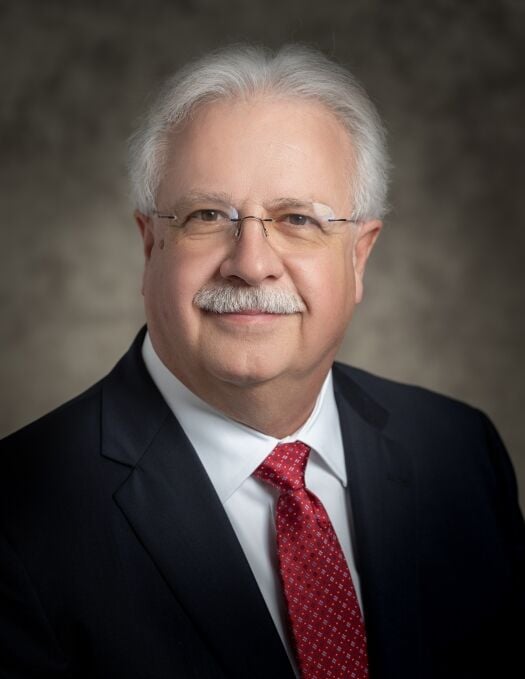 William Bookless, the acting administrator at the National Nuclear Security Administration, pictured here during a swearing-in ceremony in 2019. Bookless will resign Jan. 20.

William Bookless, who has more than four decades of experience in the nuclear security field, will also retire from federal service that day, the agency confirmed to the Aiken Standard.

No replacement had been announced as of Tuesday evening. Should no administration – President Donald Trump’s outgoing or President-elect Joe Biden’s incoming – make a move, line of succession points to David Huizenga, the nuclear weapons agency’s associate principal deputy administrator.

Huizenga is a “recognized expert in nonproliferation and nuclear waste management, with over two decades of leadership, management and technical experience in a wide variety of programs” across the Department of Energy, according to his biography.

Bookless’ departure later this month was first reported by the ExchangeMonitor Publications.

Bookless took charge of the National Nuclear Security Administration late last year after first-in-command Lisa Gordon-Hagerty exited under pressure. The leadership backfill ensured continuity and strength, the NNSA said in a statement at the time.

He joined the National Nuclear Security Administration's executive tier in May 2019, after the U.S. Senate confirmed him as the principal deputy administrator. Bookless had been nominated months prior.

Secretary of Energy Dan Brouillette has pledged to support a "smooth transition" between Trump and Biden.