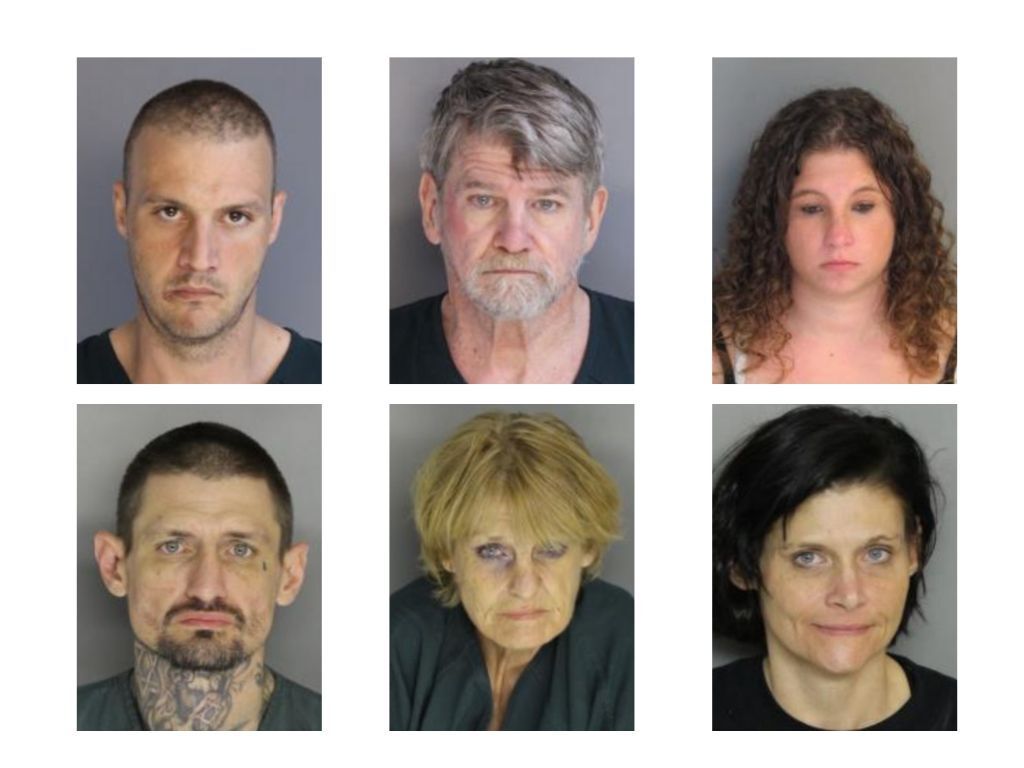 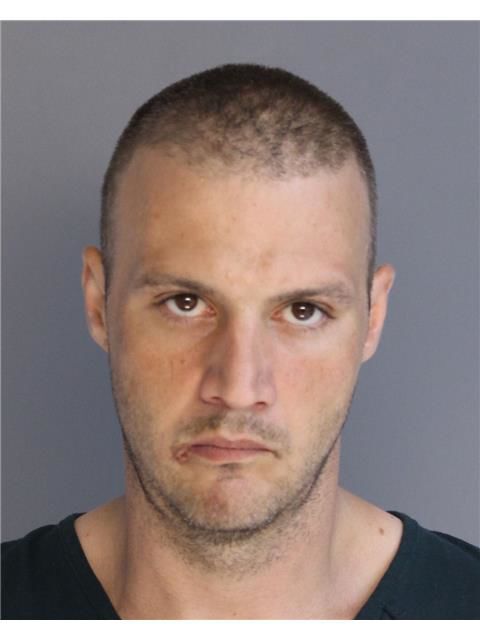 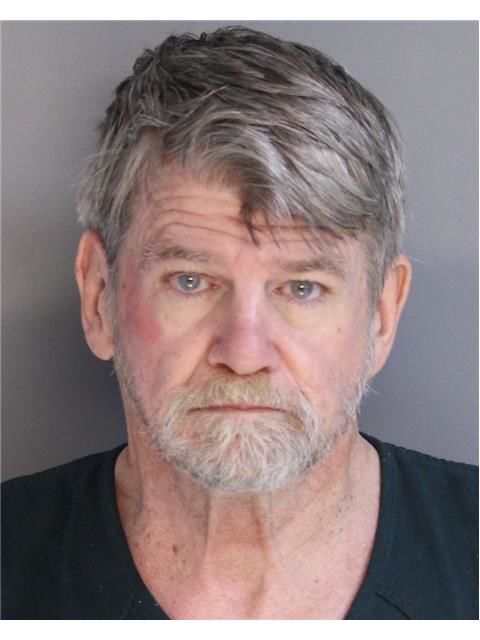 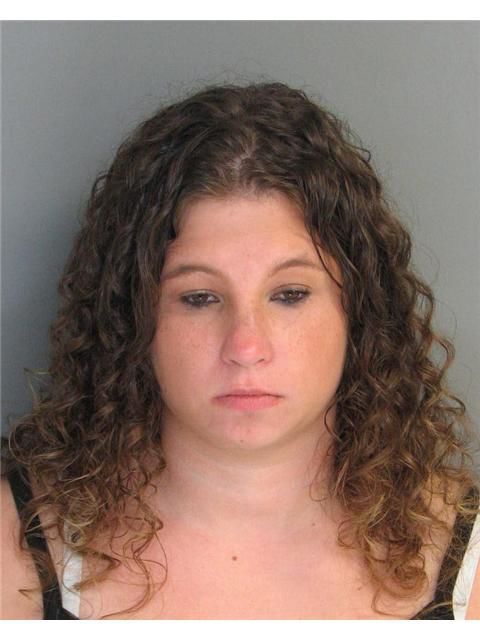 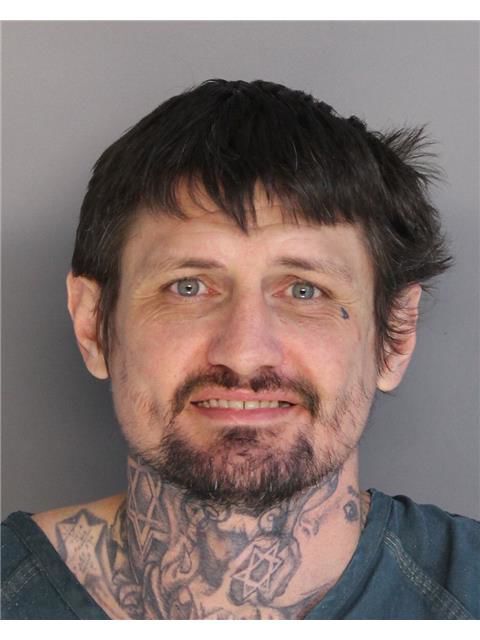 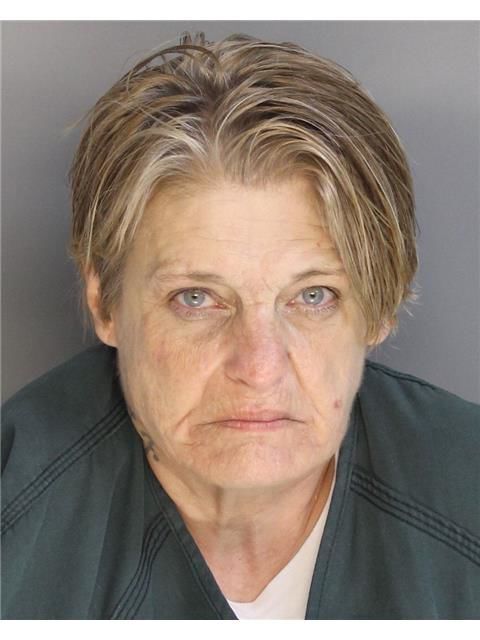 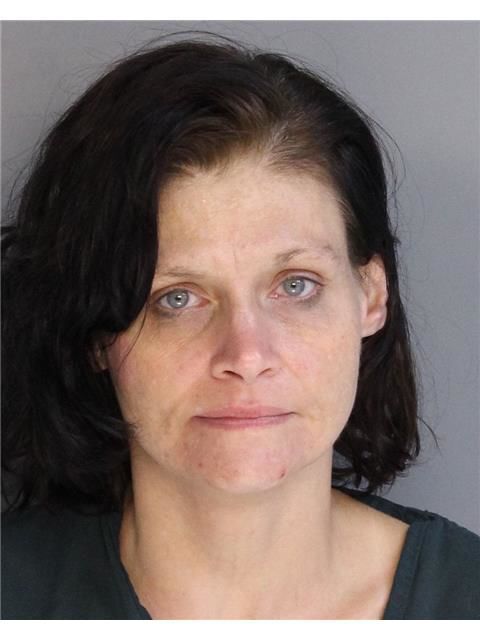 A raid on a stash house in Warrenville on Thursday morning led to six people facing drug-related charges.

The investigation began several months ago after numerous tips and complaints from citizens were received by the sheriff's office.

The search of the home, being rented by Joshua Davis Baughman, 29, and Harry Sydnor Willis Jr., 69, resulted in a quantity of heroin, marijuana and paraphernalia associated with illegal drug use being found.

Investigators arrested Baughman for operating a stash house and for an outstanding warrant for third-degree burglary.

— Sarah Denise Plaster, 56, of Warrenville was charged with possession of heroin, second offense.