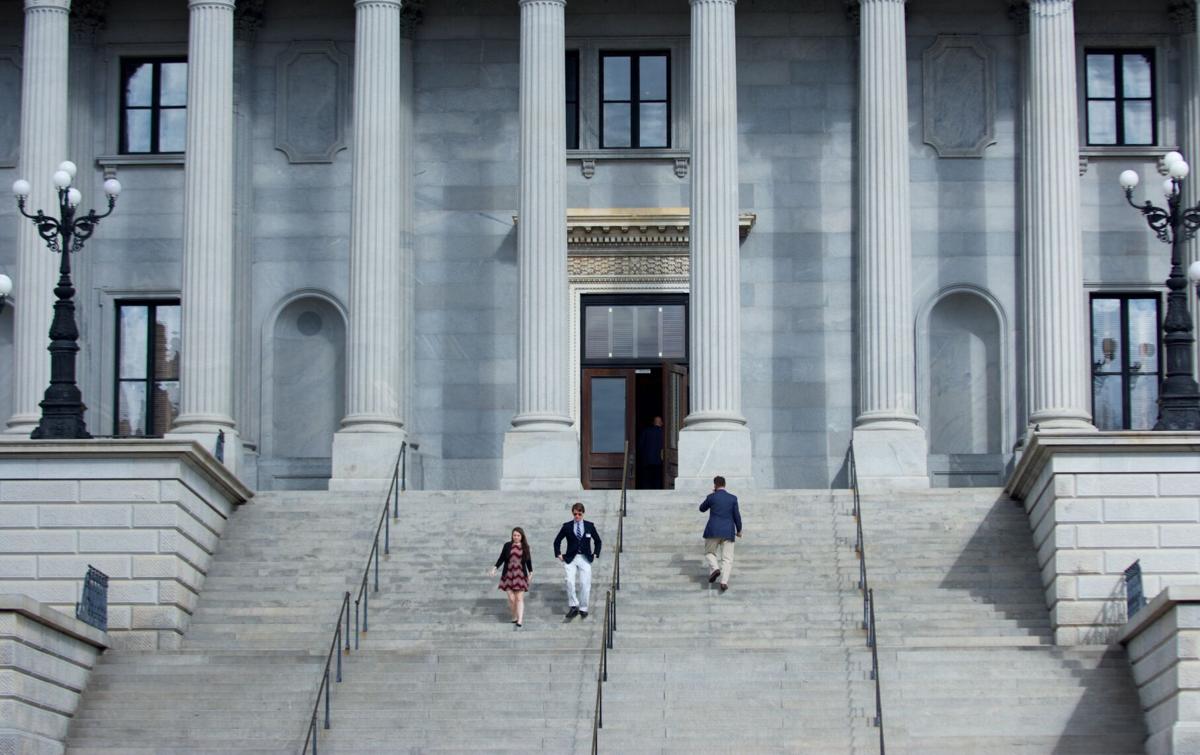 The S.C. Statehouse is pictured.

The S.C. Statehouse is pictured.

The nearly two-year wait to see how South Carolina will spend its plutonium settlement money could be over soon.

S.C. Sen. Tom Young, R-Aiken, and S.C. Rep. Bill Taylor, R-Aiken, both said Friday afternoon that they were optimistic that the House and Senate would agree on plans to spend the remaining $525 million of the settlement.

"We've been working on this for several years, especially since August 2020 when the settlement was announced," Young said Friday. "We are optimistic that we're going to get as good of a result for Aiken County as we can."

Taylor said how the settlement would be spent would be determined in the typical process for the state budget.

Both the South Carolina House and the Senate have approved plans spending the remaining $525 million of the settlement in their proposals for the $14 billion state budget.

In March, the South Carolina House approved the state budget which included provisions outlining how the money would be spent. Generally, the House plan called for just over $300 million of the settlement to go to the counties directly affected by the Savannah River Site and the remaining funds going to the Port of Charleston.

Two weeks ago, the Senate modified and approved the state budget.

"Last week, the Senate approved a provision in the state budget that would allocate the net settlement funds totaling $525 Million with 65% to projects in the affected counties (Aiken, Barnwell, and Allendale); 10% to projects in the perimeter counties (Edgefield, Saluda, Lexington, Bamberg, Orangeburg, Colleton and Hampton); and 25% to the County Transportation Committees of the state's counties except for Aiken, Barnwell, and Allendale…" Young said in newsletter this week.

Taylor said the House would be making changes to the budget this week and sending the it back to the Senate.

Young said once the Senate gets the budget again, it will not agree with the changes the House made.

Once both bodies have approved the budget, it will go to Gov. Henry McMaster who can sign it or veto it. Generally McMaster signs the budget but uses a line-item veto to remove a few spending allocations.

The House and Senate then meet again and generally override McMaster's vetoes.

Because the House and Senate are obligated to end their sessions at 5 p.m. Thursday, most of the process will play out under a special session called under the resolution that ends the regular session of the General Assembly.