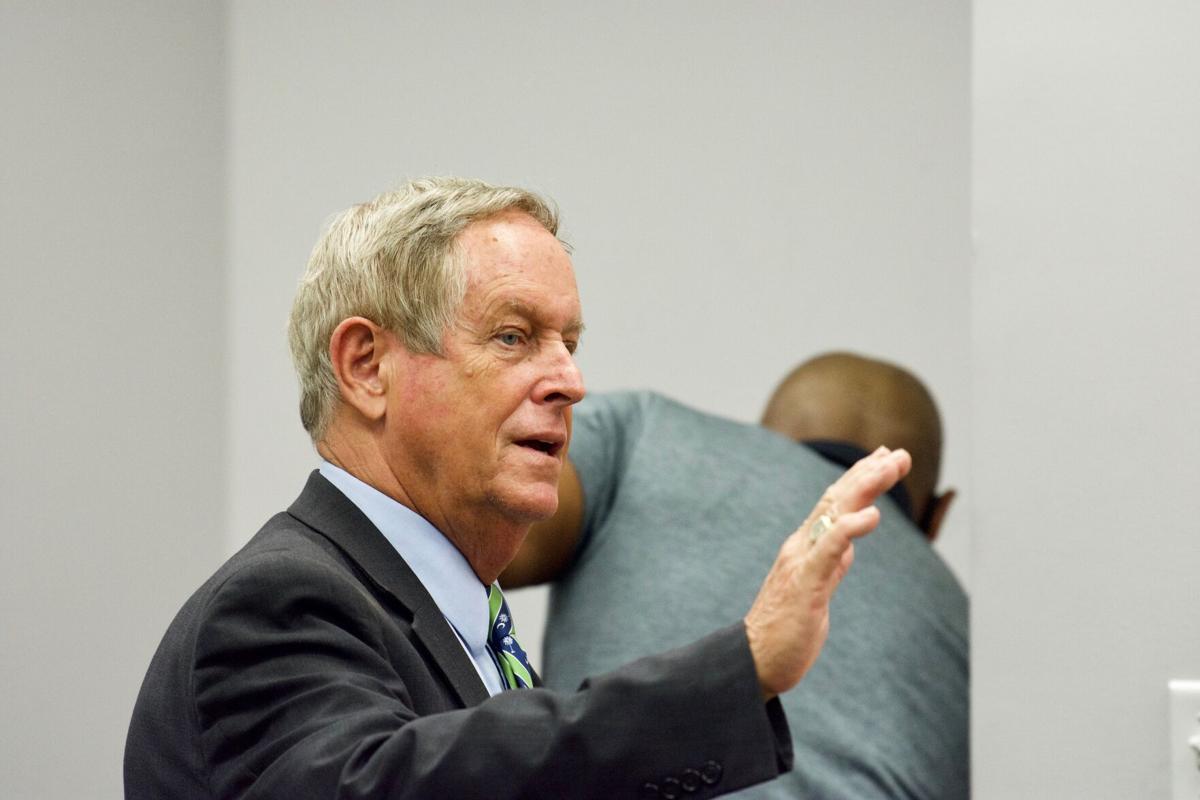 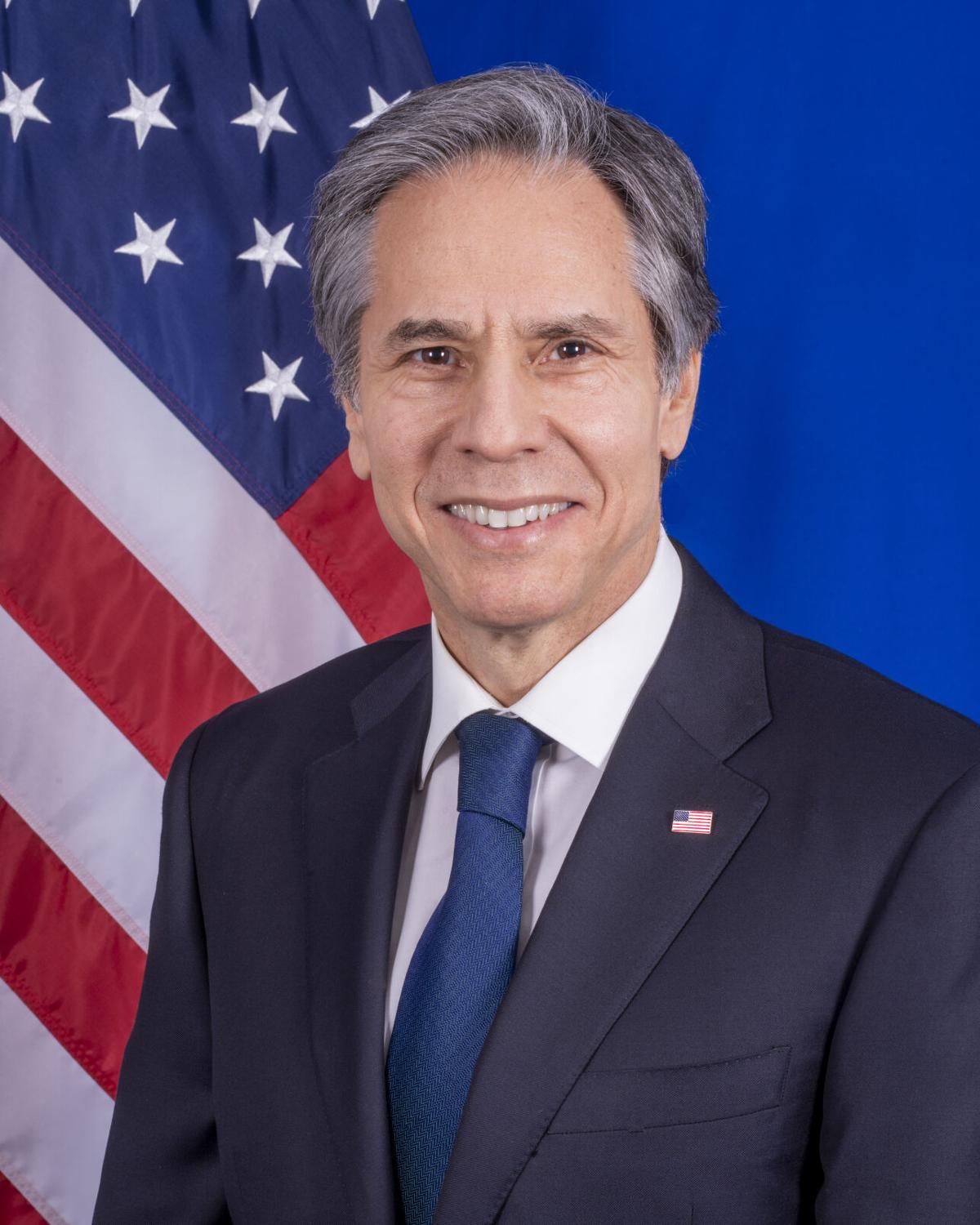 U.S. Rep. Joe Wilson during a heated hearing Monday told Secretary of State Antony Blinken to resign in the wake of the American exodus from Afghanistan.

“As a grateful father of an Afghanistan veteran, I especially see your actions as indefensible,” the South Carolina Republican said, as Blinken looked on. Wilson continued: “Your bizarre abandoning of Bagram Airfield led directly to 13 Marines murdered in Kabul. You should resign.”

Blinken did not respond to the congressman’s directive but thanked him for earlier remarks in support of State Department employees.

Wilson’s Monday comments were a face-to-face extension of sentiments he expressed at the end of August; at the time, he called for the resignations of President Joe Biden and Vice President Kamala Harris as well as the firing of Blinken, Defense Secretary Lloyd Austin and National Security Adviser Jake Sullivan.

“The Biden administration’s unconditional surrender in Afghanistan has put the U.S. back to where we were before Sept. 11, 2001, susceptible to murderous attacks,” Wilson said in a statement Aug. 31.

Wilson has also suggested Gen. Mark Milley, the chairman of the Joint Chiefs of Staff, should be fired.

The U.S. departure from Afghanistan and the Taliban’s swift seizure of power after two decades of war has become a political flash point, with lawmakers on both sides of the aisle promising probes.

“In American history,” Wilson said during the House Foreign Affairs Committee hearing, “American families have never been at greater risk of attack at home than today.”

A little more than half of U.S. adults believe the decision to withdraw from Afghanistan was the right one, according to a Pew Research Center survey conducted Aug. 23-29. The same survey, conducted before the withdrawal wrapped, found 69% of the public believes the U.S. mostly failed in achieving its goals there.

Blinken was scheduled to testify before the Senate Foreign Relations Committee on Tuesday morning.