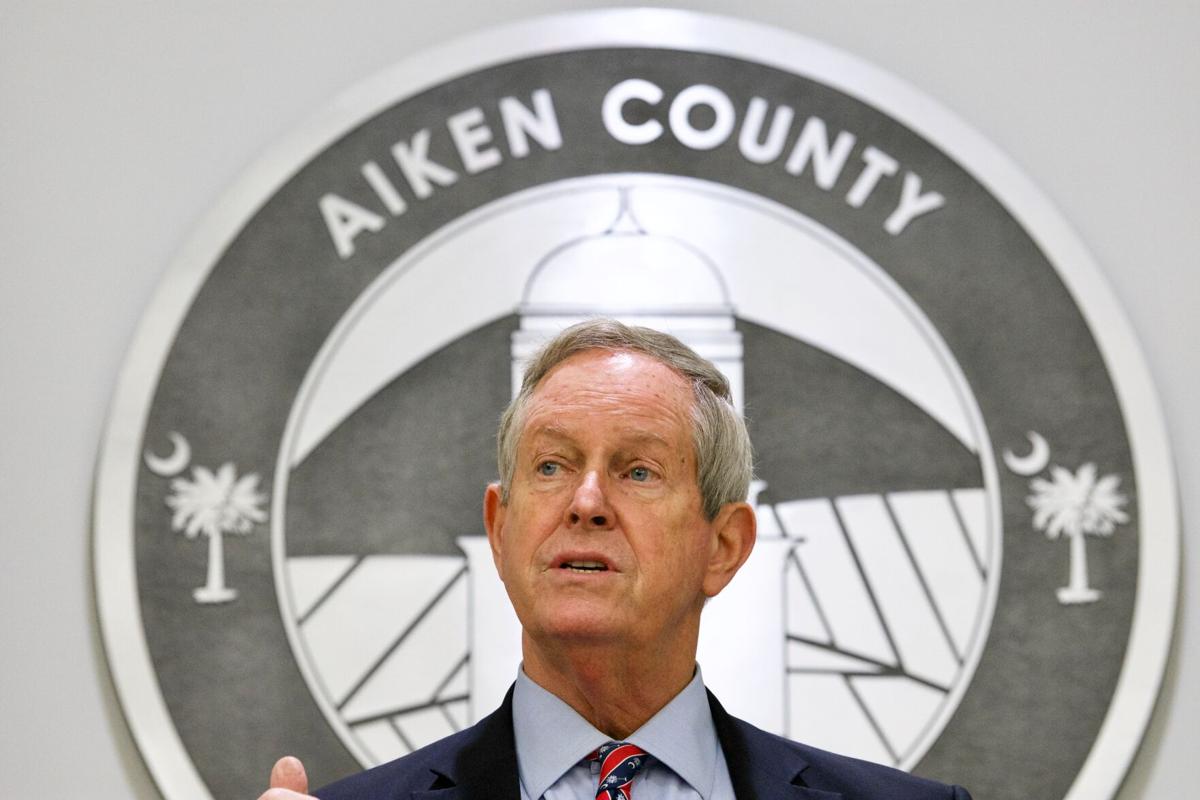 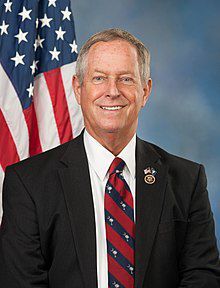 U.S. Rep. Joe Wilson and fellow Republicans on the House Armed Services Committee this week sent a letter to President Joe Biden urging him to invest significantly in the modernization of the nation’s nuclear weapons and related infrastructure.

“The U.S. nuclear triad is the bedrock of our national defense and our allies and partners rely on our nuclear deterrent to maintain peace and order,” the Tuesday letter states. “It would be a fatal and strategic mistake for us to lose or degrade that capability.”

The missive, signed by 24 lawmakers, comes as the new administration crafts its fiscal year 2022 budget, an initial step in the federal funding dance. The letter leverages the moment: “Now is the time to prioritize long-overdue investments required for the Department of Defense and the National Nuclear Security Administration,” it reads. “We have regrettably allowed much of our nuclear deterrent to atrophy.”

A large chunk of NNSA infrastructure is more than four decades old — a concern that the agency’s former boss, Lisa Gordon-Hagerty, often mentioned in congressional testimony and other interviews. Biden's defense secretary, Lloyd Austin, has said the U.S. nuclear arsenal has been extended well beyond its original service life, “and the tipping point, where we must simultaneously overhaul these forces, is now here.”

Ensuring that 80 plutonium pits per year are produced by 2030, too, is “critically important” and “must be supported simultaneously,” the lawmakers wrote to Biden.

“We are at a critical juncture to ensure that DOD and NNSA nuclear programs are maintained and executed on time,” they collectively continued. “Our nation’s security and the security of our allies and partners depend on it.”

The congressman has been a supporter of the multibillion-dollar mission for years. And he has used his senior position on the House Armed Services Committee to advocate for it.

Plutonium used at Japanese reactor will be glassed, stored at Savannah River Site

In a January interview, Wilson said he wants “to work with the cabinet members in the interest of the extraordinary opportunities we have at Savannah River Site.” And on Twitter earlier this month, Wilson said he would “continue to stress to the Biden Admin the key asset we have here in South Carolina and support the Savannah River Plutonium Processing Facility in Congress.”

The latter comment came in reaction to news that a Pentagon official backed out of a pit production briefing in Columbia because, according to Rick Lee, the chairman of the S.C Governor's Nuclear Advisory Council, the Biden administration is “engaged in a full review of the program.”