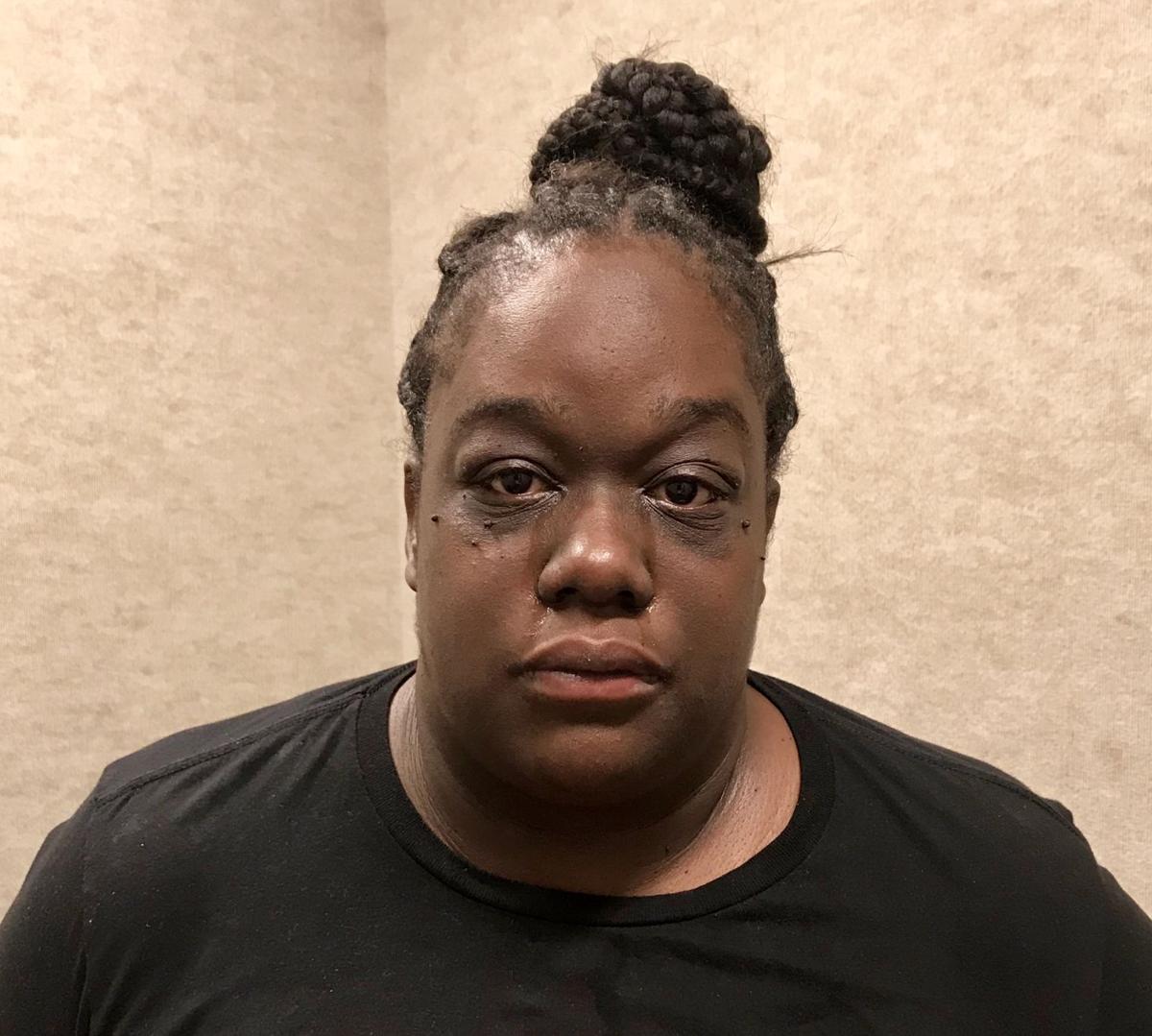 The families of two toddlers who allegedly experienced physical abuse while attending the Sunshine House Early Learning Academy in Aiken have each filed a lawsuit against the daycare alleging gross negligence and other claims.

The lawsuits, filed March 5 in the Aiken County Court of Common Pleas, alleges that former Sunshine House employee Makita Rainey was secretly recorded on video physically abusing the toddlers and further alleges that Sunshine House and its employees were aware of the physical abuse.

Both lawsuits name defendants as The Sunshine House Inc., Makita Rainey and Jane Does 1-10.

The Sunshine House operates more than 100 daycares in nine states, with approximately 38 locations in South Carolina including three locations in Aiken County, according to the complaints.

Prior to April 22, 2019, a daycare worker at the Sunshine House at 109 Summerwood Way had previously complained that defendant Makita Rainey, another worker at the daycare center, had been physically and verbally abusing the children, according to the lawsuits.

The worker who provided the information about Rainey alleges that her warnings were not taken seriously by Sunshine House, the complaints state.

On April 22, 2019, the worker recorded Rainey with her cellphone camera allegedly abusing the children.

The roughly five-minute video provided to the Aiken Standard by Bamberg Legal LLC, who is representing the parents of the toddlers, appears to show Rainey striking a child in the face with an open hand, pushing children and tossing them onto mats on the floor.

"The shocking video shows Rainey yelling at, slapping, roughly lifting, throwing, intimidating and terrorizing the toddlers," Bamberg Legal said in an email. "Rainey allegedly also beat on cribs with a broomstick and physically accosted toddlers in the presence of at least two Sunshine House employees."

Rainey was ultimately charged by the Aiken Department of Public Safety with five counts of unlawful conduct toward a child on April 23, 2019. Her criminal charges are still pending, according to the Aiken County Second Judicial Circuit Public Index.

The staff asked Rainey to leave the facility after observing her behavior on the video footage, according to past reporting by the Aiken Standard.

The lawsuits allege physical abuse to the toddlers also occurred before April 22, 2019 and further alleged that the Sunshine House and its employees were aware of the physical abuse.

The families are represented by Justin Bamberg, of Bamberg Legal LLC, who filed suit in state court in Aiken County alleging gross negligence and breach of contract, among other claims.

Bamberg said the families have made repeated attempts to contact Sunshine House but never received a response, which prompted the filing of the lawsuits.

"While it is incredibly disappointing that an incident like this could take place at such a well-known childcare facility as Sunshine House, it's even more shocking that, after a year, Sunshine House still hasn't responded to these parents' repeated requests for information about how and why this abuse was allowed to occur,” Bamberg said. “Seeing this video is every parent's worst nightmare.”

When the daycare received and reviewed the video on April 22, 2019, Sunshine House followed all state licensing regulations and company procedures by notifying the Out of Home Abuse and Neglect Unit of the Department of Social Services, South Carolina State Licensing and the Aiken Department of Public Safety, said Barbara Richardson, Sunshine House spokesperson, in an email Friday.

"Our hearts remain heavy over what appeared to be inexcusable mistreatment of our children by a former teacher at our school located on Summerwood Way in Aiken, SC," Richardson said in the Friday email. "We also contacted the parents of each child in the classroom to personally notify them of the situation and how their child was involved. Thankfully, no injuries were reported as a result of the incident."

The teacher involved was terminated immediately after the video was reviewed, Richardson said. The assistant teacher in the classroom was dismissed the following day.

All state and company hiring policies were followed prior to hiring the defendant, Richardson said.

The process includes a satisfactory criminal records check, fingerprint check and a positive reference check from her previous employer, where she worked as a teacher for more than three years.

The defendant had satisfactorily completed all state required training, including Recognizing and Reporting Suspected Child Abuse in South Carolina, among other mandatory classes.

Since the incident, the daycare has installed security cameras in all classrooms and throughout the building, Richardson said.

The cameras are closely monitored by management and can be viewed by families at any time in the lobby.

"The safety and well-being of all children in our care is our highest priority, and we cannot stress enough how seriously we take this incident," Richardson said. "We have zero tolerance for anyone harming a child, and we are incredibly thankful to the team member who reported this conduct to us."