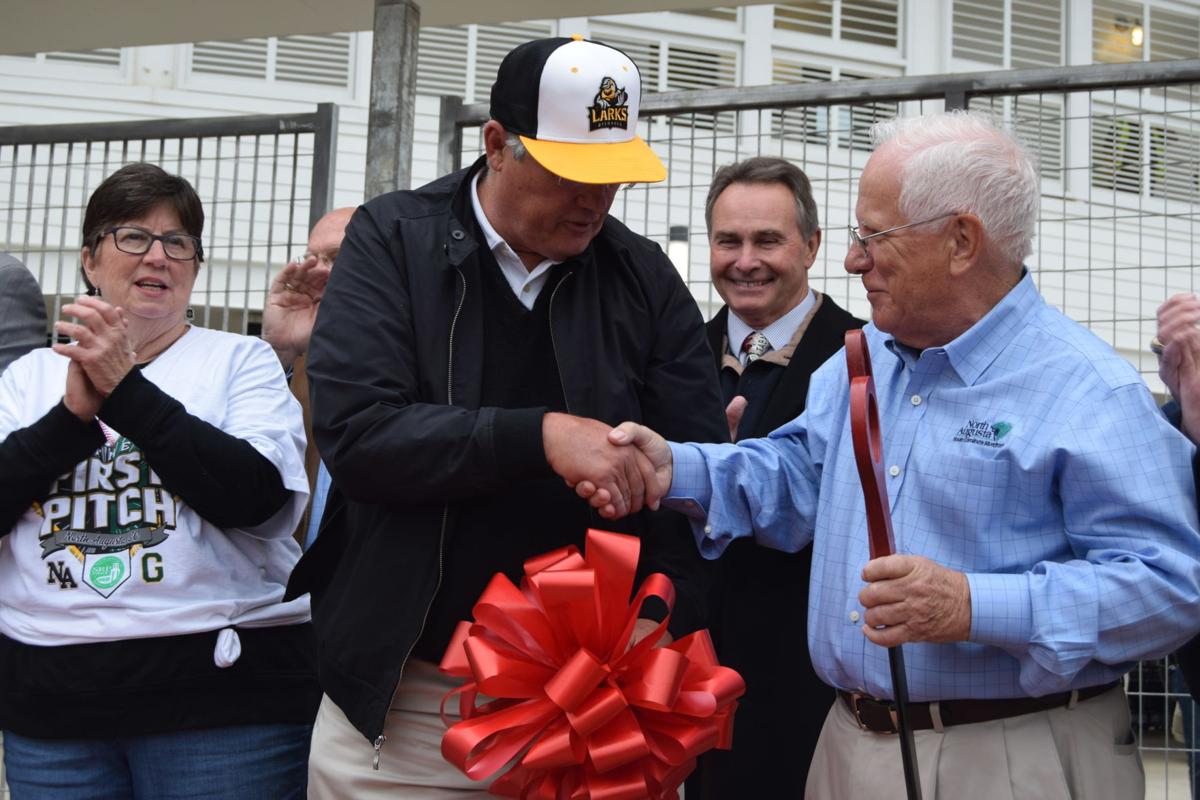 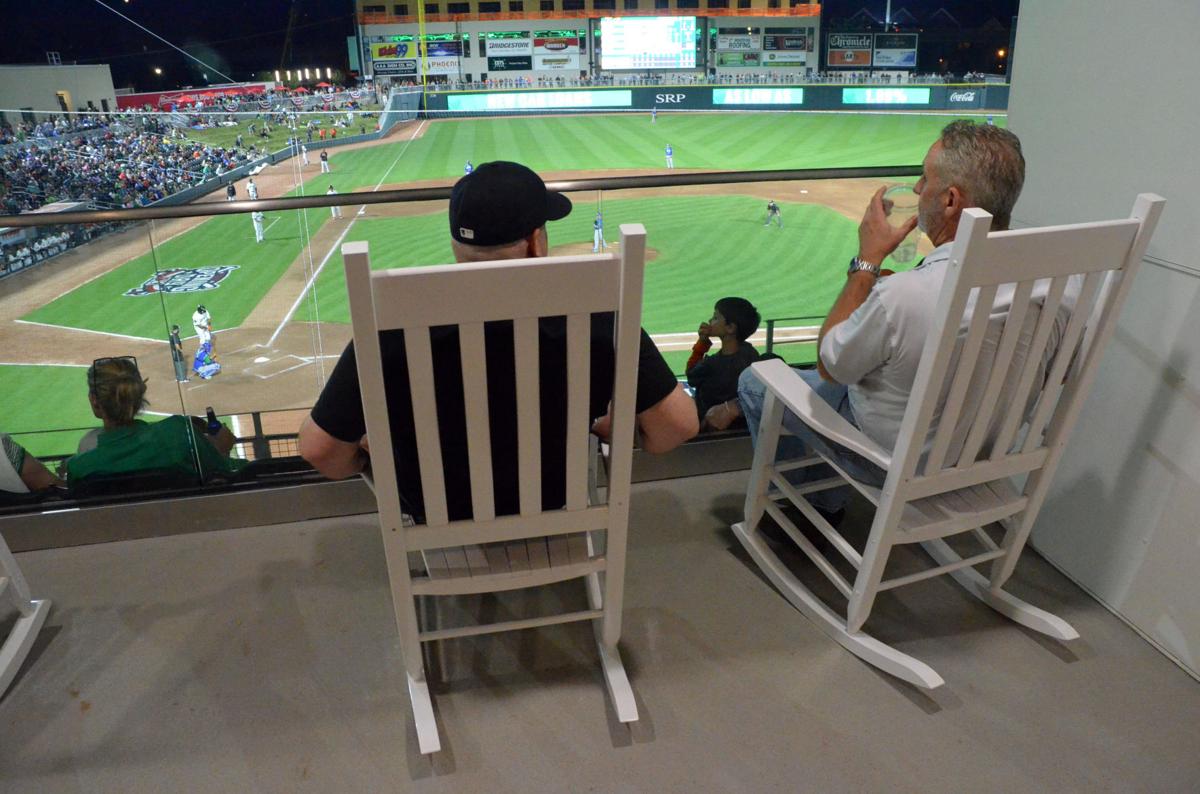 One year later, the Augusta GreenJackets are gearing up to play their second season at the new stadium.

"The inaugural season was a historic success as we welcomed over a quarter-million fans through the gates of SRP Park for GreenJackets home games." said GreenJackets Vice President Tom Denlinger.

He said the GreenJackets had the largest increase in attendance in all of minor league or major league baseball at 48 percent.

The state-of-the-art stadium – the anchor of Riverside Village – also received a handful of accolades this past year. Both Ballpark Digest and BaseballParks.com named SRP Park the Ballpark of the Year, and the GreenJackets also won the Charles K. Murphy Patriot Award for 2018.

Denlinger said the attendance for GreenJackets games in 2018, totaling 255,155, is a franchise record.

Along with GreenJackets baseball, the stadium was filled for concerts, college baseball games, movie nights and more during the past year.

The opening of the stadium was, for some, a first look at Riverside Village. The stadium was the first to open in the development but has since been joined by Southbound Smokehouse restaurant, a 180-room Crowne Plaza Hotel and two apartment communities – Ironwood and the Clubhouse. Joining them soon will be the Swank Company boutique, Rio Cantine taqueria, and Rivers and Glen outfitters.

"Riverside Village has been open for only one year," said Mayor Pettit. "Just look at the businesses that have opened since the first game was played in SRP Park. This is only the beginning. It is an exciting place to be, attracting all ages. I am grateful for the investors and developers for their commitment to Riverside Village. This is just the beginning."

The GreenJackets' first home game of the season is April 15. Denlinger said staff has been working "diligently" during the offseason to create an experience that tops the inaugural season.

"We have 70 games and 70 promotions, a summer of fun and events all throughout the summer. One of the first things fans will notice is the offseason focus on our food & beverage operation and the positive changes we’ve made. From a facility standpoint the Berm and Augusta University Kids Zone have been redone and look fabulous," he said.

Non-GreenJackets events are piling up for 2019. Along with a handful of college baseball games, the stadium will host the Augusta at Night event, the Augusta Craft Beer Festival, King of the Cage MMA fight, TrueNorth's Easter service and the Palmetto Peach Half Marathon, Denlinger said, with "more in the works as we speak."

One of the newest places in North Augusta to grab a bite to eat held its official ribbon-cutting Friday afternoon.