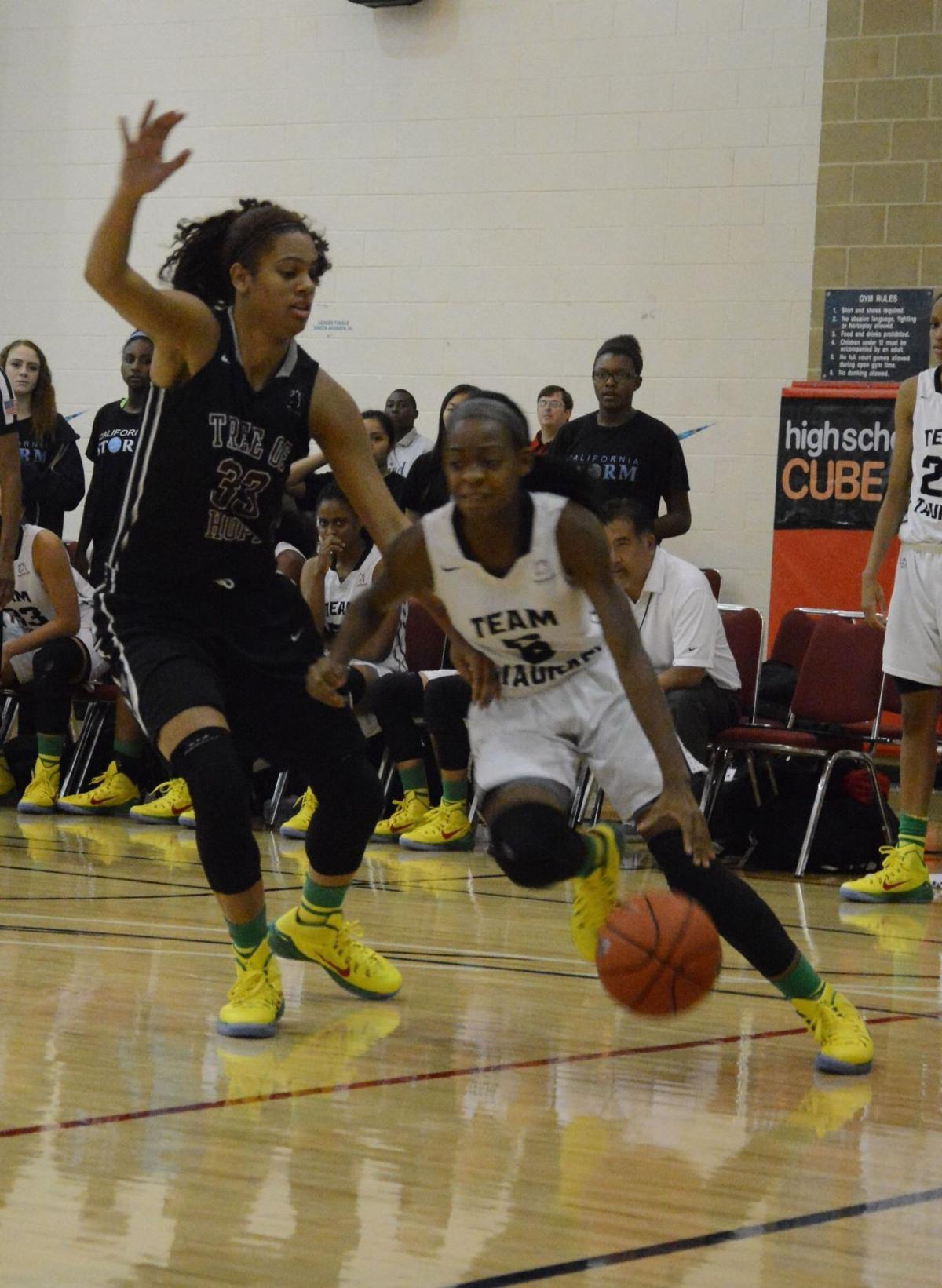 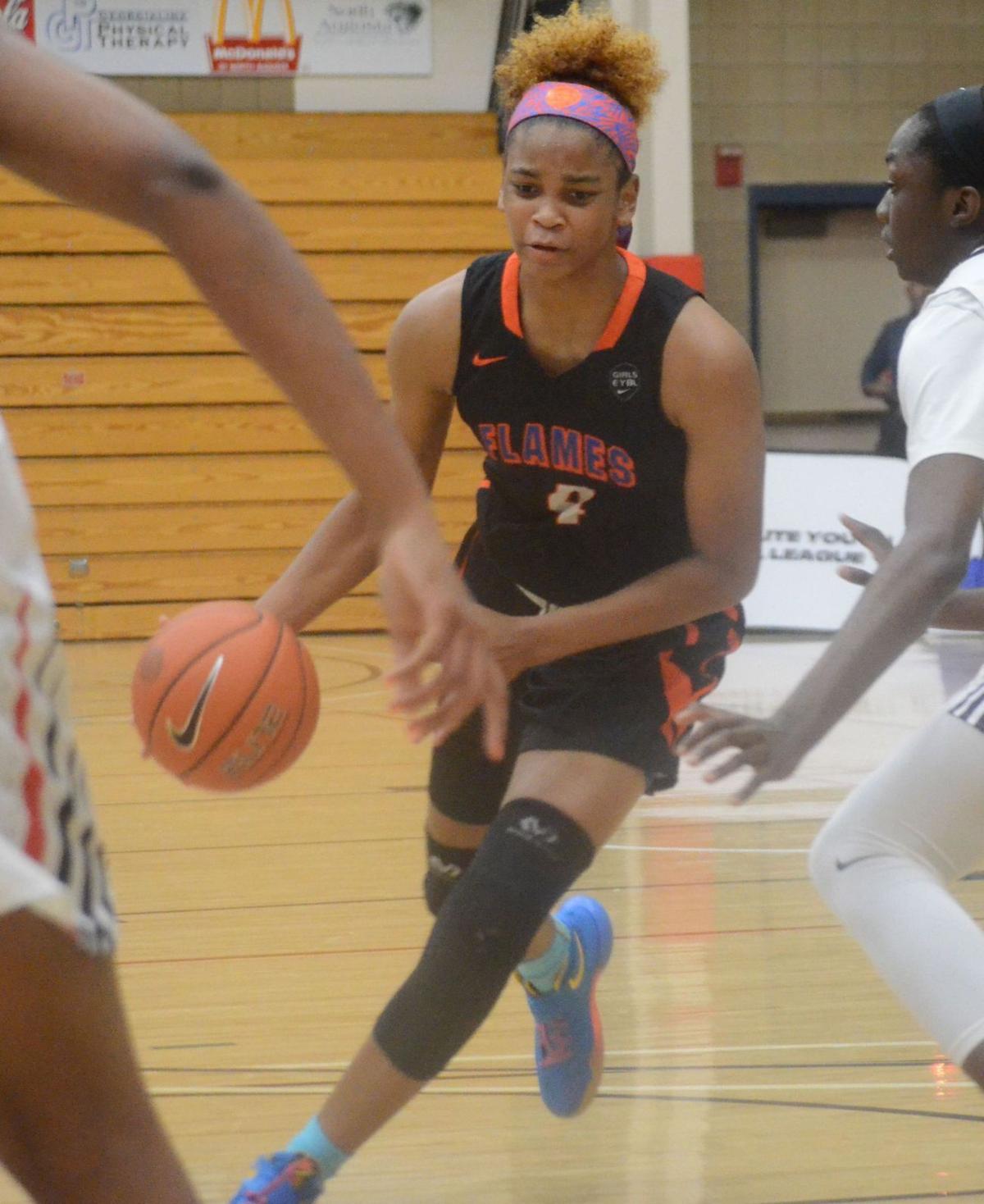 NORTH AUGUSTA — North Augusta and Riverview Park Activities Center have long been the site of two of Nike's top high school basketball events. But for the summer of 2017, only one of those events will return to the city as the girls' Nike Nationals tournament has relocated to Chicago.

The move has no effect on Peach Jam, which will still be held in North Augusta in its traditional spot in early July.

"It has no effect whatsoever on the Peach Jam, and maybe after we finish our additional gyms, it might make them scratch their heads and say 'Why did we leave there?' so that's our hope," said North Augusta's Parks, Recreation and Tourism Director Rick Meyer. "It was strictly a business decision, and we'll see how that works out for them. We'll see how their teams like it."

Meyer said part of Nike's decision to move the event was a desire to create an atmosphere similar to that of the Peach Jam.

"If you were at the Peach Jam this year, you saw how awesome and how well attended (it was), and you've got ESPN and you've got all this media coverage, and I think in their mind they're trying to figure out how can they produce the same type of atmosphere for the girls' tournament," Meyer said. "They've taken the event and moved it to Chicago to put it in a WNBA city, because one of the things they couldn't do here is they couldn't bring in WNBA players to attend the event because they're playing. If you put it in a WNBA city, you give yourself a shot."

Next year's Nike Nationals is set for July 10-12 in Chicago and will follow another girls' EYBL event in Indianapolis scheduled for July 5-8, which cuts down on travel for the teams and is another reason for the change, Meyer said.

The event will also coincide with another tournament in Chicago, giving it the potential for a boost in spectators.

While North Augusta will still have Peach Jam – the more high profile of the two events – the city, along with surrounding areas in the CSRA, will see an impact from the departure of the tournament.

"You not only had the Nike Nationals here, you had the satellite tournaments over in Augusta and Aiken, so not only do you lose the Nationals, you lose the satellites that go with them," said Meyer. "So you're talking about if we were in the $8- to $10-million dollar impact for the month of July, I don't know that you slice it in half, but you come close to it because they were producing a similar number of teams in the area that the Peach Jam did. It's going to be a significant impact on the hotels and restaurants."

Meyer added that his hope is Nike will reconsider its decision after next summer when scheduled improvements and additions are expected to be completed at Riverview Park and potentially return to North Augusta in 2018.

For the time being, however, Meyer said there is the possibility of attracting another tournament with Nike teams to the city at the end of July.

"The door is open that we could, in that same period that the Nike Nationals was held – we could conceivably, we've got some work to do there, we've got to roll up our sleeves – but a lot of the Nike teams that have played here have expressed an interest in possibly doing a tournament here that week," said Meyer. "It's way too early to know if that's going to happen ... but the possibility is there."