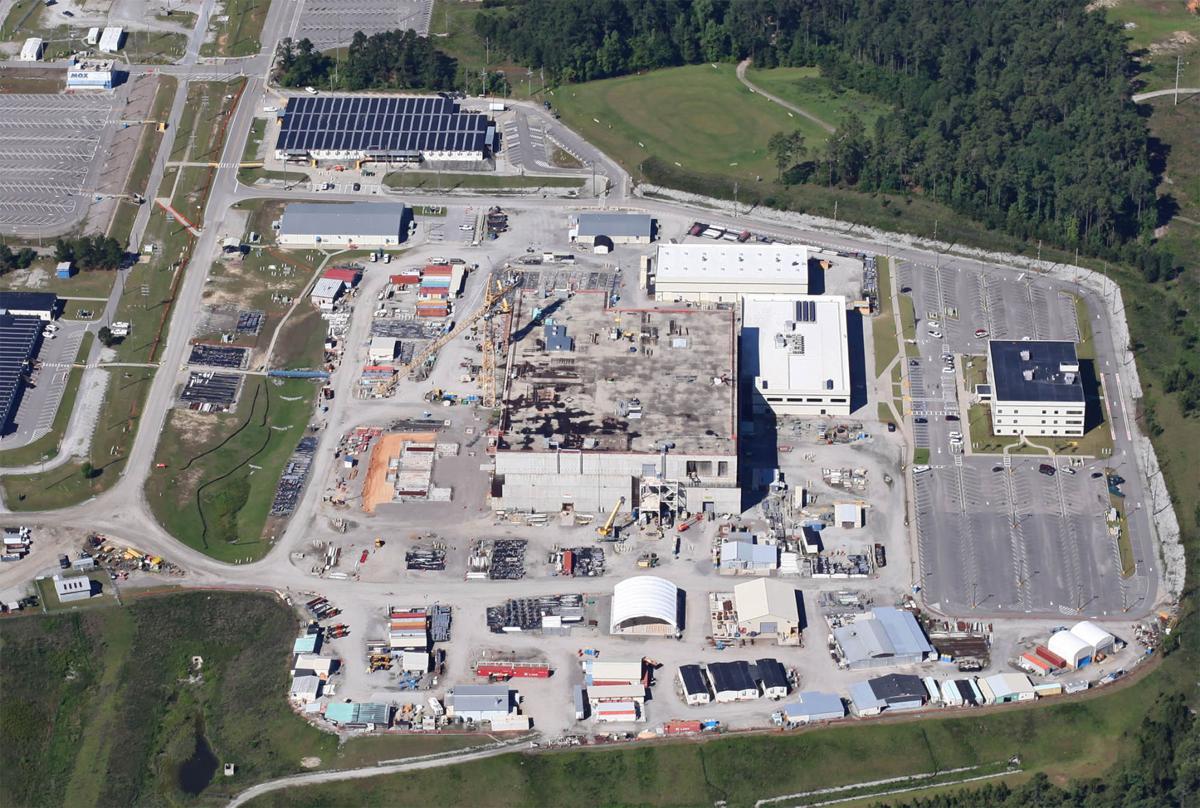 This recent aerial shot of the Mixed Oxide, or MOX, fuel fabrication facility at the Savannah River Site was taken on March 27, 2017. 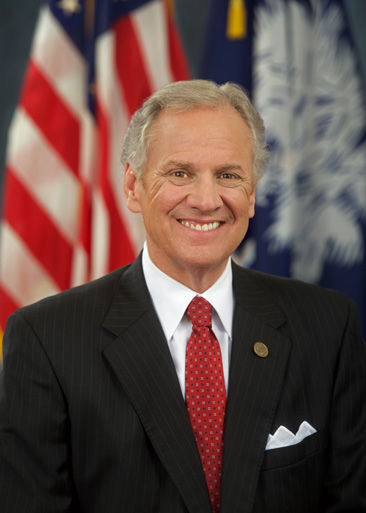 This recent aerial shot of the Mixed Oxide, or MOX, fuel fabrication facility at the Savannah River Site was taken on March 27, 2017.

The Aiken Standard obtained a copy of the letter this week. In the letter, McMaster says, “It is my understanding that Congress may soon review DOE’s budget for approval, which may include a proposal to terminate MOX at SRS.”

In 2000, the U.S. signed an agreement with Russia for each country to permanently demilitarize 34 metric tons of weapons usable plutonium.

The U.S. chose the MOX method that would mix plutonium with natural uranium to create a fuel useable by commercial nuclear power generators. MOX construction began at Aiken’s Savannah River Site in 2007. But in 2015, the Barack Obama administration made moves to slow construction.

The Department of Energy began examining alternatives to MOX and by 2016 decided it preferred a method called “dilute and dispose.” That method became the official preference of the Obama Administration in 2016. Subsequently, Russia suspended the agreement, regaining military control of enough plutonium to construct about 17,000 nuclear warheads.

McMaster's letter to Wilson includes a report from the S.C. Governor’s Nuclear Advisory Council following an inspection by two of its members.

Lee wrote in his report to McMaster, “Presently, it is the intention of the DOE, as openly stated during interviews, to terminate MOX. In advance of any official approval of a proposed alternative, the DOE is making decisions and directing the contractor in a manner which delays and hampers work at the site, limits acquisition, negatively affects the construction efforts and adversely affects workforce retention and morale."

Lee also suggests the DOE complete a full-life cycle cost and analysis of the "dilute and dispose" method, including legal and international treaty obligations within the next six months.

“If the DOE is successful in their efforts to terminate MOX, South Carolina will experience significant impacts coming off the heels of V.C. Summer and the resultant layoff of 5,800 workers,” Lee writes in the report.

Congressman Wilson shared his reaction to the letter with the Aiken Standard on Thursday.

"The report by the Governor’s Nuclear Advisory Council, led by Chairman Rick Lee, is spot on – and it highlights the importance of a complete, objective, re-baselining of the project," Wilson said. "I look forward to continuing work with the governor and the rest of the delegation – to make sure that DOE honors its commitments and that South Carolina and Georgia never become dumping grounds for nuclear waste."

If MOX were terminated, more than 2,000 jobs would be lost, Lee said.

He also noted that without MOX, the Palmetto State would be left without a viable solution for the removal of weapons-grade plutonium, potentially making South Carolina a permanent home for surplus nuclear material.

“This proposed new approach has many unanswered questions with an attendant risk of failure due to a wide range of technical, legal and regulatory obstacles," Lee writes, referring to the dispose and dilute method, also known as downblending. "The DOE testified it might take eight years to process a single ton of plutonium, a significant shortfall for addressing 34 tons of weapons-grade plutonium."

Lee said the plan to move away from MOX would entirely abandon the $5 billion already invested in the facility and would forgo the potential $50 billion economic impact the nuclear fuel production could have.

Congress has funded the construction at MOX at $340 million for the last two years, a rate some call “baseline.” The project has been called a “boondoggle” by critics such as SRS Watch Director Tom Clements, who said current funding rates barely keep construction crawling at MOX.

Among his recommendations to the governor, Lee said it is vital to keep the proposed $350 million funding in place. He also recommended the NNSA be instructed to allow prudent pursuit of construction at the facility and a re-baselining of cost projections and completion dates, with penalties if not completed within 12 months.

The Senate and House both passed versions of the National Defense Authorization Act for fiscal year 2018, and the bills will now move to conference committee where delegates will settle their differences and create a final bill for the president.

Neither the Senate nor the House has named members for the NDAA conference committee, and there is no expected timeline for a final version of the bill.

McMaster letter to Wilson on MOX