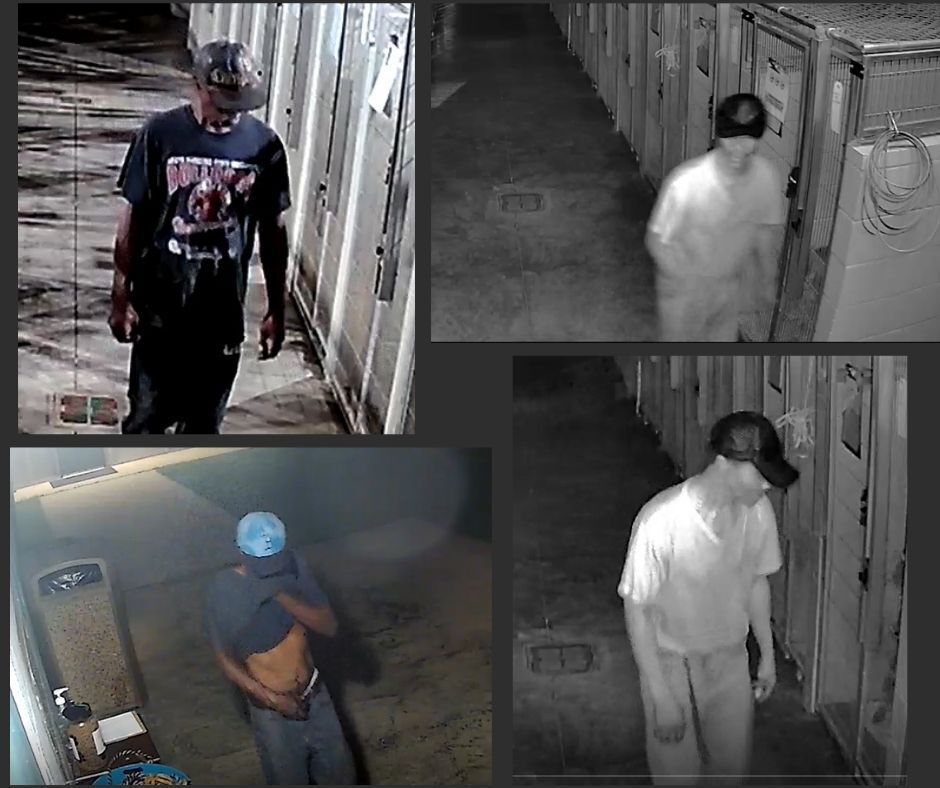 Police are seeking the identity of a suspect believed to have burglarized the Aiken County Animal Shelter on several occasions. Anyone with information should call the sheriff's office at 803-274-6372. 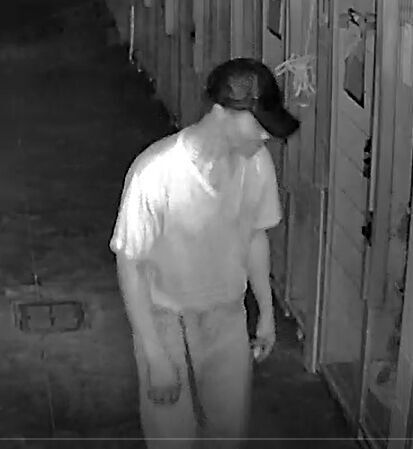 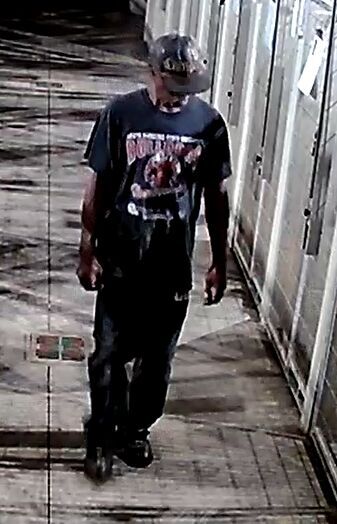 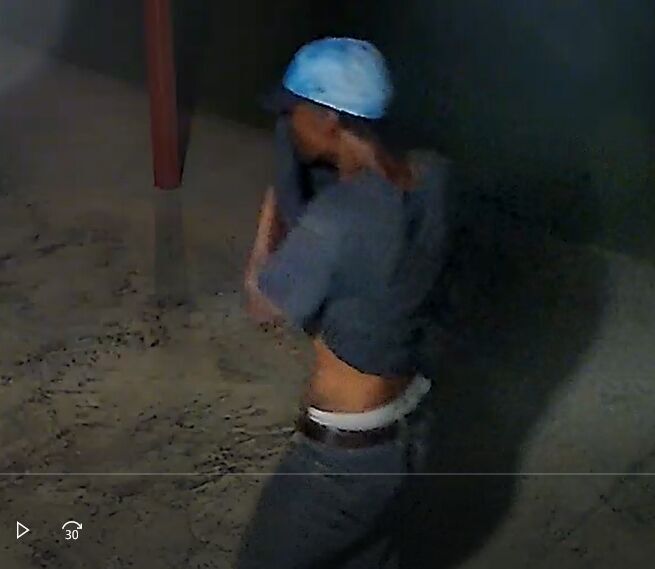 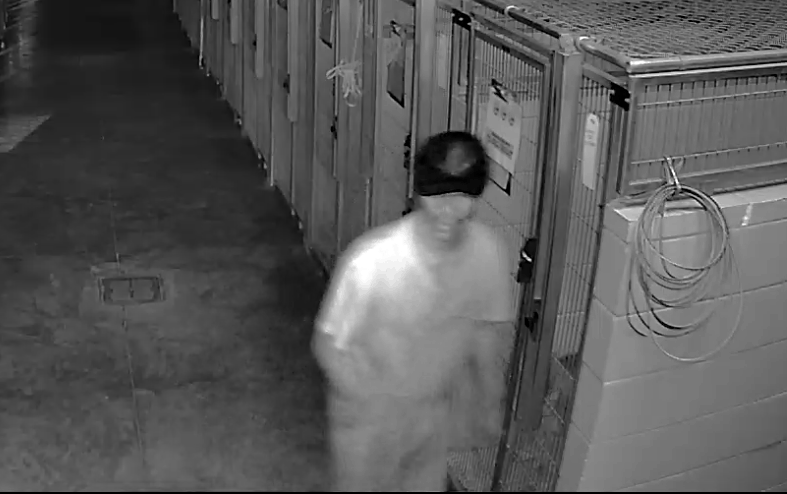 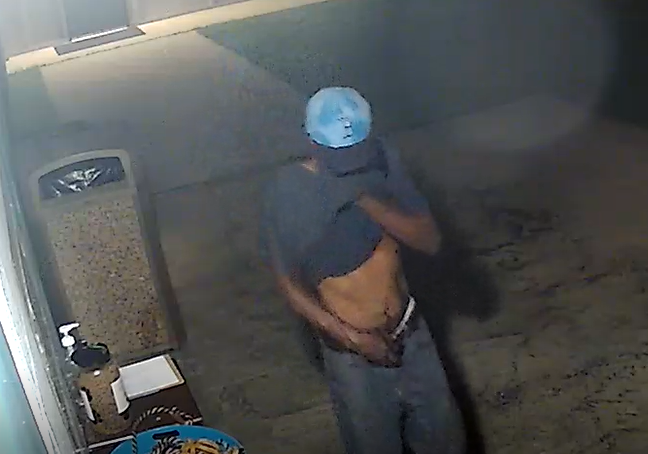 Police are seeking the identity of a suspect believed to have burglarized the Aiken County Animal Shelter on several occasions. Anyone with information should call the sheriff's office at 803-274-6372.

Deputies are seeking the identity of a man who is believed to have burglarized the Aiken County Animal Shelter on multiple occasions. The suspect also may have been involved in a possible instance of animal cruelty.

On Aug. 30, deputies responded to the animal shelter located off Wire Road in Aiken in reference to a call for vandalism and animal cruelty, according to an incident report by the Aiken County Sheriff's Office.

A complainant on scene told deputies he had lobserved one of the dogs roaming the shelter's parking lot when he arrived for work.

When he went to investigate how the dog got out of the kennel and observed one of the kennel’s latches to be broken off and laying on the ground, according to the report.

Surveillance footage starting at 2 a.m. the morning of Aug. 30 showed a Black male suspect walking on the shelter property with the dog found roaming in the parking lot on a leash.

The complainant also located a blue mask and red wrench laying near the kennel that he believes the suspect used to break the latch.

The complainant told deputies this is the sixth incident of a Black male of approximately the same height and weight to be seen walking one of the shelter's dogs on a leash on property after hours. The complainant believes it has been the same man each time.

Deputies further reported the unknown suspect has gained access to the animal shelter after hours since February 2019.

Anyone with any information on the identity or whereabouts of this suspect is encouraged to call the Aiken County Sheriff’s Office at 803-648-6811.

Information can be provided anonymously through Midlands CrimeStoppers. To provide a tip, call 888-CRIME-SC (888-274-6372) or visit midlandscrimestoppers.com.

A tip could earn a cash reward of up to $1,000 for information leading to the arrest of the person(s) responsible for any crime.