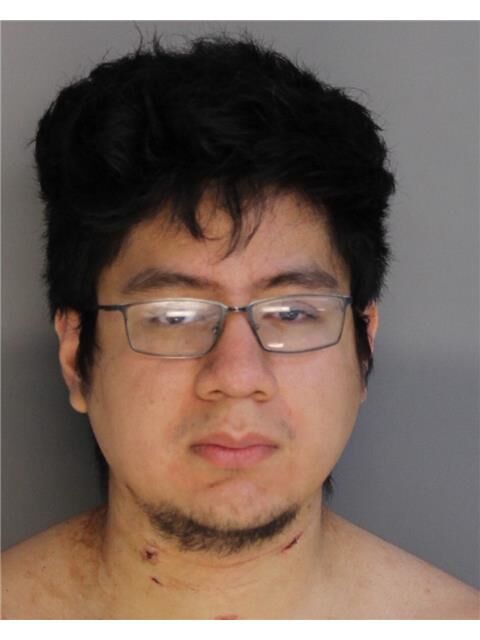 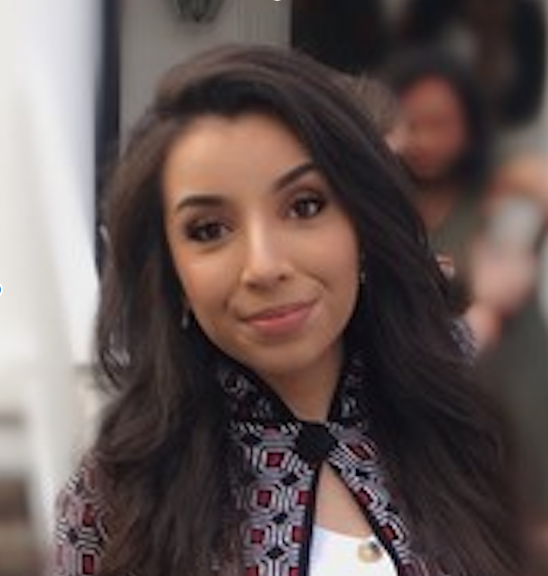 Cassandra Negrete has been described as being a caring and intelligent student at USC Aiken. She was named on the spring 2020 President's list for having a 4.0 average. 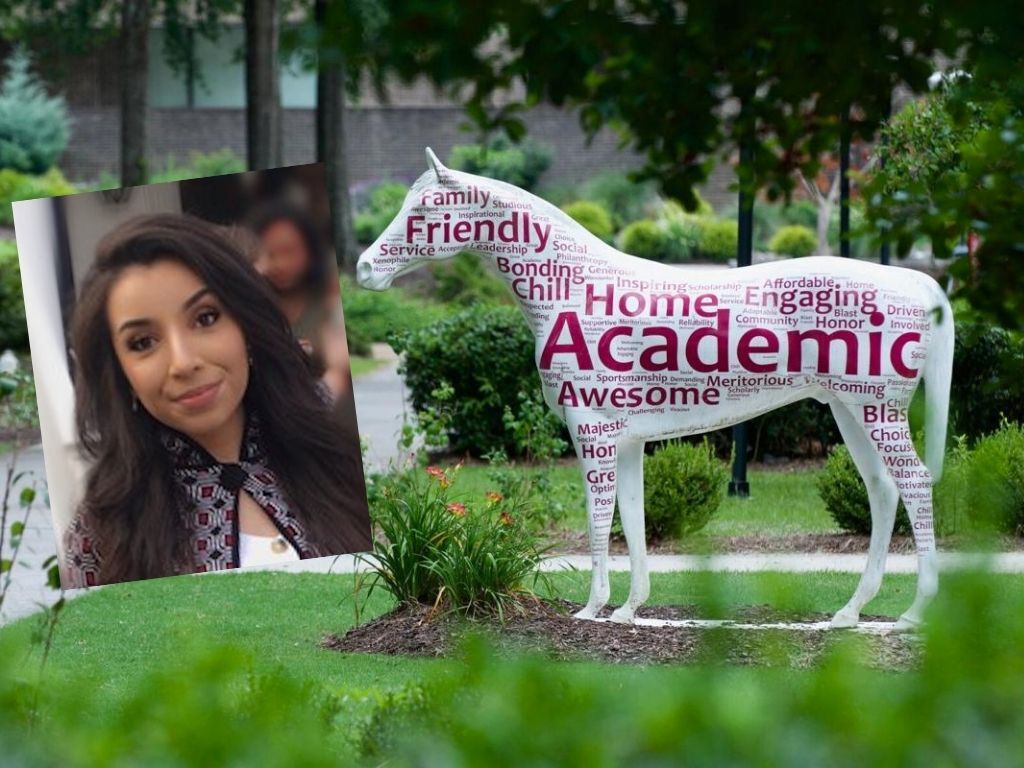 Cassandra Negrete, a senior psychology major at USC Aiken, was found stabbed to death along with her mother at a residence in rural Aiken County on Thursday.

Cassandra Negrete has been described as being a caring and intelligent student at USC Aiken. She was named on the spring 2020 President's list for having a 4.0 average.

Cassandra Negrete, a senior psychology major at USC Aiken, was found stabbed to death along with her mother at a residence in rural Aiken County on Thursday.

Investigation into the 2020 double homicide of a USC Aiken student and her mother is still ongoing but a bond hearing Wednesday revealed additional details in the case.

Guillermo Diaz Jr., 23, of Aiken has been held at the Aiken County detention center for 165 days since he was charged with fatally stabbing 43-year-old Veronica Negrete and her 23-year-old daughter Cassandra, a student at USCA, on Oct. 1, 2020.

At Wednesday's hearing, Solicitor Bill Weeks with the Second Judicial Circuit described to the court the horrific scene deputies encountered when Diaz called them to the Negretes' home on Weyerhaeuser Road on the outskirts of Aiken County.

Diaz was reportedly covered in blood when he met deputies at the front door of the home, Weeks said. There, Diaz reportedly indicated he had killed the two women.

"Mr. Diaz indicated he was the one who had done this," Weeks said at Wednesday's hearing. "He smeared blood all over the walls, wrote some names and comments on the walls. Quite honestly, this was one of the most brutal crime scenes I've ever seen."

Deputies found Cassandra's body in a vehicle that had been driven into a large hole in the home's backyard. Her mother was found inside the home "in a stage of being undressed," Weeks told the court.

Since then, information related to the case has been trickling in from state authorities.

"A lot of evidence," including DNA, cellphone messages and information on a laptop, has been sent to the South Carolina Law Enforcement Division to corroborate the suspect's story, Weeks said.

In addition to exploring evidence, Diaz's attorney told presiding Judge Courtney Clyburn Pope that ongoing work is seeking to determine the suspect's mental state the day of the murders.

Diaz and his family have lived in Aiken County since he was in the third grade, Diaz's attorney said. He attended Aiken Technical College where he changed his major several times to accounting, psychology, health sports and criminal justice.

Early into the investigation, deputies identified Diaz as Cassandra's boyfriend. A motive still has not been announced.

Although he remained silent throughout the hearing, Diaz's attorney asked the court to grant his client a $100,000 bond.

Estaban Negrete, the father of Cassandra and husband to Veronica, attended the hearing and pleaded with Pope to deny bond.

"There is no way that somebody who commits a crime like this can be put back out on the streets only because the law gives them the right to request it," Negrete said."That man belongs behind bars."

Diaz will remain held at the Aiken County detention center while a jury trial date is determined.