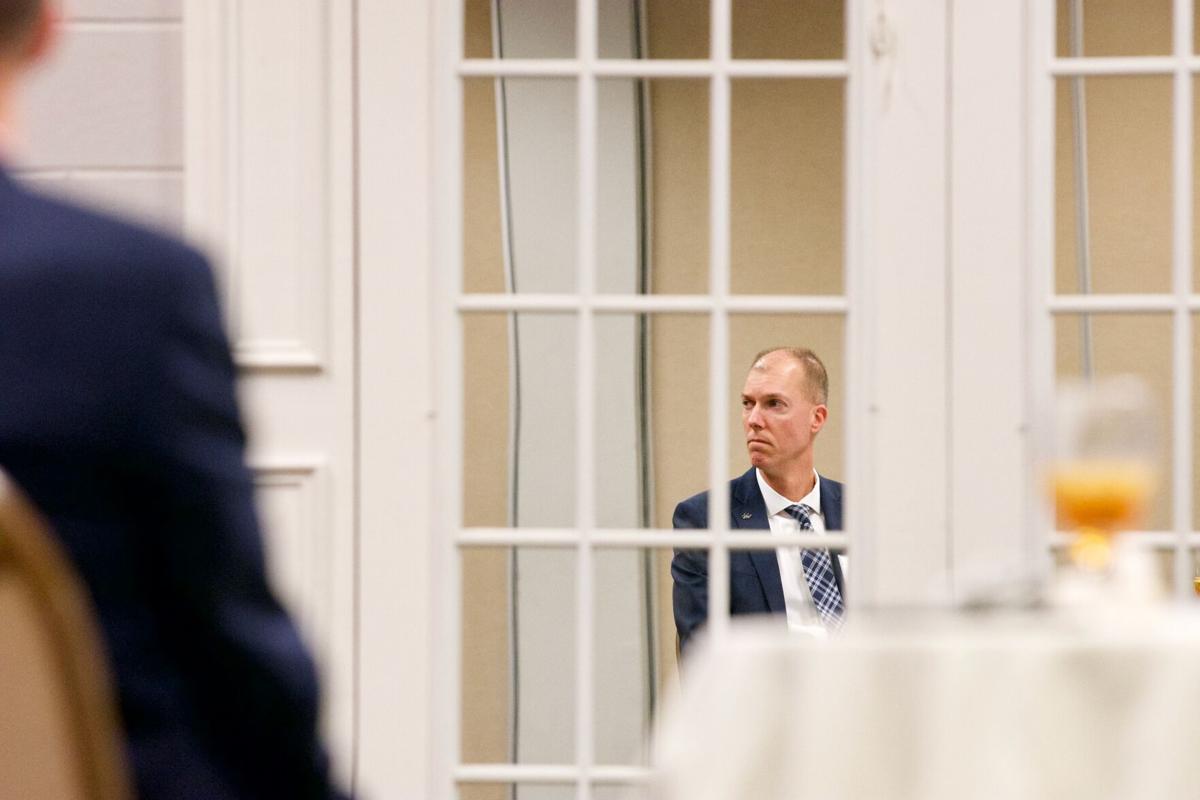 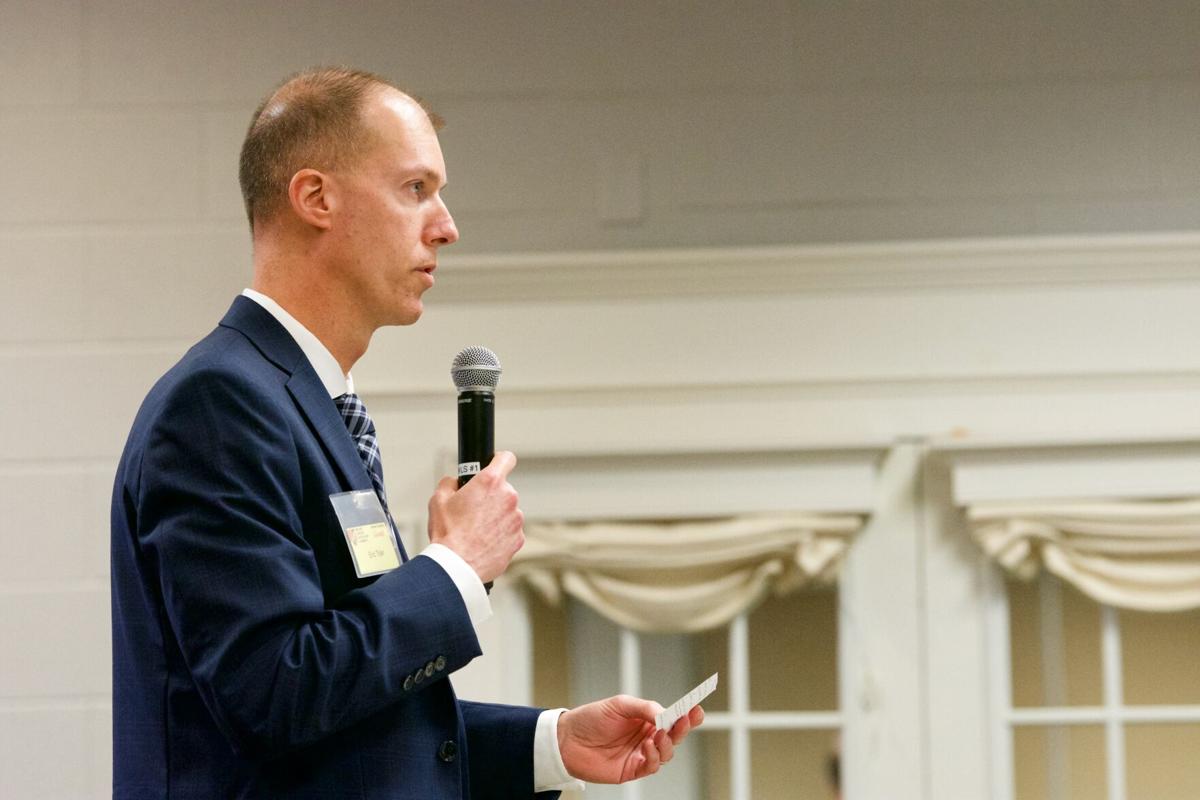 The executive director of the Georgia Cyber Center at a Wednesday get-together in Aiken discussed the vital role cyber plays in the two-state region and advocated for related investments across the U.S.

“This was part of Georgia’s answer to the problem,” Eric Toler said of cybersecurity concerns and other contemporary threats. “An unprecedented investment was made: $106 million in taxpayer dollars, to establish the Georgia Cyber Center.”

“The benefit to South Carolina is you get our services, too,” he said, addressing an Aiken assembly of the Military Officers Association of America.

The Georgia Cyber Center, in nearby Augusta, represents a collaboration between academia, state and federal governments, law enforcement, the Army, and private businesses. Its vision, among other priorities, is to spearhead a cybersecurity revolution.

“Several years ago, it was hard to get Congress, or even the rest of the military, to understand why we needed cyber capabilities in the military,” Toler said. That’s no longer the case.

The cyber field was whipped into the spotlight recently by the SolarWinds breach, a sweeping hack of U.S. government and business networks. Officials have attributed the compromise to Russia, also blamed for 2016 election interference.

“You know, it really is about those shadowy entities out there, like China, Russia, North Korea, Iran, who are trying to do us harm,” Toler said. “And they do that every day.”

At an Aiken Chamber of Commerce forum in 2019, Toler named the same four countries as “primary” adversaries.