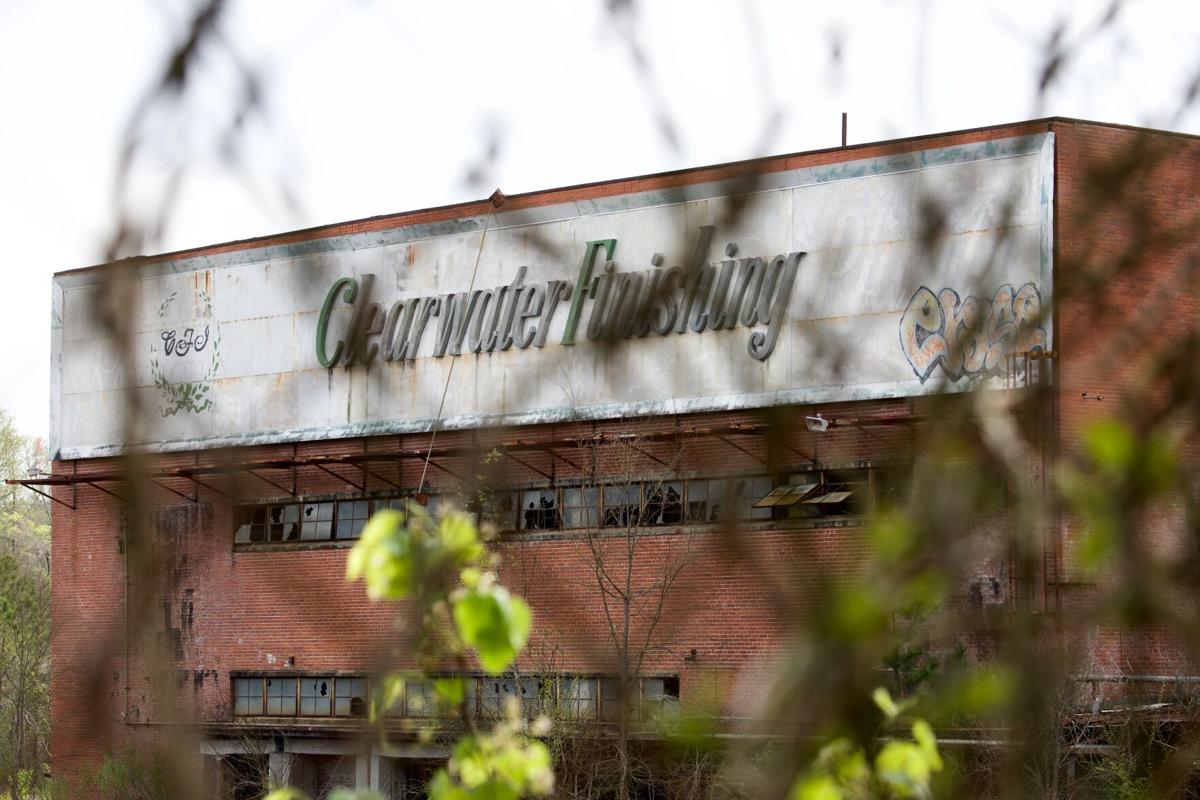 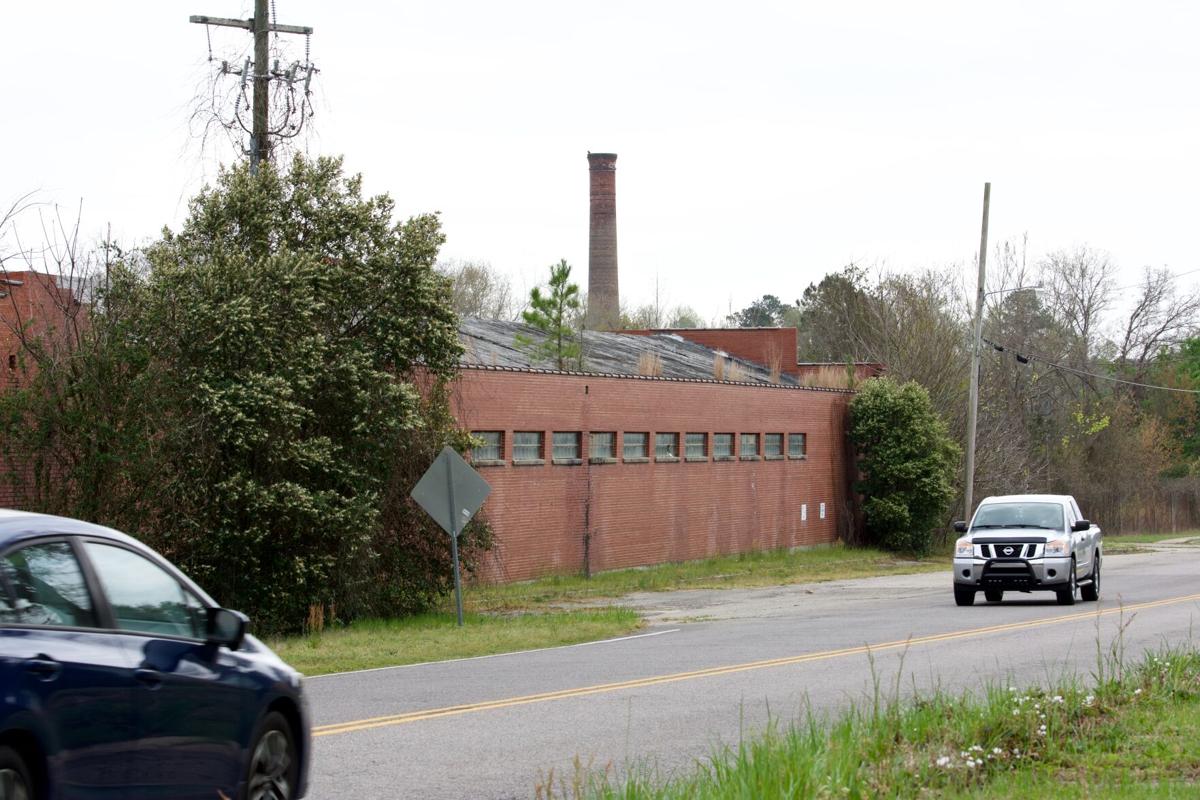 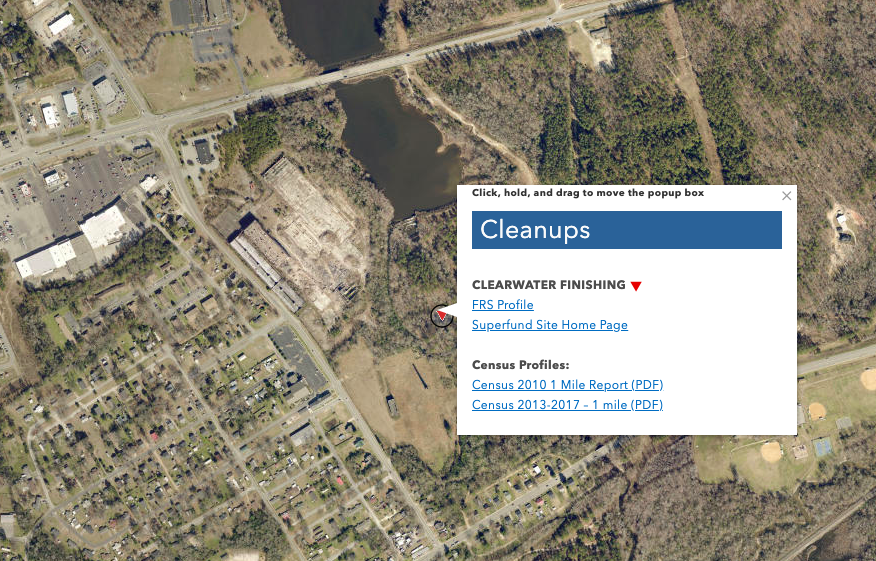 A former textile dyeing and finishing plant in Clearwater has been added to the Superfund National Priorities List, a catalog that guides investigations and cleanup funding toward some of the nation’s most serious sources of contamination.

Clearwater Finishing – near Clearwater Lake, a sprawl of wetlands, and homes and businesses – was added to the prioritizing list late last year, after the state of South Carolina referred the site to the Environmental Protection Agency.

Operations at the finishing plant, which ran for decades, included bleaching, dyeing, printing and finishing textiles. The nearby soils are now contaminated with arsenic, lead, mercury and zinc, among other things, and the groundwater is contaminated with chromium and copper.

In the 1990s, thousands of gallons of hazardous wastes were removed from the abandoned plant. A massive blaze in 2012 destroyed most of the buildings there.

Clearwater Finishing contamination, according to a recent EPA narrative, “poses risks to both human health and the environment.” Nearby waterways are used for recreational fishing, for example.

The addition of the plant to the federal funding list “is great news for South Carolina and the Clearwater community,” Henry Porter, the S.C. Department of Health of Environmental Control bureau chief of land and waste management, said in September 2020. “While some removal work was completed in the past, this listing will allow EPA and the S.C. Department of Health and Environmental Control to fully assess the site, complete cleanup activities, and return the site to a productive reuse in the community.”

Andrew Wheeler, then the leader of the Environmental Protection Agency, made a similar comment: “Many of the sites we are adding are in vulnerable, low-income and minority communities that deserve our attention. EPA is demonstrating our commitment to assist overburdened communities in becoming cleaner, healthier and more prosperous places to live, work and go to school.”