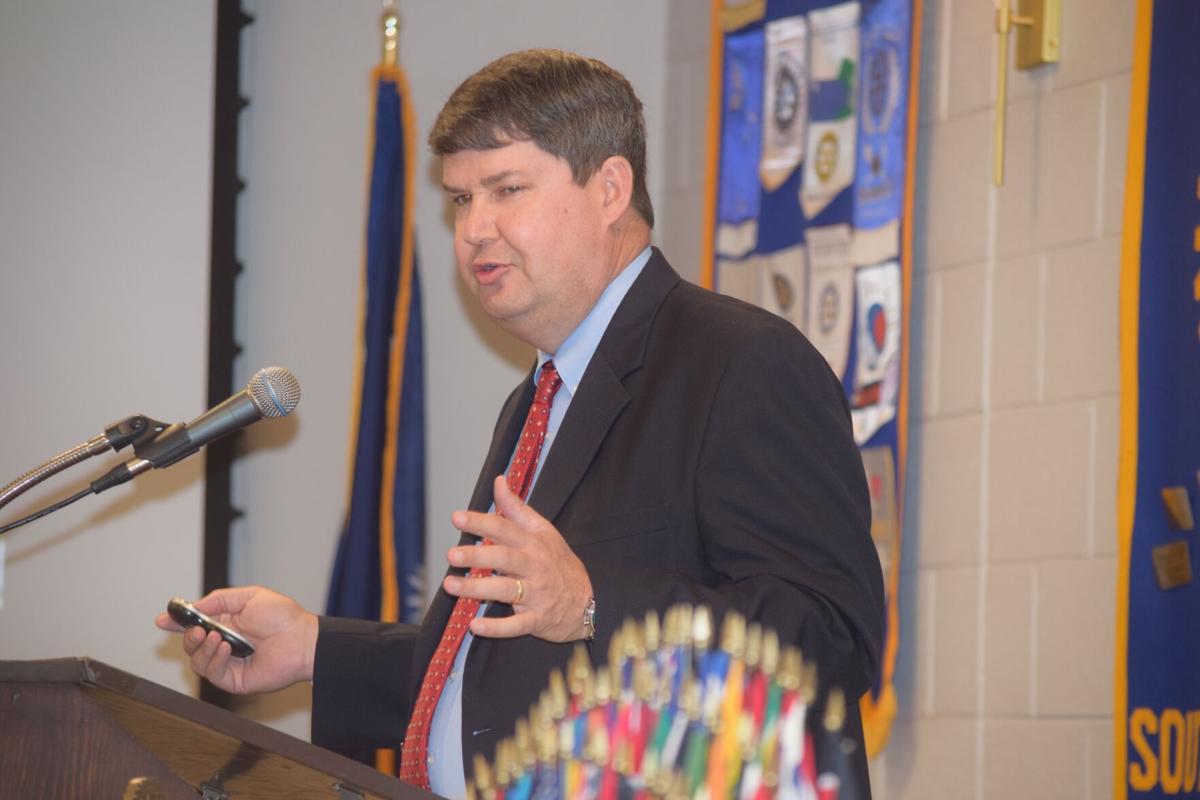 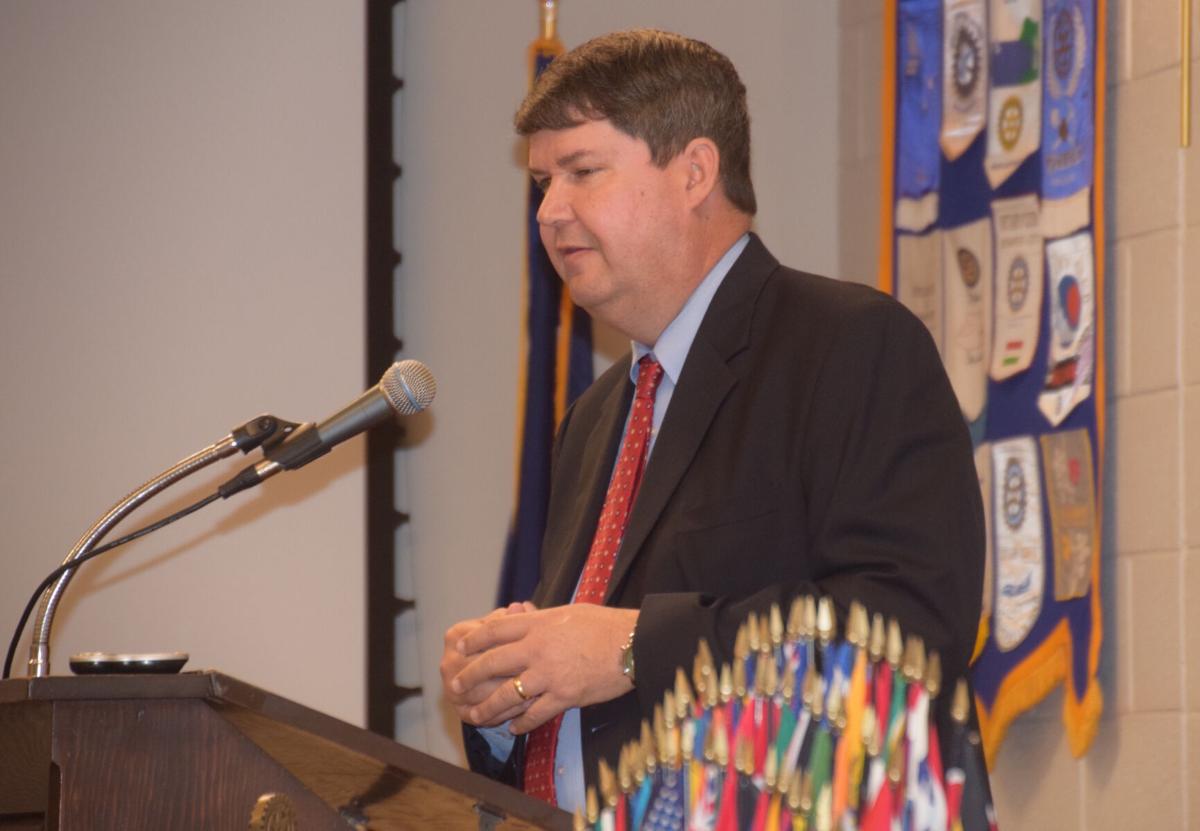 The Aiken Standard launched its Public Service and Investigative Fund this past spring to help support a form of journalism that is sometimes known as watchdog or accountability reporting.

Many hours are required to complete the resulting articles, and they also can be expensive to research.

“We’ve done two big public service investigative stories so far this year, and their average cost to us was just under $10,000,” Aiken Standard Executive Editor John Boyette told the Rotary Club of Aiken on Monday during the organization’s meeting at Newberry Hall.

"That includes staff time, materials and fees for FOIA (Freedom of Information Act) documents,” he continued. “But we think bringing awareness and shining a light where there is darkness is worth every single penny.”

The first of those articles, published in May, looked into the Town of Wagener’s money management practices, which have been scrutinized by the IRS, FBI, SLED and Aiken County government officials.

Wagener Mayor Mike Miller “was cooperative in our investigation and handed over a bunch of documents to us, but he couldn’t really explain all the town’s problems or where some of the money went,” Boyette said.

The questionable practices included the transfer of fire fees that were supposed to be used by Wagener’s fire department from its bank accounts to other town accounts without explanation.

The story was part of the Charleston-based Post and Courier newspaper’s “Uncovered” series, which is focusing on exposing local government waste and misconduct.

The subject of the Aiken Standard’s second investigative public service story in 2021 was the B&W Truck Center on Jefferson Davis Highway near Sam’s Club.

Offered for sale there are used trucks and parts from vehicles and heavy equipment.

“There has been a long history of people griping and complaining about the appearance of that business and how it leads into the city (Aiken) and is a gateway,” Boyette said.

Efforts have been made by Martin to clean up the B&W Truck Center’s property so that it will be less of an eyesore.

But some people think there are areas on the grounds of the business that are still unsightly.

“To me, beyond appearance, the more troubling thing is that they’ve got some environmental compliance issues with DHEC (South Carolina Department of Health and Environmental Control),” Boyette said. “They’re working to make it better, but I don’t think we’ve gotten fully to the bottom of all that. We’re still looking into it, and I expect that we’ll have some follow-ups down the road.”

To contribute to the Public Service and Investigative Fund, go to aikenstandard.com/pledge and click on the “Learn More” tab.

A check also can be sent to the Community Foundation for the Central Savannah Area, P.O. Box 31358, Augusta, Georgia, 30903.

Be sure to write “Aiken Standard Investigative Fund” on the memo line of the check.