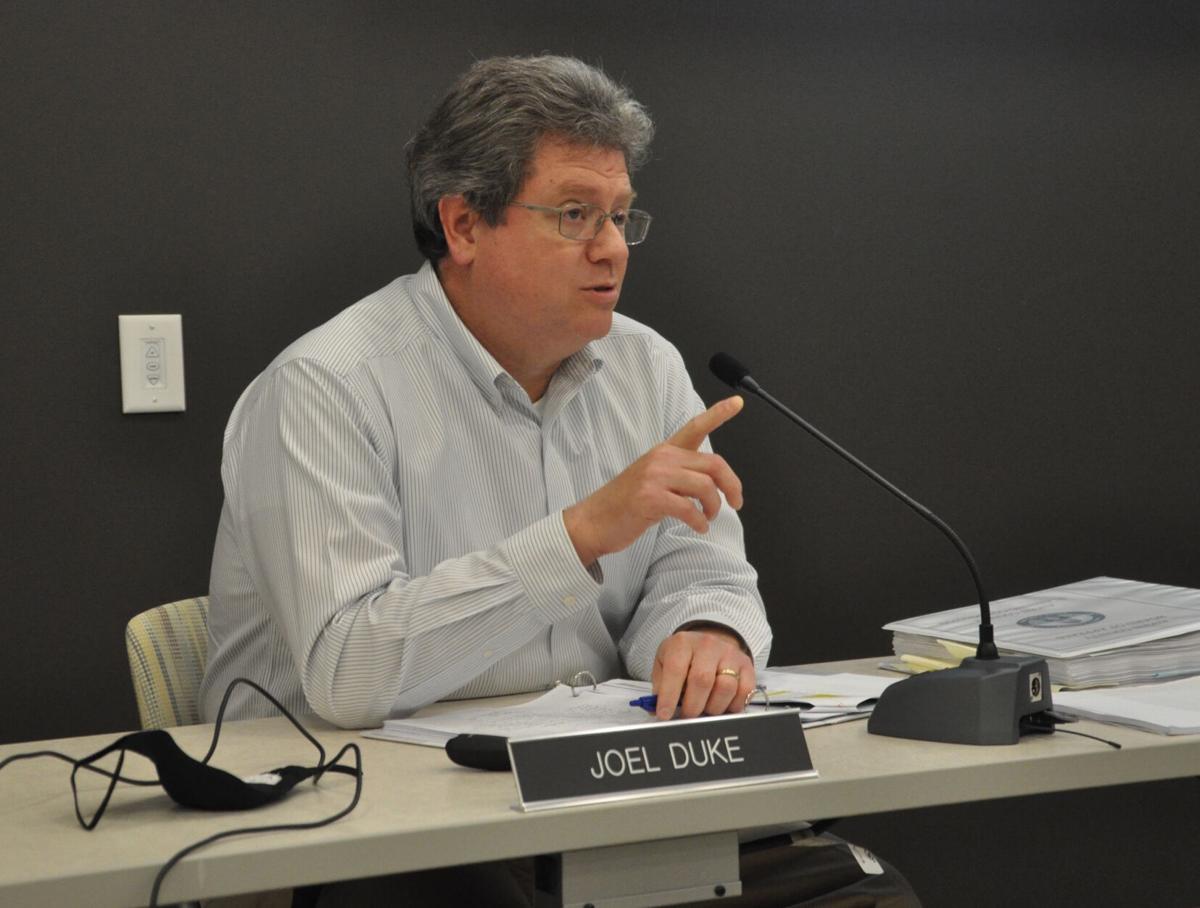 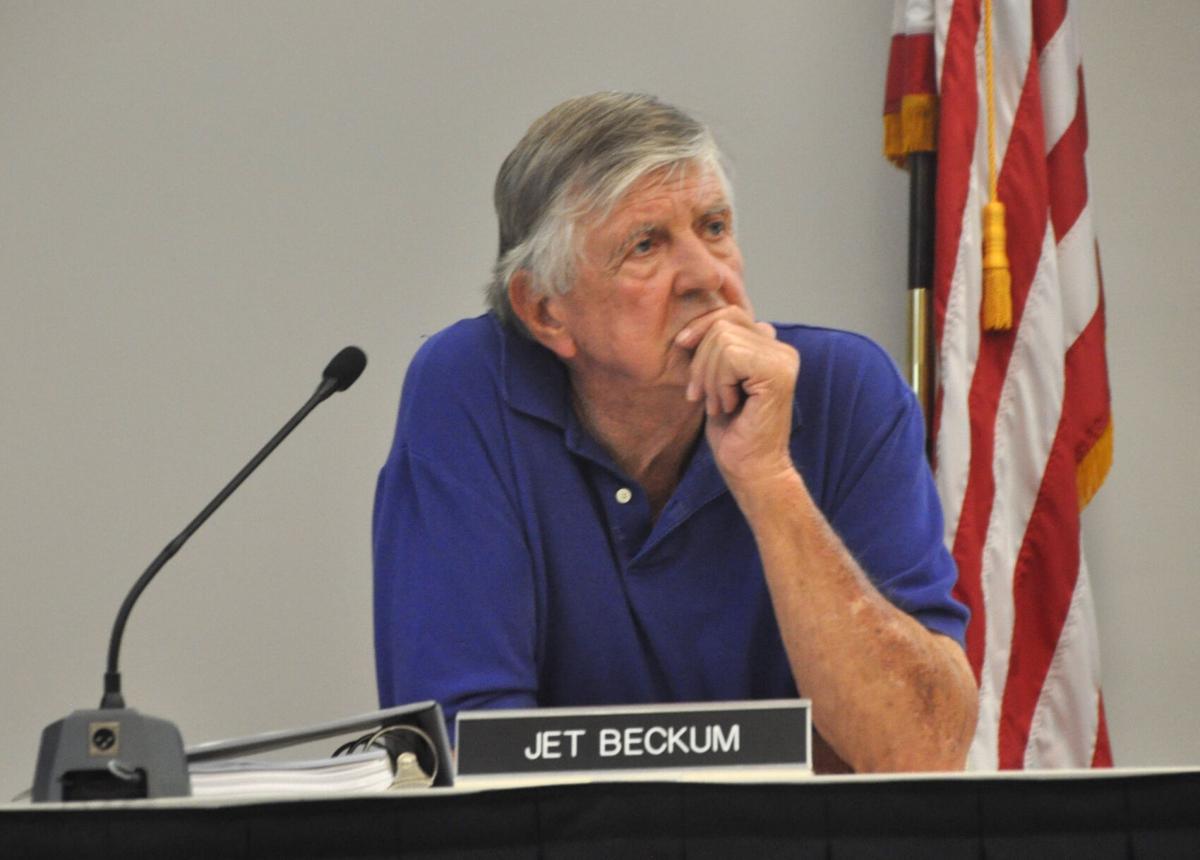 One project involves the redesign of the beach section of Langley Pond Park and upgrades to its facilities.

The other is phase III of The Vista Apartments development.

A new inclusive playground will be built. Other improvements will include a new concessions plaza, a new grill station and a new misting station.

Benesch is the project’s engineer.

During phase III of The Vista Apartments development, five apartment buildings, an administrative building and a clubhouse with a pool will be constructed on Purple Martin Street.

Another addition to the development will be a “dumpster with (a) dog park area” on the south side of Turnstone Drive.

The applicant was BRB Works LLC. The engineer for the project is Bluewater Engineering Services.

Seven of the Planning Commission’s eight current members attended the meeting or participated virtually via Zoom.

The panel’s chairman, Dennis Gmerek, didn’t vote on any of the items on the agenda.

In other action, the Planning Commission unanimously approved a request from Aiken County government to name the new access road to Langley Pond Park that is under construction Igor Grinko Way.

Igor Grinko was an internationally prominent rowing coach who died in Augusta in 2014.

The new access road is across from an entrance to Aiken Technical College on Jefferson Davis Highway.

The Planning Commission also voted 6-1 to table a preliminary plat approval request for the proposed Arbor Ridge subdivision between Aiken and Interstate 20 on Columbia Highway North.

Jet Beckum was the only member of the panel in opposition.

Plans for Arbor Ridge call for eight lots on 10 acres.

The applicant is J & E Properties, and the engineer is C.E. Dudley.

Planning Commission members expressed concern about legal documents that hadn’t been submitted and other issues prior to their vote.