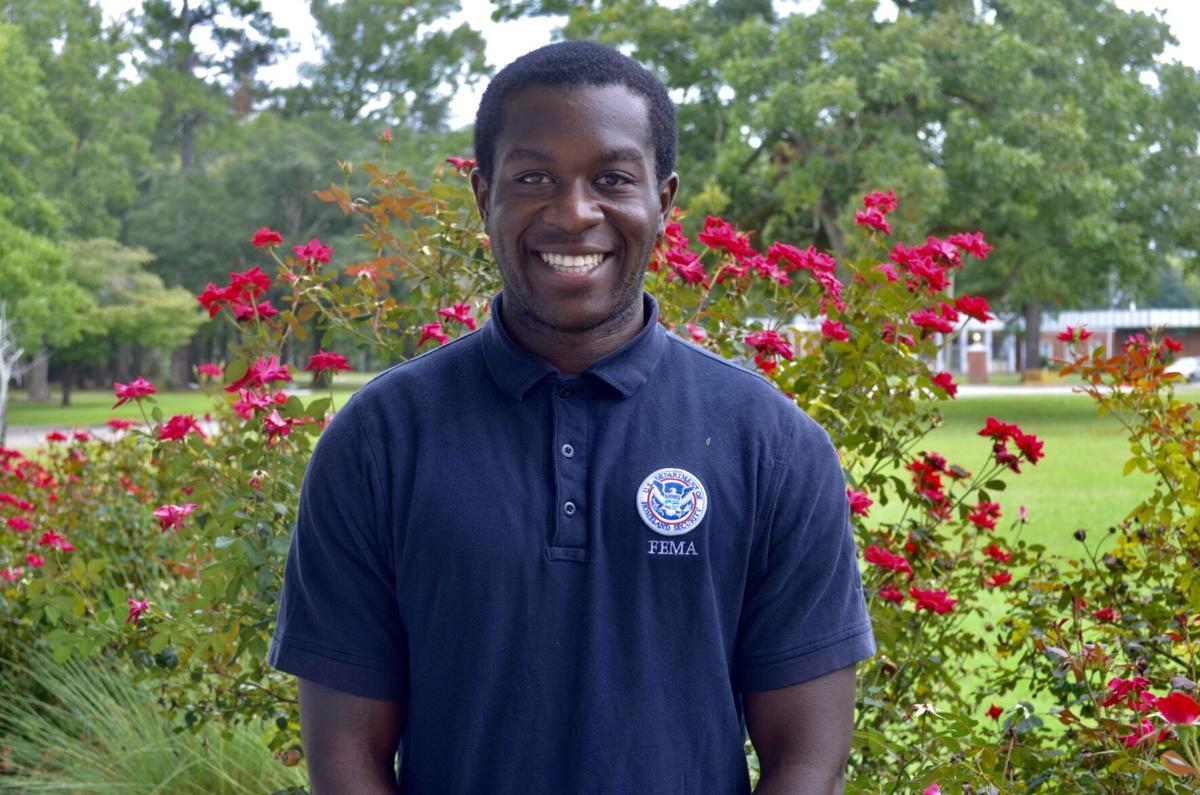 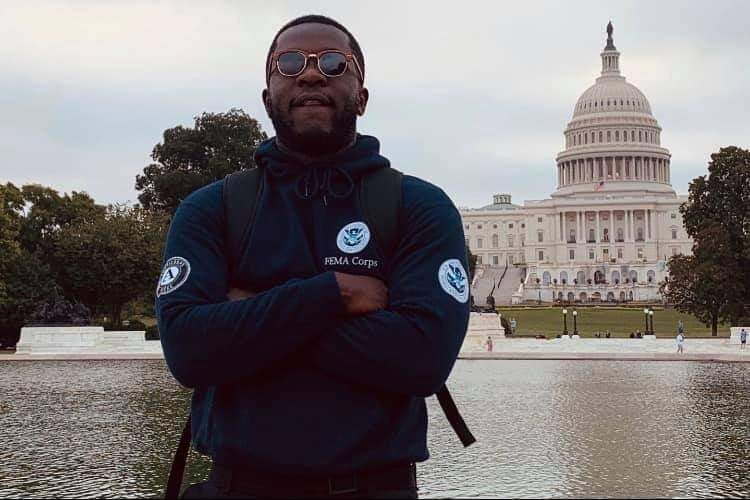 Jeremy Burgess worked in Washington, D.C., while he was in the FEMA Corps. (Submitted Photo) 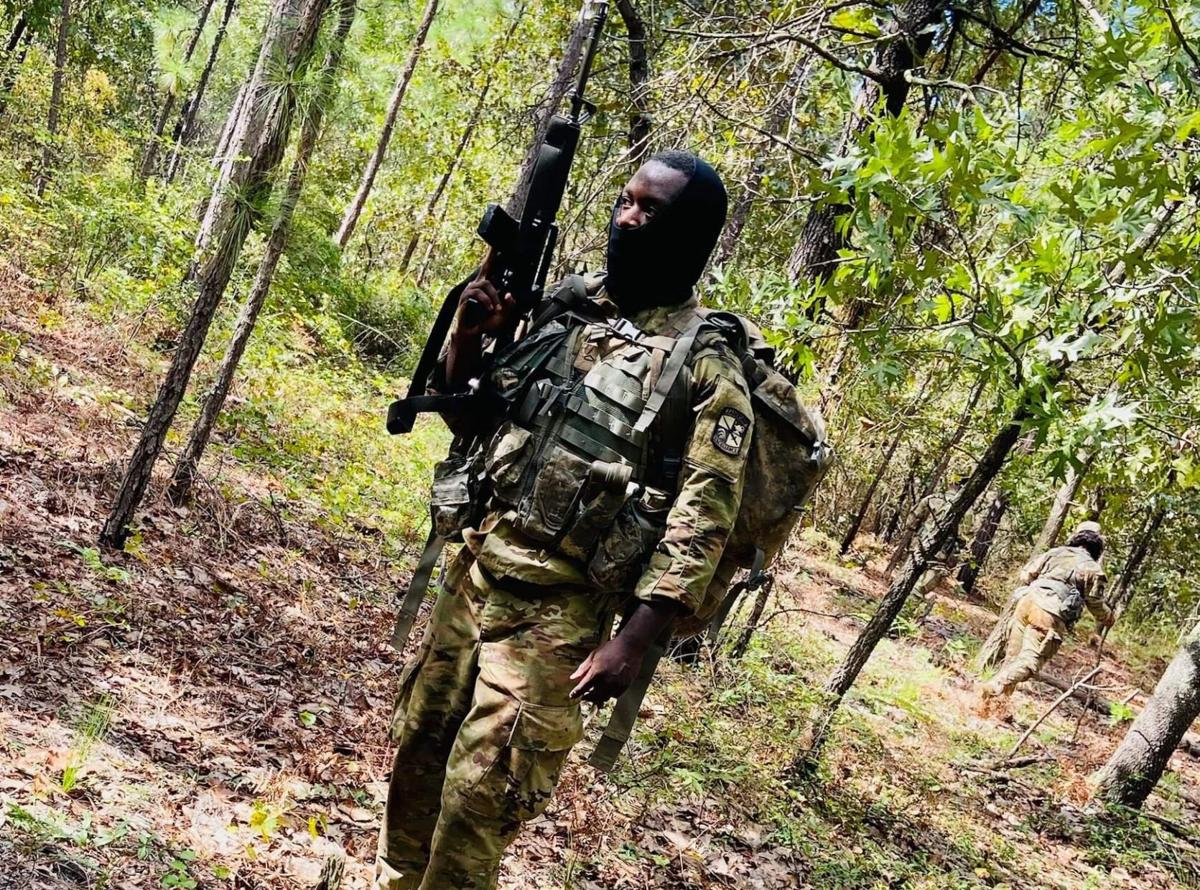 Jeremy Burgess has done field training at Fort Jackson in Columbia as part of his education. (Submitted Photo) 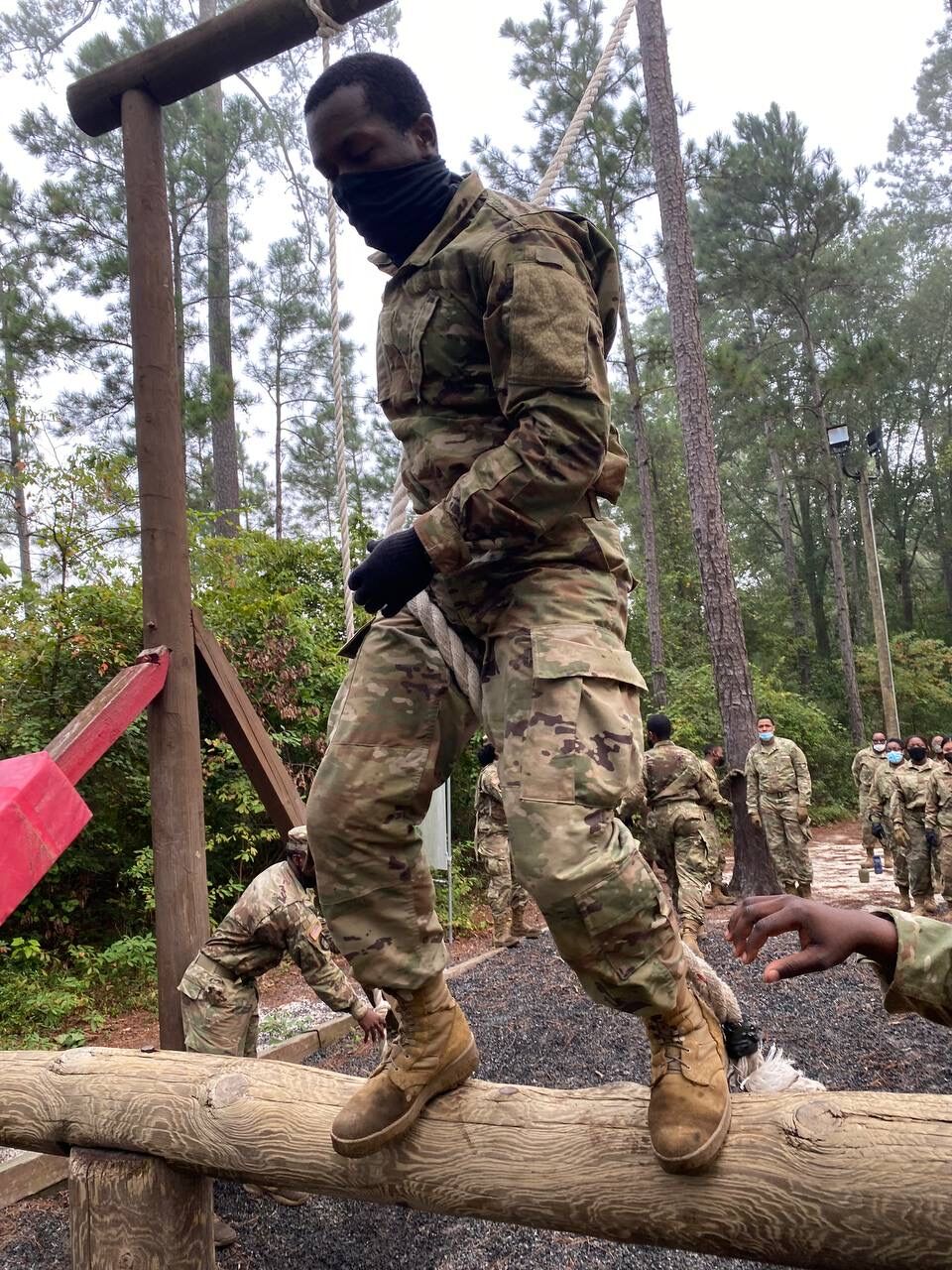 Jeremy Burgess worked in Washington, D.C., while he was in the FEMA Corps. (Submitted Photo)

Jeremy Burgess has done field training at Fort Jackson in Columbia as part of his education. (Submitted Photo)

Jeremy Burgess remembers first-hand the destruction he saw while serving at the sites of hurricanes Laura and Delta.

Burgess, 25, currently serves as a reservist with FEMA in the logistics division and has previously served with FEMA Corps, which is a bridge program between FEMA and Americorps NCCC.

"It was an eye-opener," Burgess said of his experience at the site of these hurricanes. "FEMA Corp, that was a program that holds your hand. So, you really didn’t get hands-on (experience). My first deployment (at) ground zero, (it) was just terrible. The houses, the aftermath. I saw power lines down, houses destroyed."

At those sites, Burgess helped with processing manufactured housing units, or MHUs, which are commonly known as FEMA trailers. A MHU is a house built in a factory, and is used by FEMA to provide temporary housing for those impacted by hurricanes or other storms.

Burgess made sure the units were sanitized, cleaned, inspected and shipped out for use. Burgess noted the importance of this process, saying there were issues with MHUs after Hurricane Katrina.

"They were shipping out MHUs just to ship them out because they were in such high demand," Burgess said. "People were (getting poisoned) because they weren’t inspected (with) the monoxide levels and stuff like that."

Born in Augusta and raised in Aiken County, Burgess is also currently a student at Voorhees College in Denmark, about an hour southeast of Aiken. He chose the school because it offers courses in emergency management, and because he's a legacy student.

Burgess said his "why" for choosing to enter FEMA and the field of emergency management has to do with past disasters in the U.S.

"I can remember Hurricane Katrina," Burgess said. "That bothered me seeing floods and people on the roof like that. Laura and Delta wasn’t that bad, but it was bad. It was the houses destroyed that got me. That was my first time ever seeing something like that."

'It's just what you do': SRS robotics guru lent expertise to ground zero search crews

With his emergency management role, he's also completing trainings, including some at Fort Jackson, where he recently spent a few days. At the end of his education, he'll be assigned a commission.

Burgess has aspirations of being a congressional affairs specialist with FEMA and going back to Washington, D.C. He previously served there while he was in FEMA Corps, during which time he also worked in Texas and Puerto Rico.

In the end, Burgess said his fuel for his career comes from wanting to be like his grandfather, who served in the Armed Forces, as well as communications at NASA. He also said he's been doubted all his life, which keeps him going.

"I just want people to know that you can do anything that you want to do," Burgess said. "People told me that I’m not meant to work for the government, and now look where I’m at. Apparently, someone sees something in me."